PARENTS who have 14 sons finally welcome a baby girl after nearly 30 years of having kids .

Kateri Schwandt and husband Jay, both 45, were shocked to learn they now have a daughter as they "never suspected a thing." 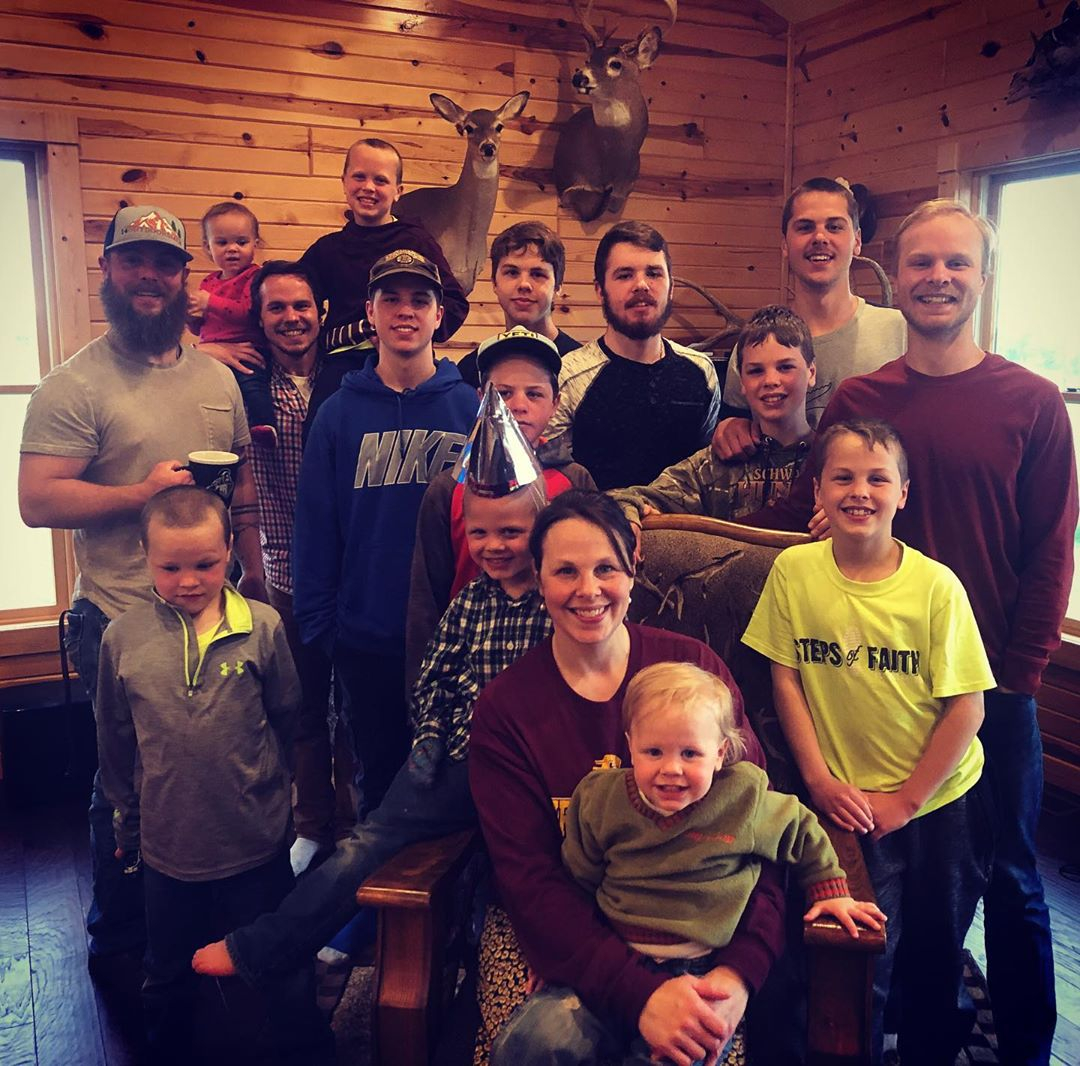 The family from Lakeview, Michigan in the US, are known locally for their large boyish brood, and even have their own TV show called 14 Outdoorsmen – which might now have to change.

So much so that the oldest of the clan, Tyler, 28, says they don't quite know what to do with a little sister and that there's barely anything pink in the household.

Speaking with local newspaper, Detroit Free Press, Tyler said that his parents were "finally blessed" with a daughter they "never thought they'd end up having." 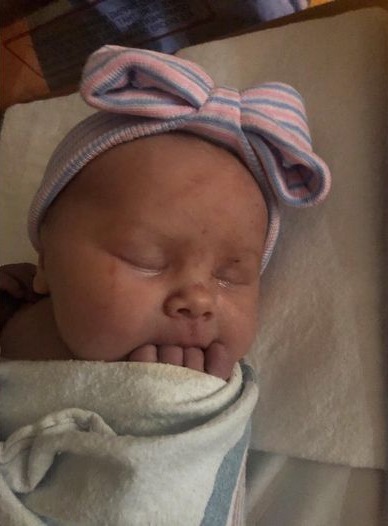 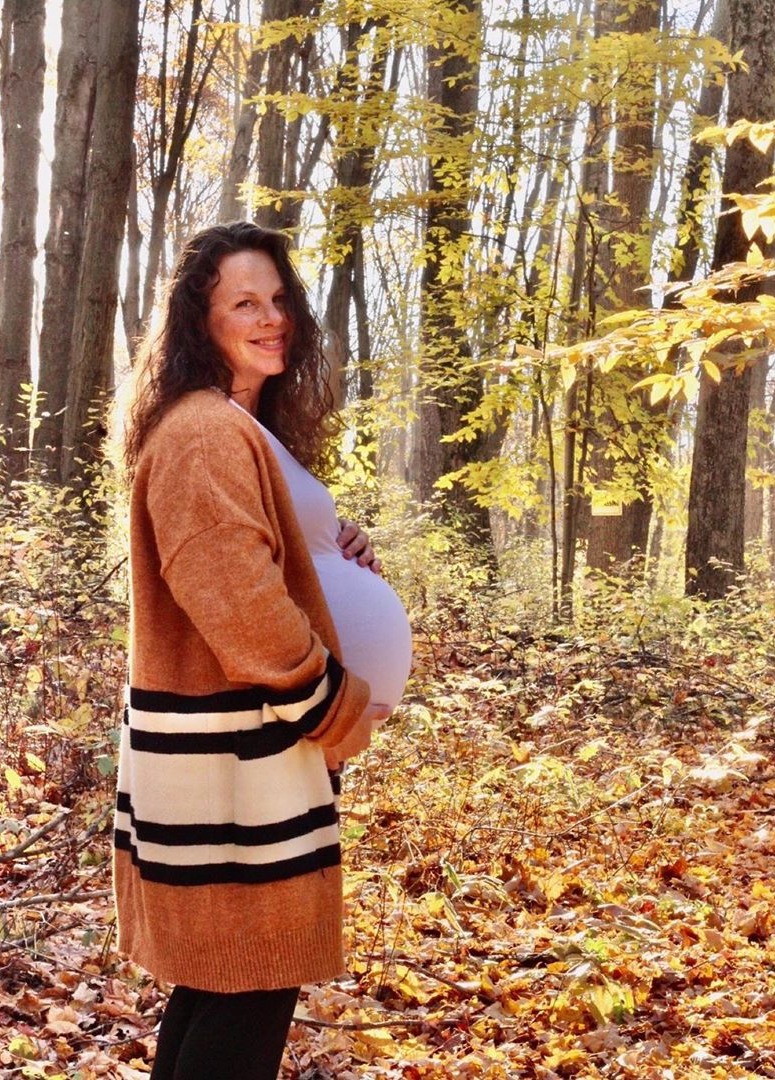 And added: "I still haven't quite wrapped my mind around it. I don't even know if my mom owns any pink clothing — or anything."

The parents didn't even have any girls' names picked out and weren't at all prepared.

Mum-of-15 Kateri previously told media outlet MLive that she would "go into shock" if she were to have a girl and that "It would probably be disbelief.”

Dad Jay added at the time that it's all "roughhousing and wrestling" in their house full of boys and that the arrival of a girl would certainly make things "different." 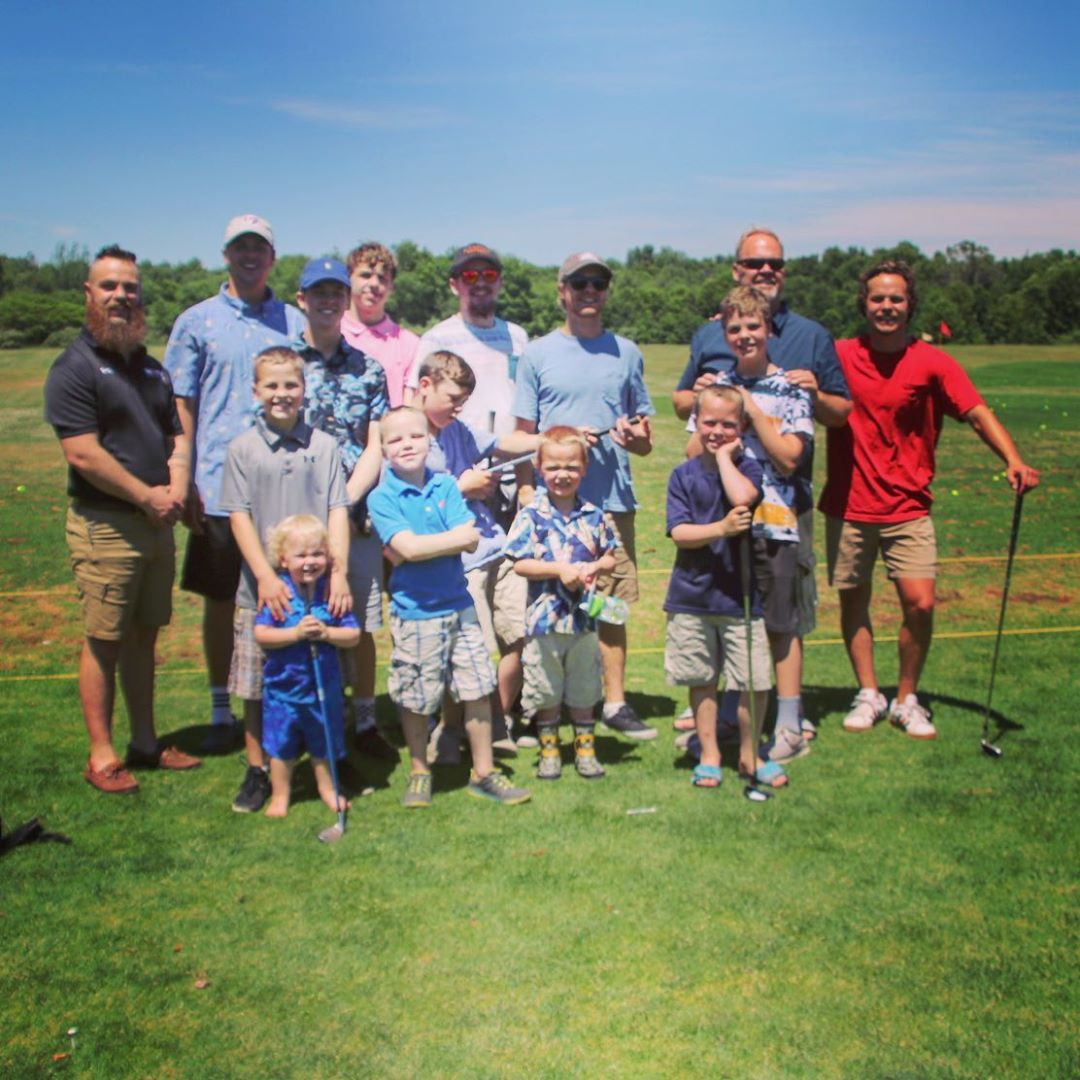 While the eldest brother Tyler no longer lives at home with his brothers, he reckons it will take some time before the boys get used to having a little girl around .

The family announced the news on their joint Facebook book page, writing: "As if 2020 couldn’t any crazier! We are blessed to welcome and announce the birth of our little SISTER, Maggie Jayne.

"Her and mom are doing well and we couldn’t be more excited!"

The parents of 15 met in high school and have been together ever since.

By the time they graduated from college with a degree each, they'd already grown their family by two – and since then continued having boys.

"We are overjoyed and beyond excited to add Maggie Jayne to our family," Jay told the newspaper. "This year has been memorable in so many ways, for so many reasons, but Maggie is the greatest gift we could ever imagine."

Meanwhile,a woman tells how she fell pregnant naturally with QUADS after fertility struggles – and now she's got five under three.

And a mum-of-two shows off post-baby ‘mumma pouch’ to inspire others but it backfires when people say there’s nothing there.

Plus Britain’s biggest family the Radfords share their savvy Christmas tips & how long it takes to wrap presents for 22 kids.