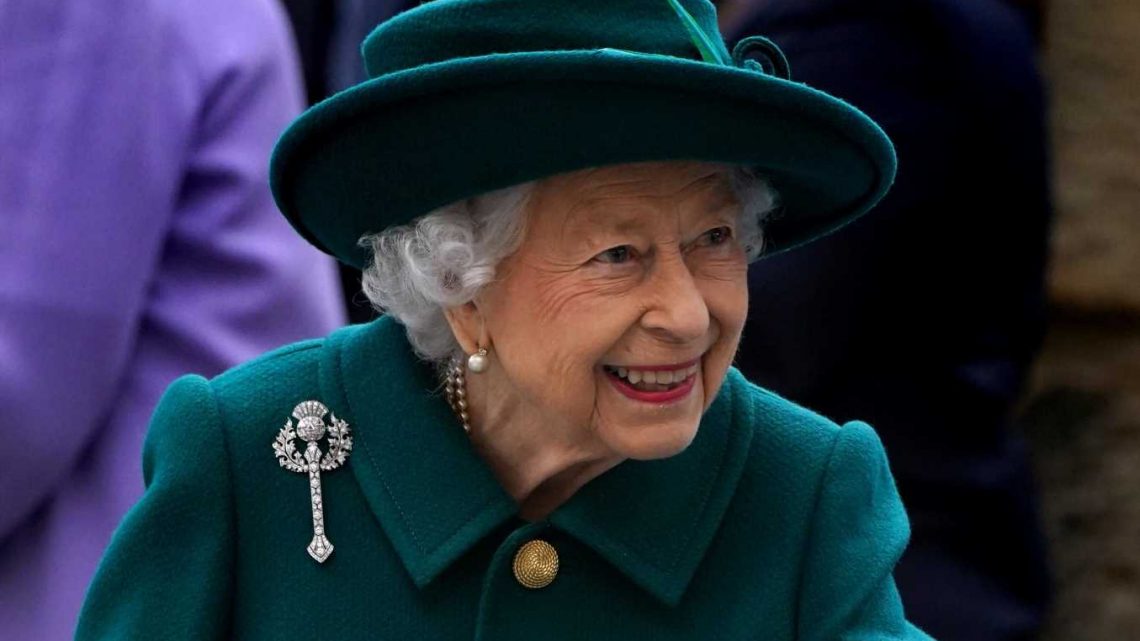 IT'LL come as no surprise that no one just walks straight into a job at any of the royal residences.

Even if you're not reporting directly to a member of the family, candidates go through rounds of rigorous interviews. 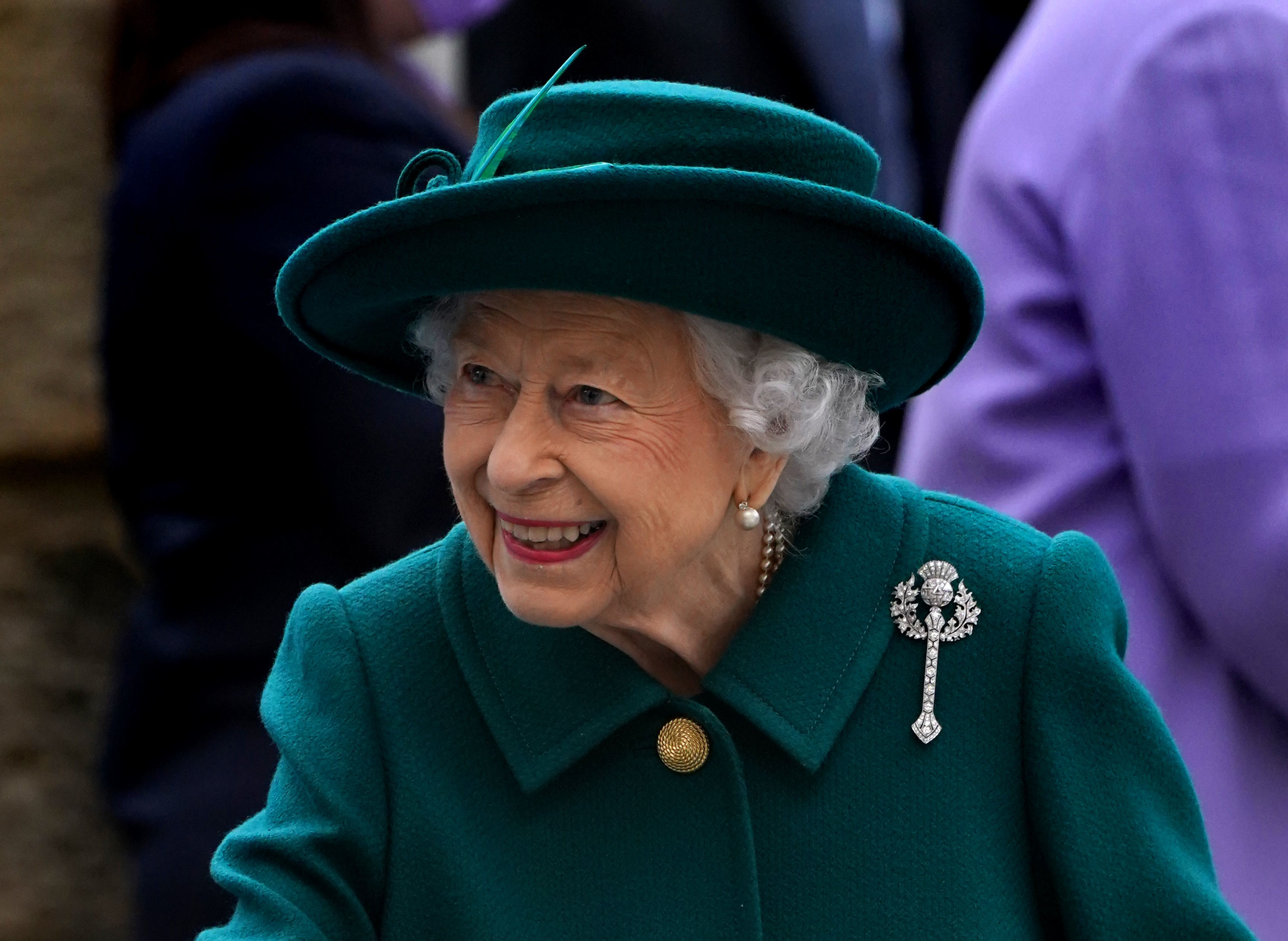 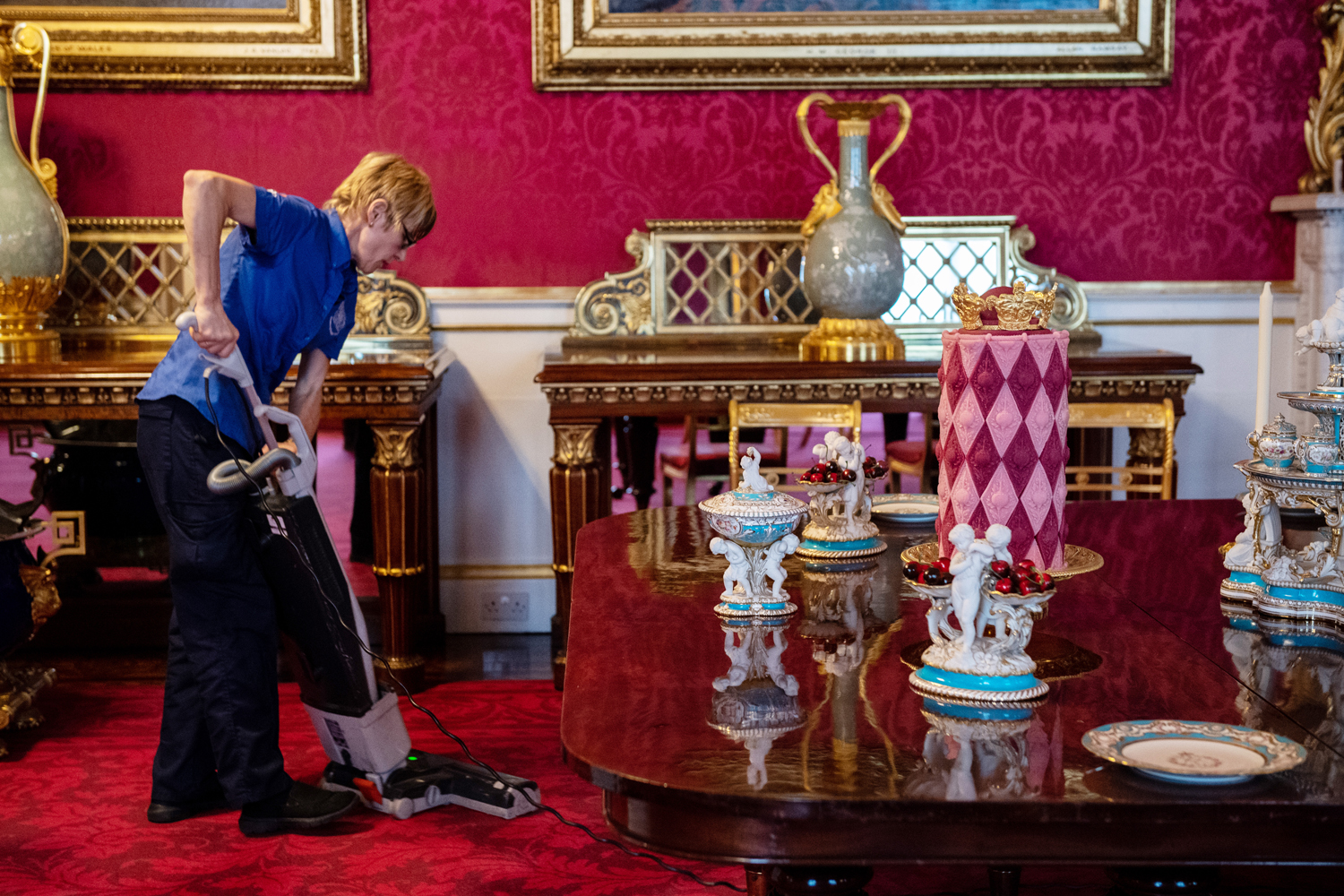 And if that didn't sound stressful enough, spare a thought for the poor prospective cleaners who have been subjected to the "dead fly test".

Appearing on the Channel 5 documentary Sandringham: Royals at Christmas, head of recruitment Tracey Waterman revealed how she weeds out the weaker housekeeping candidates.

She explained: "One of the tests I like to do, to see if a candidate has potential eye for detail, is to place a dead fly, either in the fireplace or on the carpet.

"Once the dead fly is placed, I then bring the candidate into the room."

After allowing them to take a quick look around the room, Tracey then brings them over to admire the fireplace.

She added: "At this point I’d expect them to see the dead fly, and hopefully pick it up.

"It’s a great test, maybe out of 10 people half the candidates will notice the fly.

"One out of ten will actually bend down and pick it up, that’s the special housekeeper.

"The difference between a housekeeper in a five-star hotel and in a royal palace would be attention to detail."

That said, the stress of the interview process might just be well worth it.

When the Royal household was last looking for a housekeeping apprentice in October last year, the successful candidate was allowed to live at the Palace and had their food and travel expenses covered.

Plus eagle-eyed royal fans spotted Meghan Markle paid a secret tribute to Archie and Lilibet with her New York jewellery.