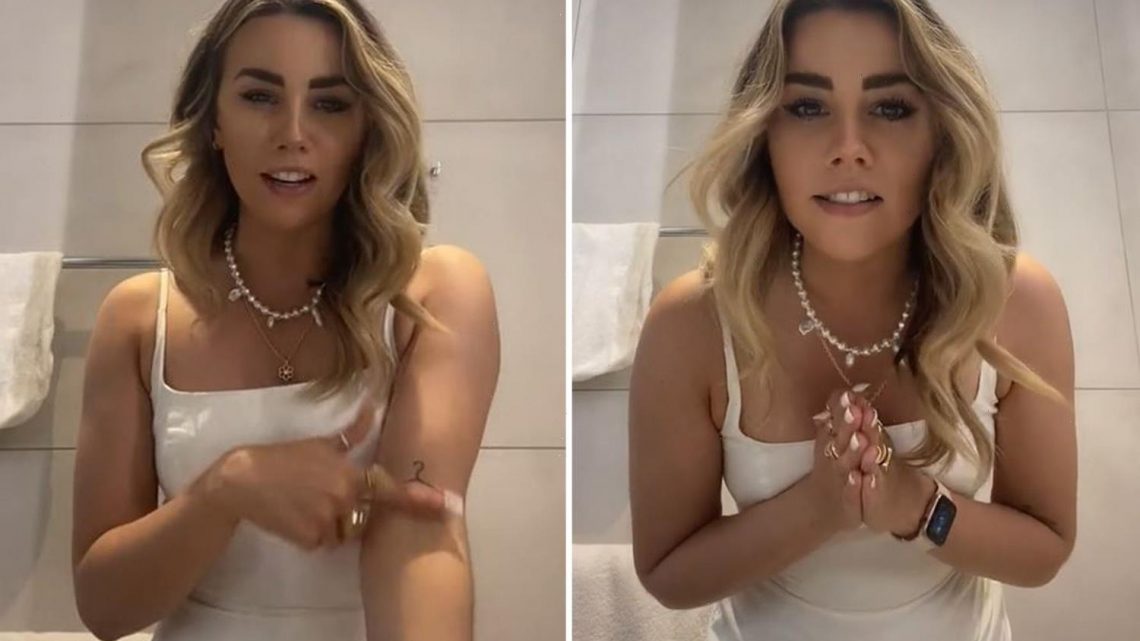 WHEN we finally get around to fake tanning, it's something we have to commit a whole evening to… and even then, it's still not flawless.

Well if you also struggle with annoying smudges in those hard-to-reach places, then we have some excellent news. 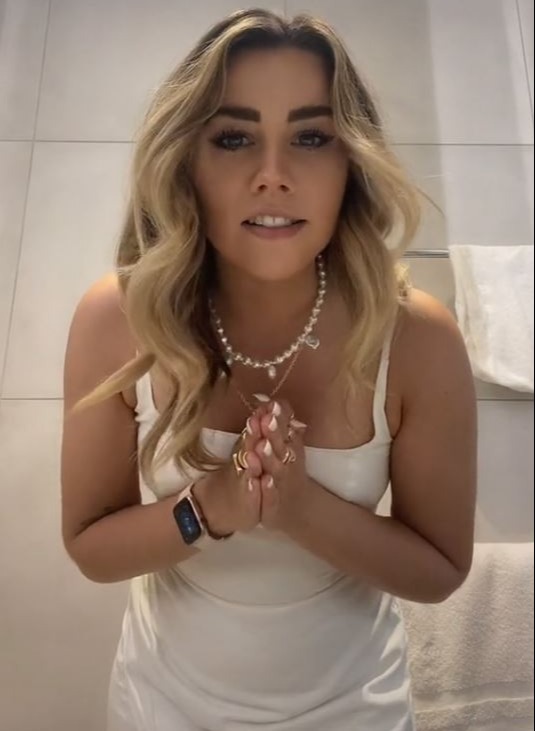 "If you're a girl who tans, I have a hack for you that's going to change your life," Jess said in her viral video.

The beauty fan explained: "Have you ever worn a white dress and worried about tan going under the armpits?

"Or just in general, getting the little patches [around your elbow]?"

While we all know that talcum powder works a treat to set it in place, Jess says that a bottle of dry shampoo will prevent the fake from smudging.

She said: "Literally just spray it on your inner elbows and under your armpits and the tan stays put.

"It doesn't get that awkward sweat patch mark. Nothing. Thank me later!"

The clip has racked up over 95,000 "likes" since it was shared two weeks ago – and people couldn't believe they hadn't thought of it.

If you're a girl who tans, I have a hack for you that's going to change your life

One replied: "The fake tan side of TikTok has taught me so much."

"I'm a bridesmaid this summer and I was SO SCARED ABOUT THIS," another added. "You just saved my life – bless you sister."

A third gushed: "My problems are solved."

"You have just saved a girl for her hen do," a fourth wrote. "Thank you." 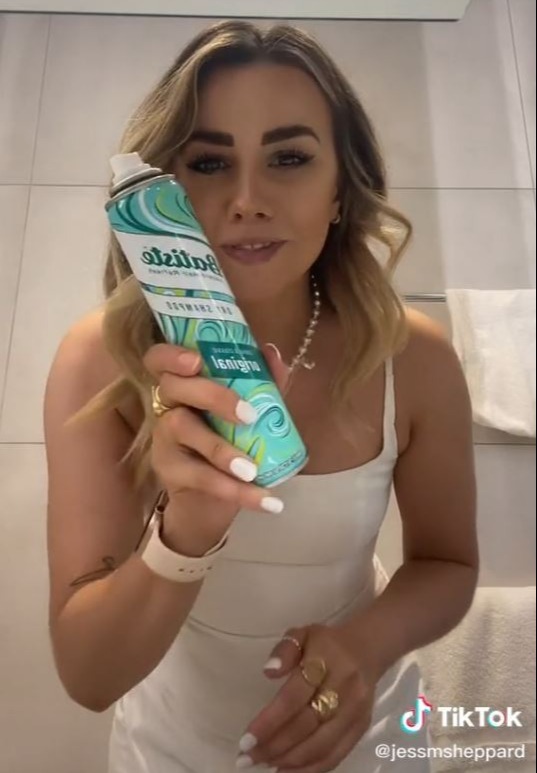 For more beauty tips, this woman revealed how to do super easy princess plait in under a minute & it’s perfect if your kids are obsessed with Frozen.

And this woman revealed her game-changing hack to French braid your hair in just 5 minutes & anyone can do it.

Plus this woman revealed the ‘genius’ way she remove nail polish using a tampon – and people can’t believe they didn’t think of it.

Of All Of Zendaya’s Looks – This Stands Above The Rest

The One Skincare Mask That Padma Lakshmi Swears By
Entertainment