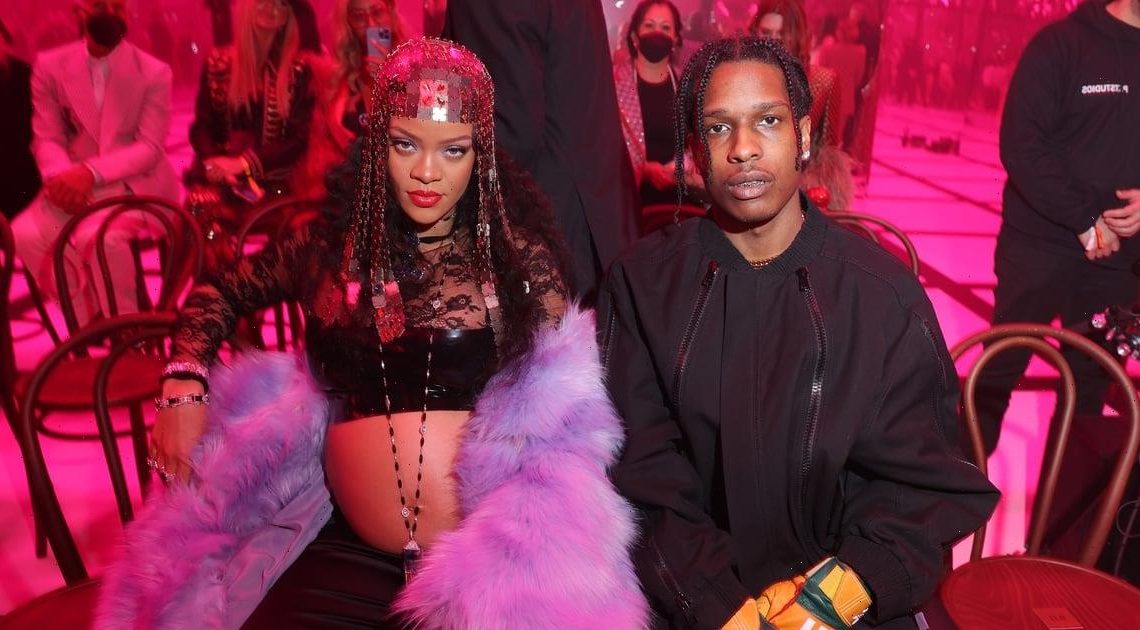 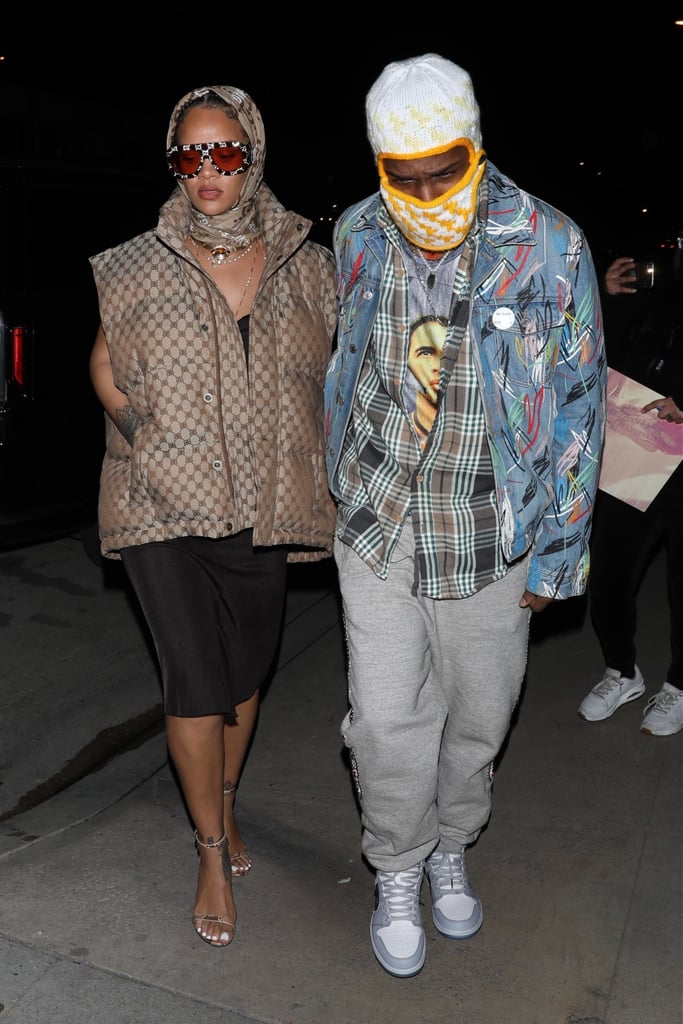 Ever since their undeniably passionate performance at the 2012 MTV Video Music Awards, it seems as if the romance between A$AP Rocky and Barbadian singer and designer Rihanna was simply imminent. The release of Rocky’s “Fashion Killa” music video shortly thereafter only teased fans even more. Though they’ve both had their fair share of relationships, this love connection — and the coordinated outfits that followed — was bound to happen. It took nearly seven years for the couple to submit to their bona-fide chemistry, but Rihanna and Rocky wasted no time in making appearances. Certified fashion aficionados in their own right, the entertainers’ relationship has birthed legendary looks, not to mention a soon-to-be baby with an equally high-fashion wardrobe.

While Rihanna is widely known for her groundbreaking style and Fenty designs, Rocky is no stranger when it comes to making a name for himself in the fashion world. Founder of creative agency AWGE, Rocky collaborated with luxury brand Marine Serre on an eco-sustainable collection made from regenerated materials. In his song “Multiply,” the rapper describes his fashion sense: “I’m a trendsetter, you ain’t even peep that,” which couldn’t be more accurate. Rocky has debuted some of the biggest trends — he was one of the first rappers to style a bandana as a “babushka” in 2019, which later became a treasured spring and summer accessory. Rocky’s daring personal style combined with his laid-back-yet-collected-and-poised aura completely supplements his fashionable beau’s looks.

Rihanna is not only the brainchild behind the highly coveted Fenty brand but also a street style legend for today’s generation. As if her original style wasn’t iconic enough, the business mogul’s pregnancy has unlocked her unmatched ability to elevate maternity style forever. Ever since the world discovered Rihanna was expecting when she announced in a vintage Chanel puffer and body jewelry on the streets of Harlem, the internet has anxiously awaited her every outing. She’s since developed a signature of showing off her bump in all her looks, from the silver Coperni crisscross bra top to the red Alaïa catsuit she slipped on to grace the cover of Vogue.

Ultimately, although the two musicians possess individual style that’s nothing short of iconic, their complementary looks have proven that Rihanna and A$AP Rocky are just made for each other. From their heart-warming PDA moments to sitting front row at the buzziest Fashion Week shows, the dynamic duo have revolutionized celebrity couple dressing as we know it.

Ahead, scroll for some boundary-pushing moments from the world’s most fashionable couple.