They were both working for the late Senator Thomas A. Coburn, Republican of Oklahoma. She was an intern and he was a legislative correspondent.

Despite their common home state and jobs, however, they were very different personalities.

For their first date, the couple agreed to meet at Ms. Joseph’s favorite tapas restaurant in Washington. However after Ms. Joseph was nearly 20 minutes late, Mr. Casey worried she might not show, he said jokingly.

Because Mr. Casey was then working in the Obama administration for the office of the Federal Chief Information Officer in the White House, he planned an after-hours private tour of the West Wing (a perk of a White House staff job) for the second part of their date.

“It took some time for us to get to know each other and realize, well, you know, opposites do attract,” Mr. Casey said. 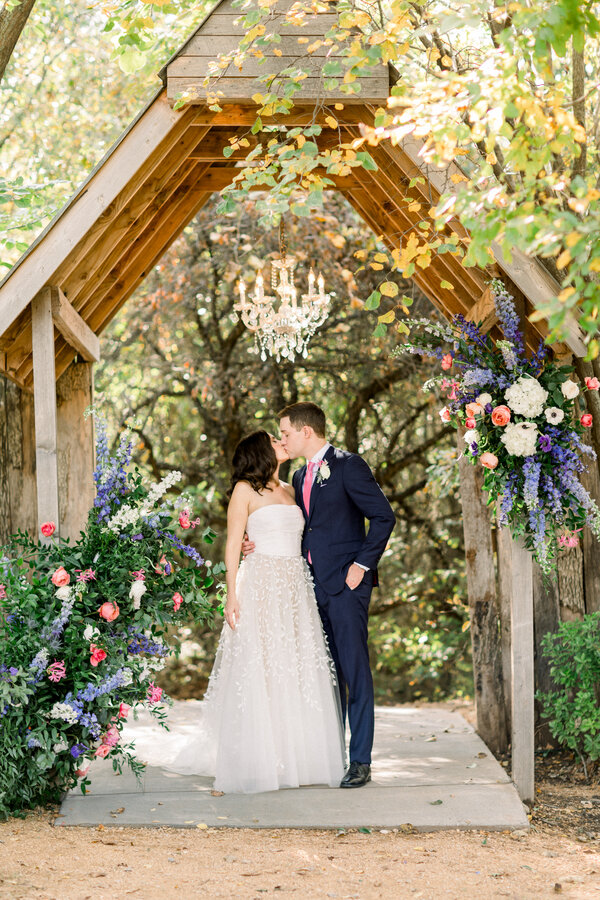 In August 2017, Mr. Casey, who received a master’s degree in Asian economies and development and international affairs of Asia from George Washington University, was asked to work for the Trump administration in the Office of American Innovation, led by Jared Kushner.

A year later, Mr. Casey and Ms. Joseph moved into an apartment together in Washington, but not long after that, Mr. Casey accepted a job as a policy adviser at Google. The couple made the difficult decision to relocate to San Francisco, which meant Ms. Joseph had to quit her job.

“Moving completely across the country was really scary,” said Ms. Joseph, who had never been to San Francisco and was also moving away from three siblings who lived on the East Coast. “I also felt like we were taking the next step and kind of going to have this moment where we create our own life together rather than mash our lives together in D.C.”

Before the move, in February, the couple went to visit family in Oklahoma for Christmas. Mr. Casey told Ms. Joseph’s parents, Kim G. Joseph and Michael E. Joseph of Nichols Hills, his hopes for the future.

“I told them that I understand the gravity of the situation and Elaine quitting her job to move across the country with me, and that I wouldn’t be asking her to do that if I didn’t intend to marry her,” he said.

But that moment wouldn’t come for six months.

“My mom was at some point furious with Sean because she didn’t think we were ever going to get engaged,” Ms. Joseph said with a laugh.

In June 2019, the couple traveled to New York and during a trip to Central Park, Mr. Casey proposed in front of the Alice in Wonderland sculpture. Unbeknown to Ms. Joseph, her parents, siblings and Mr. Casey’s mother, Gina G. Weiser, and stepfather, David Weiser, of Midwest City, Okla., had flown to join them for an engagement dinner at the Loeb Boathouse.

The couple had originally planned to marry June 13 at Southwind Hills, an events space near Oklahoma City. Because of the coronavirus they instead were married there on Oct. 9, cutting the guest list in half to 150. Roland Raymond Foster, their friend and former legislative director for Senator Coburn, became a Universal Life minister to officiate.

Ms. Joseph, who will take her husband’s name, is now the chief marketing officer and co-founder of Tastermonial, a start-up based in San Francisco that helps provide personalized food recommendations to consumers with diet restrictions. For now, the couple will live in Oklahoma, where they are working remotely.

“Elaine was just such a force,” said Mr. Casey. “I knew that I really liked her and I wanted her in my life.”

The Weeknd Sings in Spanish for the First Time on Remix of Maluma’s ‘Hawái’ – Watch!