Home » Entertainment » What to Do in New York This Weekend What to Do in New York This Weekend 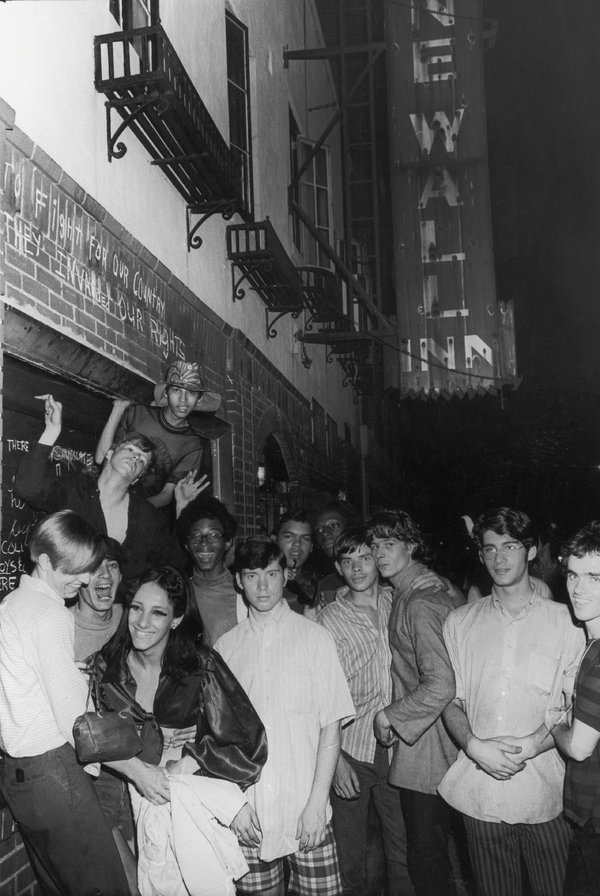 Holland Cotter reviews several exhibitions commemorating this summer’s 50th anniversary of the Stonewall uprising. These are “substantial displays of art produced in the long wake of the uprising,” he wrote, adding that the “largest of them is the two-part “Art After Stonewall, 1969-1989” shared by Grey Art Gallery, New York University, and the Leslie-Lohman Museum in SoHo. In addition, we have a guide of Pride Month events to mark on your calendars.

Taron Egerton “delivers a tour de force of self-effacement, a bravura demonstration of borrowed charisma,” A.O. Scott wrote in his review of “Rocketman.” He added that in portraying Elton John, Egerton “plays both the Lady Gaga and the Bradley Cooper parts in a fresh iteration of ‘A Star Is Born.’” It’s a critic’s pick.

‘When They See Us’

Salamishah Tillet calls this four-part mini-series depicting the horrifying events surrounding the Central Park Jogger case, Ava DuVernay’s strongest work to date. “What makes it so devastating,” she wrote in an essay about the series, “is its relentless portrayal of a criminal justice system that locks up, scapegoats and brutalizes black and brown American children with ease and enthusiasm. Part dirge, part indictment, the series stands out because it insists that we see the boys as they once were and as they always saw themselves: innocent.”

To his relief, James Poniewozik reports that there is “something dreamlike, otherworldly, about seeing ‘Deadwood’ return, after 13 years, with the long-rumored, oft-doubted completion of a story that was cruelly interrupted after three seasons.” He adds that the movie, showing on HBO on Friday night, is “not just a nostalgic exercise but a fair shorthand of what might have transpired in a fourth season. It can’t, in its abbreviated run, recreate the series’s full glory, but it does offer that glory a wistful toast.”

In Case You Missed It … 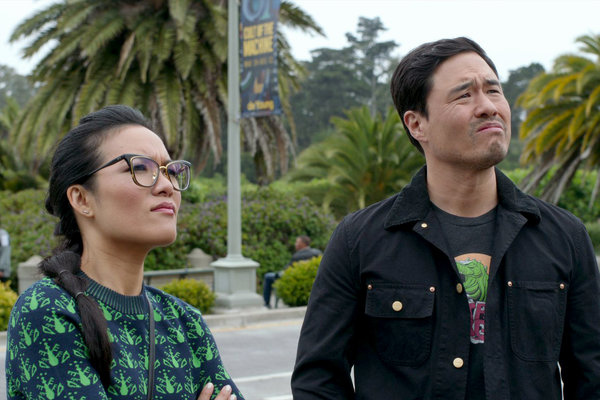 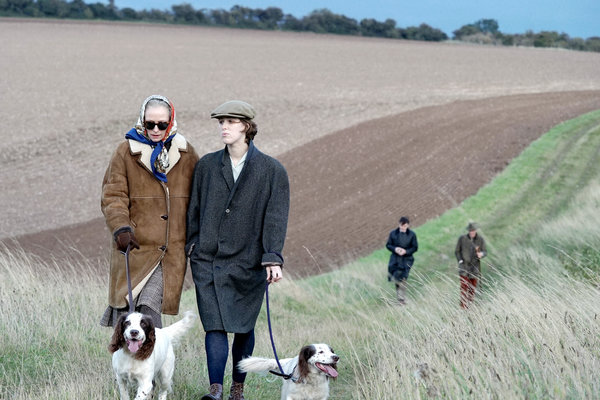 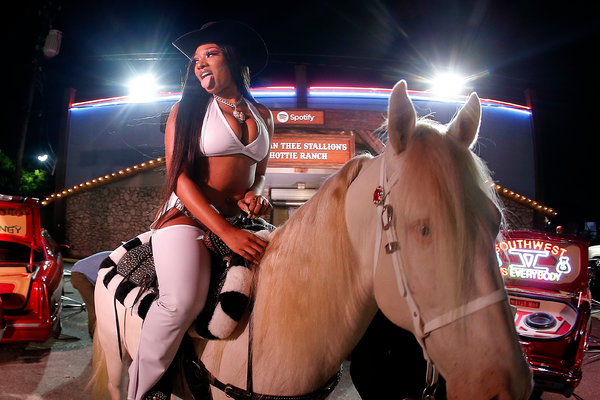 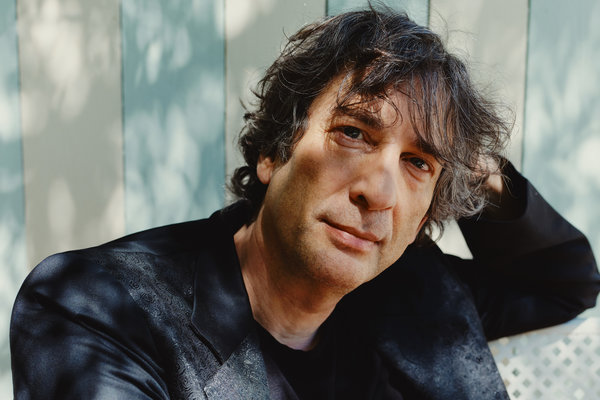 An Army Veteran Comes to Terms With Not Having PTSD