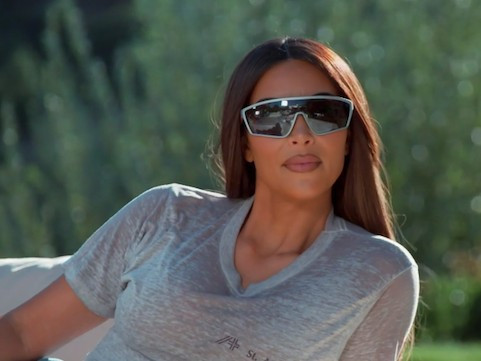 It’s the end of an era. After 14 years on the air, Keeping Up with the Kardashians is kicking off its final season tonight at 8 p.m. EDT on E! If you don’t have cable, you can tune in via fuboTV or Hulu + Live. 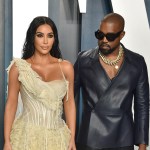 When the show began in 2007, the Kardashians weren’t yet a household name. Now, you can’t read the news without reading about one of the sisters or go into the store without seeing one of their many products. The reality show catapulted the family to new heights as they revealed their personal lives to the world, and they became American royalty, for better or worse.

Kim, Kourtney, Khloe, Kylie, Kendall, and, of course, Kris are returning for the final season of Keeping Up With the Kardashians. It looks like there will be plenty of tears from the family as they say goodbye to the E! cameras — and plenty of drama, too. In the final season’s trailer, Khloe talks to Tristan Thompson about having a second baby, despite the fact that she broke up with him in 2019 after a cheating scandal. It also teases a reconciliation between Kourtney and Scott Disick. Plus, Kim is currently in the midst of a divorce with Kanye, so there’s sure to be plenty of drama there, too.

But don’t think that the Kardashians are going to disappear — they’ve signed a deal with Hulu, so you’ll still be seeing them around.

Keep up with all of the drama as it happens with fuboTV. The streaming service has a 7-day free trial that you can sign-up for. In addition to E!, you can tune into the rest of your favorite reality shows from Bravo, STARZ, TLC, VH1, and ABC on fuboTV, too. After the trial ends, fuboTV costs $64.99 per month.

You can watch KUWTK live on Hulu + Live by taking advantage of the streaming service’s 7-day free trial. It also offers all original Hulu content and live-streaming of most major cable channels, so you won’t have to miss a live event again. Plus, the Kardashians will be back on Hulu, so if you’re a regular watcher, you’ll benefit from having the streaming service subscription.

Before you go, click here to see the best TV shows you should be watching right now.

Easter Baskets for Everyone You Love

400,000 mums now locked out of workplace pension schemes due to Covid
Entertainment