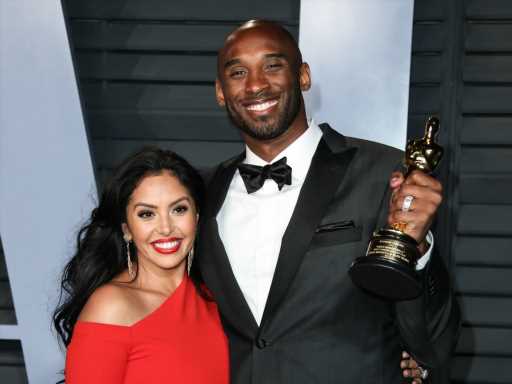 Vanessa Bryant’s lawsuit against the Los Angeles County Sheriff’s Department took another turn when she took to Instagram to share photos of pages and pages of legal documents outlining the details of the suit, one of a few that have been filed in the wake of the helicopter crash that killed Kobe Bryant, Gianna Bryant, and seven others. Among those details were the names of the four men that Bryant is specifically accusing in her suit, which alleges that officers took, obtained, or shared photos of last January’s helicopter crash. After a ruling last week denied the LASD’s request that the names of ranks of the accused individuals remained sealed, Bryant appears to be taking matters of publicity into her own hands with these photos sharing the alleged details of how these photos made their way to the public. 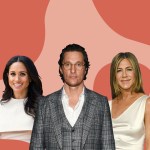 
13 Celebrities Open Up About Being Estranged From Their Family

According to the filing, “Photos of the remains quickly spread within the Sheriff’s Department as deputies transmitted them to one another via text message and AirDrop. Within forty-eight hours, at least ten members of the Sheriff’s Department obtained photos of the victims’ remains on their personal cell phones despite having no legitimate governmental use of the photos.”

The lawsuit further alleges that deputy Cruz in particular shared photos of the accident with a fellow bar patron and the bartender at Baja California Bar and Grill in Norwalk, California.

“He is seen on the bar’s security camera zooming in and out of the images while displaying them to the bartender,” Bryant’s suit claims. “One of the photos showed the body of a girl and Cruz remarked that another showed the remains of Kobe Bryant.”

When leaked photos from Kobe Bryant’s fatal crash first began to circulate in March 2020, Vanessa Bryant released a statement calling the actions “an unspeakable violation of human decency, respect, and of the privacy rights of the victims and their families.” She has since done her best to show grace in the face of grief while raising her three daughters, Natalia, 18, Bianka, 4, and Capri, 1, even as these legal battles continue.

If Bryant wins this case, it won’t erase the grief of losing Kobe and Gianna. But it may help set a precedent that privacy breaches like those alleged in this suit are not and will not be tolerated by fellow law enforcement officials.

SheKnows has reached out to the Los Angeles County Sheriff’s Department for comment.