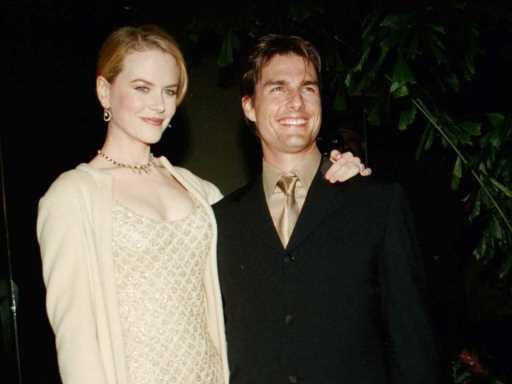 It’s no secret that Tom Cruise is a member of the Church of Scientology, but a new book is claiming that they are more involved with his personal life than fans probably ever imagined. A Billion Years: My Escape From a Life in the Highest Ranks of Scientology
, by former church executive Mike Rinder, says that they had a hand in ending Cruise’s marriage to Mimi Rogers because he had a keen interest in Nicole Kidman.

Cruise became smitten with the Australian actress while filming Days of Thunder in 1989, so church leader David Miscavige and his colleague Greg Wilhere came to visit the set to see how they could make “Tom’s wishes come true,” according to an excerpt obtained by Page Six. Wilhere was “assigned to get Mimi to agree to a divorce so Tom could marry Nicole,” which was considered “highly unusual and would never have happened with a normal Scientologist.” They wanted to keep their A-list star happy, even if that made another one of their members, like Rogers, unhappy. She quit the Church of Scientology after she divorced Cruise.

Of course, a spokesperson for Scientology told Page Six that Rinder’s book was “utterly ludicrous” and called the author “an inveterate liar who seeks to profit from his dishonesty.” They added, “He supports himself by orchestrating the harassment of his former Church and its leader through false police reports, incendiary propaganda, and fraudulent media stories.” However, this Days of Thunder story has been corroborated by former Church of Scientology executive Mark “Marty” Rathbun, who has documented how the end of both of Cruise’s marriages to Rogers, and later Kidman in 2001, were due to interference by Miscavige.

“It was indicative of how far Miscavige was willing to go to ally Cruise,” the book notes. The Top Gun: Maverick star has maintained his allegiance to the church despite all of the allegations, even those shocking stories shared by Leah Remini. Cruise is likely going to remain loyal to them because they cater to his every need.

Before you go, click here to see celebrities who have left the Church of Scientology. 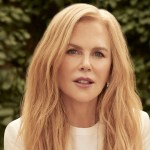