Home » Entertainment » 'This is a big swing': A New York Times exec explains the company's push into prestige TV that starts with 'The Weekly' on FX and Hulu 'This is a big swing': A New York Times exec explains the company's push into prestige TV that starts with 'The Weekly' on FX and Hulu

The New York Times, a 167-year-old newspaper, is pushing into prestige TV with its first weekly news program.

“The Weekly,” which premieres on FX on Jun. 2 and Hulu a day later, follows one big story each week through the lens of the Times journalists who reported them. The premiere of the docuseries unpacks the newsroom’s investigation into a college-prep school’s shady tactics for getting students into elite universities. Other episodes break down issues like New York’s taxi medallion racket and the story of an infant baby who was separated from his parents by the US government.

The show — the Times’ first foray into TV since aseries of quarterly documentaries with Discovery in 2003 — signals how the newspaper has changed from one where reporters think purely in terms of 800-word stories or inches on a page, to one where the news can be told in any format that works best, Sam Dolnick, the assistant managing editor who is overseeing the Times’ push into TV, audio, and other digital formats, told Business Insider.

“[TV] is a more exciting place than it ever has been before,” Dolnick said. “We try to tell big, important stories in compelling ways. Through that lens, it felt like we had to be on television. And the newsroom at this point felt ready for it in a way that I’m not sure we would have been a few years ago.” 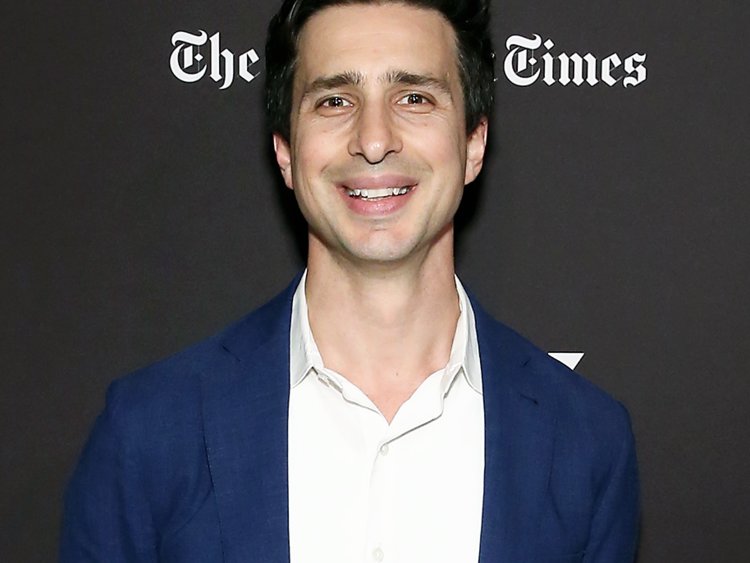 Dolnick credits the newsroom’s readiness to “The Daily,” the Times’ news podcast, which launched in 2017 shortly after the US presidential election. Host Michael Barbaro and Times reporters walk listeners through a big issue of the day, including tidbits of the story that didn’t make it into print. Those reporter’s-notebook elements are what the Times was most excited about, Dolnick said

“You have so much stuff that your friends at the bar get to hear about your adventures … but because of the conventions of newspaper writing, so much of that gets left out,” Dolnick said. “Audio felt like a revelation for us because you were able to showcase all of that stuff that always got left behind and you were able to bring the reporters to life in a way where their expertise and their humanity, sometimes their sense of humor, became part of their reporting.”

“The Daily” was a fast success for the Times. It now garners nearly 2 million downloads per day, and 9 million monthly uniques, the company said. The Times also said the podcast was profitable, but declined to say how profitable.

Dolnick said episodes of “The Daily” draw attention to other coverage from the Times as well. Journalists who appear on the podcasts usually see big spikes in attention to their stories on the Times and on social media, he said.

The Times experiments with podcasts, and now TV series, are helping the publication reach new audiences at time when other media companies like CNN, BuzzFeed, and Vice are being forced to slash their staffsby the hundreds, in some cases.

Read more:More than 2,700 people lost their jobs in a media landslide so far this year

The new TV show adds another stream of revenue from licensing the series to cable network FX and streaming service Hulu.

“The Weekly,” which is produced by a different team within the Times than “The Daily,” borrows from the podcast in that it focuses on an issue of the moment and takes viewers along for the ride with the Times’ reporters covering it. However, “The Weekly” doesn’t have a regular host like the “Daily” does. It also focuses on big, visual stories that can be defining for the Times.

“Those stories that wouldn’t be told if not for these kinds of reporters felt the most exciting to us,” Dolnick said. “It’s almost like a visual magazine cover … something that may not have happened this week, but about something that is very relevant and resonant right now. That’s the sweet spot for, ‘The Weekly.'”

The show is run by a core team of about seven staffers from within the Times newsroom, including Dolnick and executive producers Mat Skene, Jason Stallman, and Stephanie Preiss, as well as two executive producers at production partner Left/Right. They work with journalists across the newsroom on stories. Episodes of “The Weekly” can take many weeks to produce, but the team plans to work nimbly when news breaks get stories on the air within a week or two of the news event, Dolnick said.

The Times’ podcast listeners connect to its reporters on a personal level, the company has found, and it hopes the TV series will have the same effect. Episodes of the “The Weekly” give glimpses of the lengths journalists go to get stories. The series premiere, about the dark side of a college-prep school, shows reporter Erica Green grappling with the impact her exposé could have on the students who were accepted by universities because of the program.

“When you watch an episode of ‘The Weekly,’ it’s really hard to dismiss what journalists do as fake news,” Dolnick said.

“The Weekly” kicks ahead of the 2020 US presidential race, and the Times plans to cover the election closely in the show. The show will be a test to see if the Times can translate its stories to small screen, and find new audiences on cable TV and streaming.

“This is a big swing for the newsroom here,” said Dolnick. “We’ve gotten a little bunker room and every day a different reporter comes by with a big story that they want to pitch and see if it’s a good match for TV. It feels like a pretty exciting new era for us.”

This is a subscriber-only story. To read the full article, simply click here to claim your deal and get access to all exclusive Business Insider PRIME content.