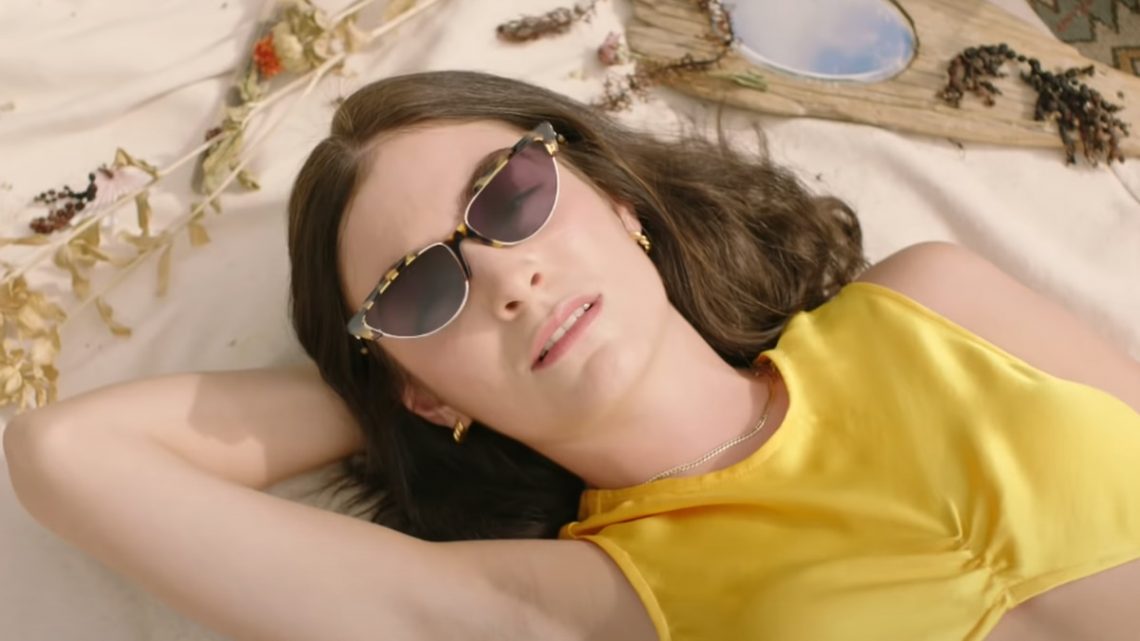 Lorde has released her new single Solar Power along with the music video.

The track is a summery ode to warm weather and reflects the cover art.

“I hate the winter, can’t stand the cold, I tend to cancel all the plans, she sings in the first verse.

“When the heat comes, something takes hold. Can I kick it? Yeah, I can.”

The summery jam sees Lorde spring into a happy-guitar backed track. She sings about tossing her phone in the water so nobody can reach her.

The music video features Lorde dancing around a beach with a group of friends in a gorgeous yellow skirt and crop top.

Lorde also alludes to her partner in the track, rumoured to be music executive Justin Warren: “My boy behind me, he’s taking pictures.”

The song was released on streaming services at 10 am today after it was apparently earlier leaked online.

Esquire reported that the song appeared briefly on some streaming sites – Tidal and Amazon Music – but was taken down after a few minutes.

Rumours Lorde was set to release new music went viral on Twitter last week before the artist confirmed a new album was on its way and shared the cover art on her website.

A new photo on her website revealed the cover artwork for Solar Power alongside a brief message: “Arriving in 2021 … Patience is a virtue”.

The cover art is strikingly different to her previous albums – and it has fans excited for new music as she hasn’t released an album for four years.

While there’s no hint of a release date or song titles, speculation grew last week after one site revealed two singles would be released “very soon”.

The account claimed Lorde would release new songs from her third album, a lead single called Solar Power and a promo song Mood Ring, within the same week.

Her plea for patience from her fans echoes her statement from an email newsletter sent to fans last year, when she confirmed she had once again teamed up with Jack Antonoff to make new music.

“I understand — I want nothing more than to feed you treats, pop perfect morsels straight into your little mouths,” she wrote to her fans at the time.

“But as I get older I realise there’s something to be said for the pleasant feeling of waiting for something of quality to become available to you. You could have something of lesser quality much faster, but as the high quality thing comes into fruition, a warm feeling grows inside you. Do you know what I mean?”

She hasn’t released new music since the critically acclaimed 2017 album Melodrama and has dipped in and out of the public eye with email updates to her fans and even an Instagram story encouraging fans to vote in last year’s general election.

Since then, Lorde has released the Going South photo book, and, more recently, been announced as a Primavera 2022 headliner.

The Green Light singer has booked a slot at Barcelona’s Primavera Festival in 2022, potentially signalling she is about to release new music and will head out on tour.

Christchurch mosque shootings: Rose Byrne to play Jacinda Ardern in new film ‘They Are Us’

Angelina Reveals Chris Moved Out After Massive Fight, Caught at Hotel with Other Women
Entertainment