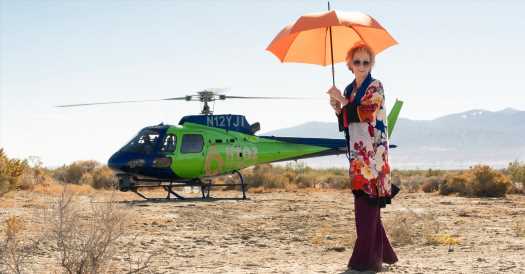 The Re-Re-Rebirth of Jean Smart

With “Mare of Easttown” and now “Hacks,” an actor that Hollywood undervalued for years continues her career resurgence. 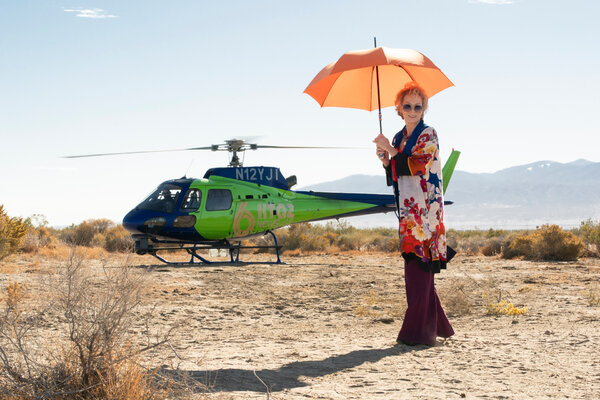 Jean Smart knows how to commit to a bit. Late into the shoot for “Mare of Easttown,” the grim HBO limited series in which Smart plays Helen, a plain-spoken great-grandmother with a Fruit Ninja habit, she had an idea. During a scene in which Helen’s daughter, Mare (Kate Winslet), leaves for a date, Smart thought that Helen should lean over the stair rail to spy on her.