When Megan Thee Stallion raps, the words arrive like jabs: confident, precise, disorientingly direct. Especially in an era in which other skill sets have taken priority in hip-hop — melody, character development, absurdity — the mere clarity of the rhymes is jolting, the blue-collarness of the craft invigorating. Megan Thee Stallion came to spar.

With whom? Anyone who gets in her way. Or anyone who happens to be nearby. “Hottest out but you already knew that/Even if I brought him to you, still couldn’t get your boo back,” she taunts on “Simon Says,” one of the rowdier songs on her very pleasantly rowdy new album “Fever,” her first on a major label. Most of this bold record continues in similar fashion: one head-turning, gleefully profane bar at a time.

Megan Thee Stallion, 24, is from Houston, and learned to rap by observing her mother, who rapped under the name Holly-Wood. As a result, she is a technician, as interested in structure as she is in attitude, as focused on unexpected turns of phrase as on how to deliver them. On “Cash ____,” she opts for a homonym rhyme that arrives like a quick swerve, an unlikely image crash landing into a conventional boast: “I’m a finesser and I’m a fly dresser/Move to the top floor and flew in my dresser.” 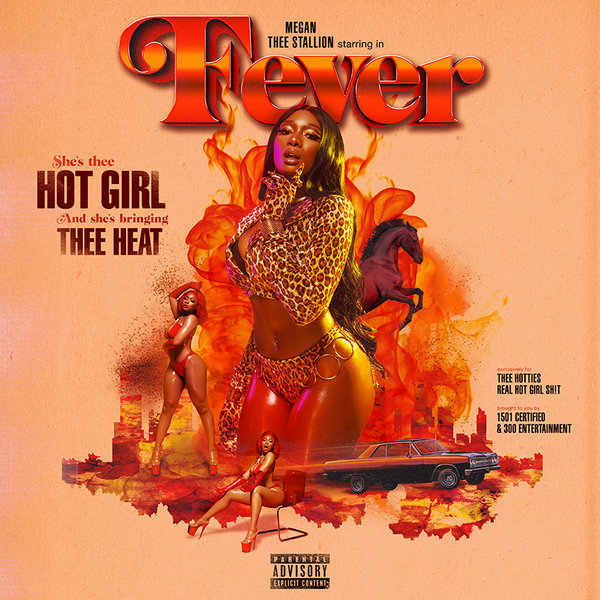 Often, though, it’s less the specifics of what she says than her presence, which is authoritative and take-no-guff. It’s an approach that was already clear two years ago, when she released “Stalli Freestyle,” a bracing, two-minute hurricane of arched-eyebrow, seen-it-all boasting with arrestingly raw subject matter and a casually inverted power dynamic: “He wanna keep it/like, lock it and key it/I tell him to bring me my money then beat it.”

Before this album, Megan Thee Stallion’s standout moments have come via radio-appearance freestyles — a familiar proving ground for rappers of an earlier generation, and one where she has thrived. Last year, she released an EP, “Tina Snow,” that only hinted at her gifts. “Fever,” however, is more cohesive, polished and forceful than her previous releases. The production — especially the songs by Lil Ju (“Ratchet,” “Cash ____,” “Realer”) — is ominous and spacious, a foundation that’s sturdy and not distracting.

There has long been a numbing calculus at work in hip-hop that has largely only afforded oxygen to one female rapper at a time, or at most, two. The internet has exploded that logic, thankfully — Megan Thee Stallion is part of a robust generation of women with wildly differing styles, though many of them share an affinity for sexual frankness. Megan Thee Stallion’s sex raps (“Pimpin,” “Sex Talk” and many more) are raw, luridly detailed and completely unfazed. (And largely in newspaper-unfriendly language.)

On “Fever,” there are only two guests, both men: Juicy J, a pioneer of hip-hop filth, and the up-and-comer DaBaby. Both provide verses that, had they appeared on their own albums, might have seemed unduly crass or cringey. But here, the ridiculous brags seem almost charming — they’re just trying to keep up. 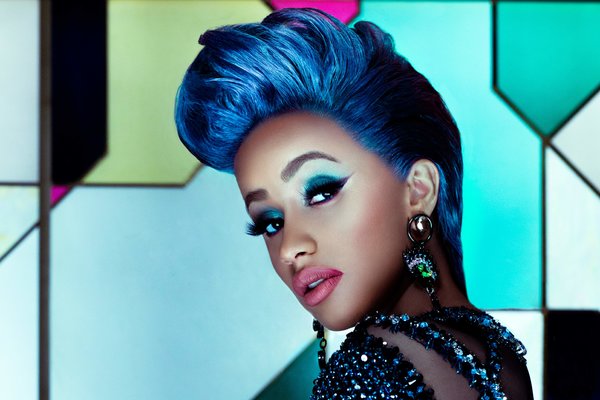 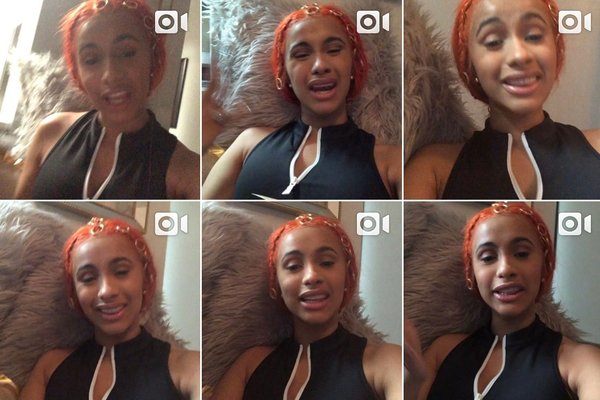 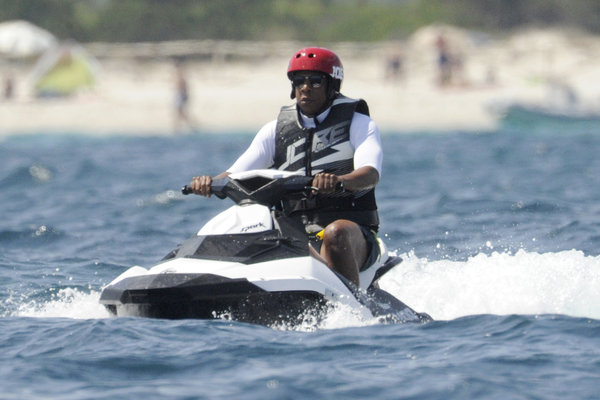 Jon Caramanica is a pop music critic for The Times and the host of the Popcast. He also writes the men’s Critical Shopper column for Styles. He previously worked for Vibe magazine, and has written for the Village Voice, Spin, XXL and more. @joncaramanica

What Is A Stellium In Astrology? Here’s Why It Has Such A Strong Influence On Your Personality