Home » Entertainment » The Masked Singer: Who was revealed as Rubbish was eliminated? 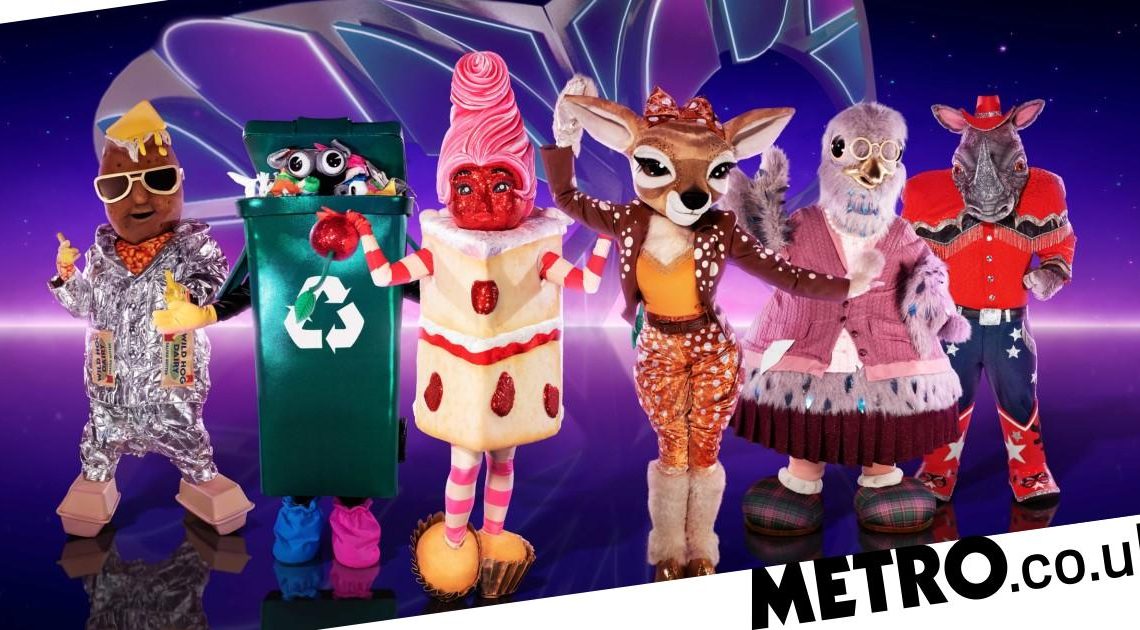 The Masked Singer: Who was revealed as Rubbish was eliminated? 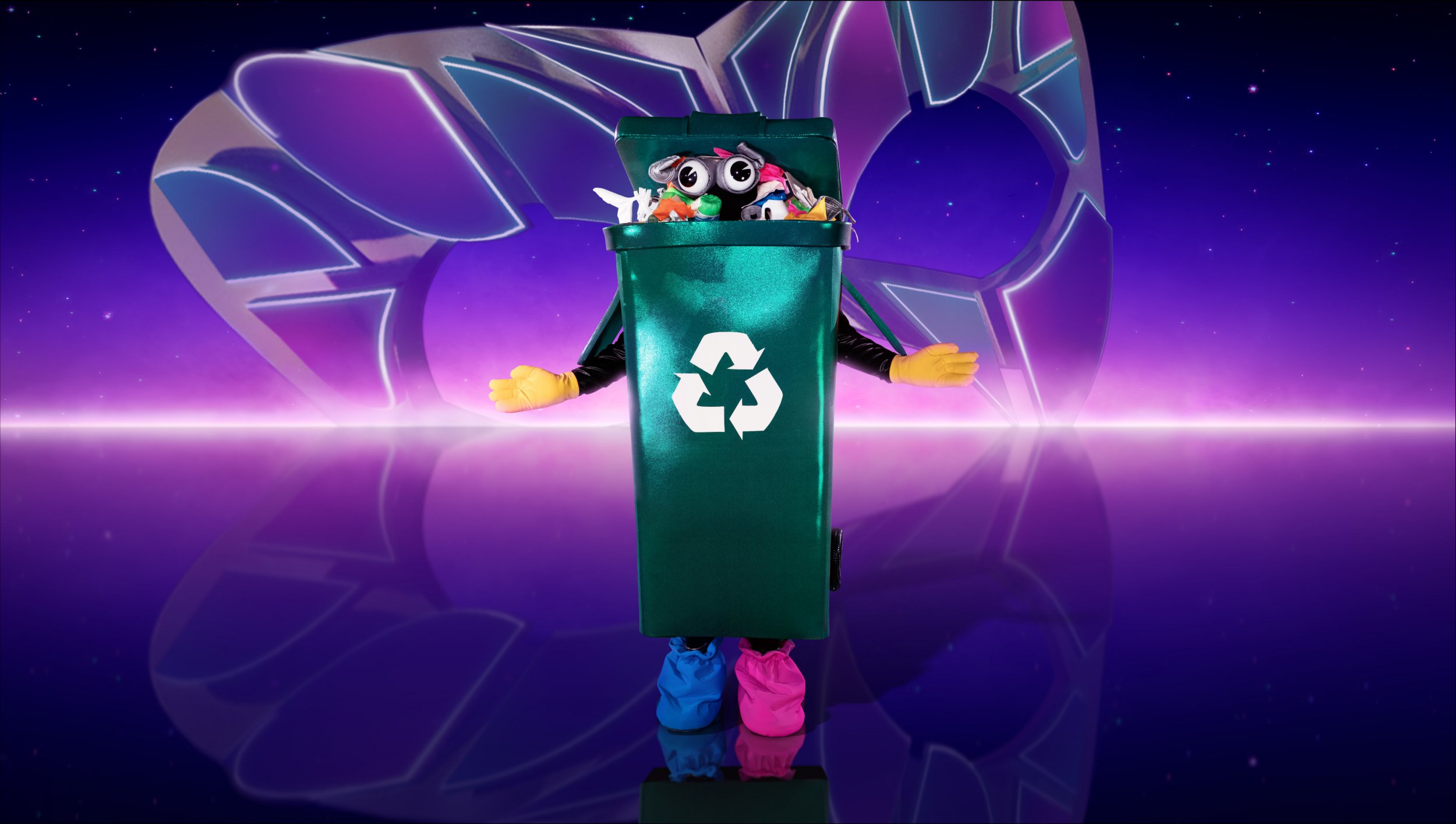 Another celebrity has been unmasked on The Masked Singer – and it’s only Stephen Hendry!

The first elimination of 2023 saw Chris Kamara unmasked underneath Ghost’s sheet, before pop icon Lulu was revealed as Piece of Cake.

Remaining characters, Fawn, Jacket Potato, Pigeon, Rhino, and Rubbish then all took to the stage in episode four to sing in disguise and stump the panel and viewers alike.

And stump is exactly what Rubbish did, leaving judges Davina McCall, Mo Gilligan, Rita Ora, and Jonathan Ross very surprised indeed when the mask came off.

Jonathan did come close, predicting that the triangle in Rubbish’s costume and colours relating to snooker balls could’ve been nods to Robbie O’Sullivan, making him all the more frustrated at being so close, yet so far.

Rubbish performed the Kaiser Chiefs’ classic track Ruby, with comedian Mo believing the celeb underneath could’ve been Olympic cyclist Sir Chris Hoy, while TV presenter Davina thought it could be The Repair Shop’s Jay Blades due to the link to recycling.

But, the clues all pointed in Stephen’s direction, with plenty of references to his snooker championships.

On taking part in the mad guessing game, Stephen said: ‘I thought it was so obvious because it was me.

He continued: ‘I love the show and it’s way out of my comfort zone so I thought why not let’s give it a go.’

In a Q&A post-show, the snooker champ also described The Masked Singer as his ‘guilty pleasure.’

On why he wanted to give it a go, he said: ‘To try something completely out of my comfort zone.

‘I have had the opportunity to do other shows that would have put me in that same uncomfortable position but being completely hidden made it so much easier for me to let loose and get my head around the challenge.’