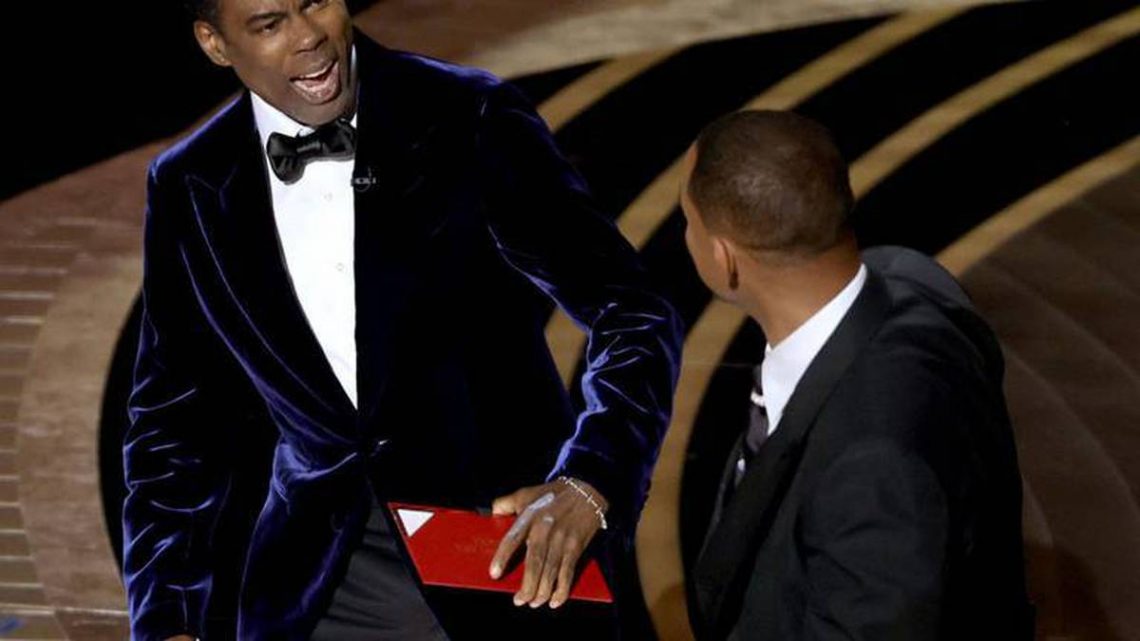 The Front Page podcast: What punishment awaits Will Smith after Oscars slap?

Will Smith ripped the gaze of the world away from Covid-19 and the war in Ukraine yesterday when he walked onto the stage and slapped comedian Chris Rock.

In a bonus episode of the Front Page, the Herald’s entertainment and lifestyle editor Jenni Mortimer says it’s a moment that will reverberate through Academy folklore for years to come.

As the dust now settles, observers around the world and the Academy Awards organisers are trying to make sense of what happened and what comes next.

Rock has already said he would not be making an official complaint to the police, so Smith will avoid the legal fallout that this would entail.

But this is only a small part of the picture.

The other big question hanging over this is whether or not Smith will be allowed to keep his Best Actor Award despite his assault on the host.

“There are no current rules in place that would see his Oscar removed,” says Mortimer.

“If you look at somebody like Harvey Weinstein, he had his membership to the academy taken away. What we could see is Will Smith being potentially suspended or removed from the Academy.

“What we won’t see, especially in light of Harvey Weinstein’s far greater crimes, is Will Smith’s Oscar being taken away.”

Mortimer adds Smith also faces a potential sanction due to his use of foul language during the live broadcast.

“There are repercussions for Smith and also the Academy. They could be fined by the FCC [Federal Communications Commission]. Smith will bear the brunt of that, but even if the Academy was fined, he would absorb the bulk of the costs himself,” says Mortimer.

“The money itself wouldn’t be a lot in his position, but it’s the fallout that now comes financially with endorsements dropping him and movie projects he could have been working on [disappearing]. The financial repercussions aren’t just an FCC fine. It comes down to what happens next.”

Mortimer says that this moment will have a major impact on the image Smith has carefully crafted over his long career.

“It’s going to hurt Will Smith a lot. My initial response as an entertainment editor was shock. It’s not what we expect from Will Smith,” she says.

“In recent years, we’ve seen his outbursts around comments about his open marriage but what haven’t seen is Will Smith as a violent man. I think this changes everything. This changes the roles you put him in. It changes how fast people will be running up to him to sign him up for things.

“You need to remember that the months after someone wins an Oscar are incredible for that person’s career. The offers that come in for roles, the endorsements, the publicity – he could lose all these things that were in the pipeline. People aren’t going to want to be associated with this man straight away.”

To hear what Mortimer says about the fallout for Chris Rock, the Academy Awards and where this even ranks in memorable moments, listen to the full episode of the Front Page.

The Front Page is a new daily news podcast from the New Zealand Herald, that will be available to listen to every weekday from 5am.

You can follow the podcast at nzherald.co.nz, iHeartRadio, Apple Podcasts, Spotify, or wherever you get your podcasts.

How to hide electronic cords in your home