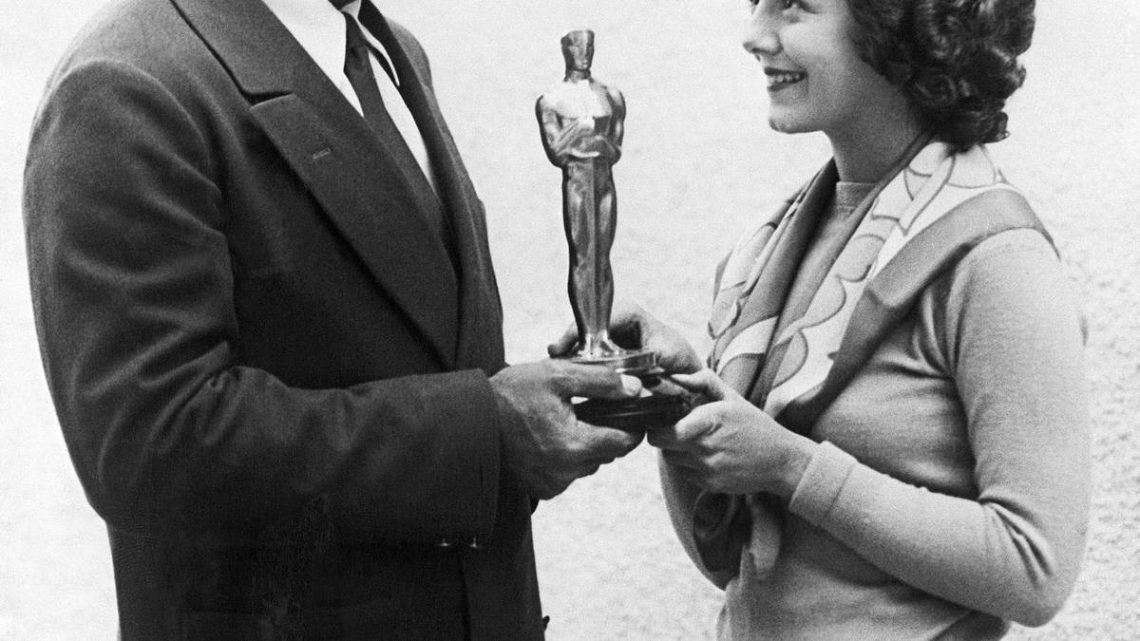 There were no cameras or radio mics and just one speech. Even when it moved to TV, the show could be under two hours. When expectations set in, so did bloat.

When the Academy of Motion Picture Arts and Sciences announced the two-month postponement of the 2021 Oscars because of the pandemic, it didn’t address the question of the ceremony itself. The apex of Hollywood’s increasingly extravagant awards season now sounds like a superspreader event: a night when thousands of stars, nominees and guests crowd shoulder-to-shoulder into the Dolby Theater, while gawking fans and hordes of media jostle outside.

That clearly won’t be the case this year, even with a delay. So how exactly can the academy put on an Oscar ceremony without the flourishes that have come to define Hollywood’s Big Night? The answer may lie in Oscar’s own humble beginnings.

The academy has become synonymous with its annual awards, but those were, at best, a secondary concern when the group was founded in 1927. The brainchild of Metro-Goldwyn-Mayer head Louis B. Mayer, the academy was initially hatched to mediate labour disputes on behalf of the studios. It soon expanded to include other purposes: promoting technical advances, working with the recently established Hays Office (which was set up to police content and thus improve the industry’s scandalous public image), and, finally, presenting what the organisation’s first president, actor Douglas Fairbanks, would call “awards of merit for distinctive achievement.”

The aim was lofty: According to the academy’s rule book, the “Academy Awards of Merit should be considered the highest distinction attainable in the motion picture profession.” But the inaugural event was a good deal less ambitious. The familiar theatricality and suspense of envelopes ripped open to unveil winners was not yet in place; the winners, in fact, had already been printed on the back page of the Academy Bulletin on February 18, 1929, three months before the big night.

The first Academy Awards ceremony, held May 16, 1929, was more like a corporate banquet than the star-studded spectacular we expect today. (It merited only a tiny, two-paragraph notice in The New York Times.) The location was the Blossom Room of the Hollywood Roosevelt hotel, with roughly 270 people plunking down $5 per ticket. “It was just a family affair,” Janet Gaynor, winner of the first Academy Award for best actress, told The Times in 1982. “I remember there was an orchestra, and as you danced, you saw most of the important people in Hollywood whirling past you on the dance floor. It was more like a private party than a big public ceremony.”

Much more time was spent on the dancing or the dinner that followed (filet of sole sauté au beurre, half-broiled chicken on toast, new string beans and long branch potatoes, according to Robert Osborne’s book 85 Years of the Oscar) than on the awards themselves. Fairbanks, the emcee of the evening, handed out all 15 statues. Only five performers were nominated, and just two of them — Gaynor and Louise Dresser — were in attendance, as Gloria Swanson and Richard Barthelmess were travelling. Emil Jannings, the best actor winner, had returned to his native Germany, although he asked for, and received, his award before he left. (Back then, actors and actresses could win for more than one performance, so Gaynor was honoured for 7th Heaven,”Street Angel and Sunrise. Jannings won for The Last Command and The Way of All Flesh.)

And in contrast to the lengthy acceptance addresses of years to come, the only winner of the night to give a speech was producer Darryl F. Zanuck, who collected a special award for The Jazz Singer citing it as “the pioneer outstanding talking picture, which has revolutionised the industry.” That special award was indicative of industry thinking at the time, which still treated sound as a novelty — the rest of the awards were given to silent films.

The distribution of the awards, by most accounts, clocked in at about 15 minutes. “Clearly, the academy was not looking at the ceremony as anything that needed to have entertainment value,” Dave Karger, the resident Oscar expert for Turner Classic Movies, explained in an interview. “They discovered that concept later on, when it began airing on radio in 1930, and then on TV in the 1950s.”

But some accommodations for fairness and showmanship were made quickly. Academy members didn’t even vote that first year, merely submitting nominees that were narrowed to a maximum of three for each category by Boards of Judges, with the winners chosen by the Central Board of Judges, composed of a single member from each branch (writing, technical achievements, producers, directors and performers). So five men ultimately picked the first Oscar winners, a practice that was changed once it became clear that board members could so easily sway the voting toward their own films.

The second ceremony, held at the Cocoanut Grove nightclub on April 30, 1930, began the tradition of announcing the winners on the spot rather than in advance, thus encouraging all nominees to attend and adding a touch of pizazz to the evening. But the winners were not yet the fiercely guarded secret they would become; the list was given to the press in advance so the results could run in the morning papers, with a strict 11pm embargo in place. This held for a decade — until 1940, when the Los Angeles Times flouted the rules and broke the embargo, resulting in a deflated, surprise-free event. (The sealed envelope system was adopted the following year.)

Unfortunately, that “spoiled” show represented the first time motion picture cameras had documented the ceremony. The radio broadcasts that began in Oscar’s second year put the focus less on the awards than on the industry-boosting speeches and presentations that buttressed them. Those broadcasts were the beginning of the Academy Awards as a public relations event — an opportunity to inform listeners that the motion picture industry was vital and valuable, and to insist (contrary to popular opinion at the time) that it was not a novelty but an art. That idea continued in the third year, when the broadcast opened with industry censor Will Hays lecturing the room on the importance of morality in movies: “Good taste is good business, and to offend good taste is to fortify sales resistance. Nothing unclean can maintain growth and vitality.”

The first Oscar telecast, on March 19, 1953, was a pivotal point in the transformation of the Academy Awards from a night recognising entertainment into an entertainment event itself. “I think it became much more important once TV entered the equation,” Karger said. “It wasn’t a private event like it was in the first year, or a radio show, like it was for the next couple of decades. I think once the Academy Awards became a spectacle and became a televised event, that’s when they became even more important.”

That cultural cachet would only grow — as would the ceremony. In the early days of the telecast, organisers used the inflexibility of the television schedule as an excuse to restore brevity to the evening, which had ballooned to three-plus hours by the late 1930s. Initially, the show’s producers complied: the first broadcast was only given 90 minutes, and they hewed to that limit by cutting off the final, honorary award. Shows of this era were kept so tight, in fact, that the 1959 entry ended 20 minutes before its two-hour slot concluded, forcing co-host Jerry Lewis to vamp and start a dance party onstage.

The show crept past the two-hour mark in 1962, and then slowly expanded past three hours by 1974. Producers, hosts and network executives have tried to rein in the show ever since, proposing everything from off-air awards to strict caps on acceptance speeches, but the annual expectations of an Oscar telecast — comic monologues, song-and-dance numbers, celebrity byplay and copious montages — have rendered such suggestions moot. The simplifications necessary for these Covid-era Oscars may, sadly, strip away such features out of necessity rather than choice.

So what should such a ceremony look like? Karger, a faithful viewer who revisits old Oscar telecasts for fun, advises Oscar producers to “study the most recent Primetime Emmys. I think this year’s Emmys did itself a big favor by leaning into the weirdness of it all, all of those gonzo moments and at-home acceptance speeches. My fear is that all of the streamers and movie studios are just going to rent out nondescript hotel ballrooms or hotel suites for all of their nominees, and every acceptance speech is going to be on some dance floor or in front of some black curtains, as opposed to the fun of watching the Schitt’s Creek cast at their private party, or Jennifer Aniston at home.”

In other words, the best possible Academy Awards ceremony this year might be one that’s more intimate and personal, focusing on the actors and the films themselves — just like when they began, nearly a century ago. “Isn’t that funny?” Karger chuckled. “The irony of it all is that the Oscars could do themselves a favour in 2021 by looking back to 1929. Who would have thought?”