Next season on Netflix’s royal drama The Crown, we’re getting the era of the royal family we’ve all been waiting for: the entrance of Princess Diana. We now know that Emma Corrin will be taking on the iconic role, and there’s one aspect we’re especially looking forward to (yes, even more than the fashion!). Diana was, by all accounts, a loving mother to sons Prince William and Harry, who were both young teenagers when she tragically passed away. The Crown Season 4 will show us Diana’s early bonding years with William and Harry, and we’re already getting emotional thinking about it.

In February, Crown star Josh O’Connor told Vulture that the upcoming season is “very much the Diane and Charles years, and particularly focusing on what happened there and the ramifications of that going forward.” Paparazzi photos from the set confirm this, showing a pregnant Diana chasing a toddler-aged William while filming what’s believed to be a 1984 Easter Egg hunt at Buckingham Palace.

While Diana and Prince Charles separated in 1996 and went their separate ways, it will be bittersweet to watch The Crown recreate the early days of their romance, as they welcomed William and Harry and adjusted to life as royals together. We know how much William and Harry love their mother, and they speak of her influence to this day.

Most recently, it feels like we can see Diana’s influence in son Harry and Meghan Markle’s decision to step back from the royal family, citing hateful media campaigns and a desire for independence. Diana was famously hounded by the media, including in the accident that led to her death, and Harry saw that firsthand. Now, he’s taking a stand for future generations, and his own son Archie, that what his mother was put through won’t happen again.

We’ll always wish William and Harry had more time with their mother — but we want to celebrate the legacy of Diana for all that she was: style icon, rulebreaker, and loving mom. We’re sure that The Crown won’t disappoint.

These 30 photos of Princess Diana with young William and Harry get us every time. 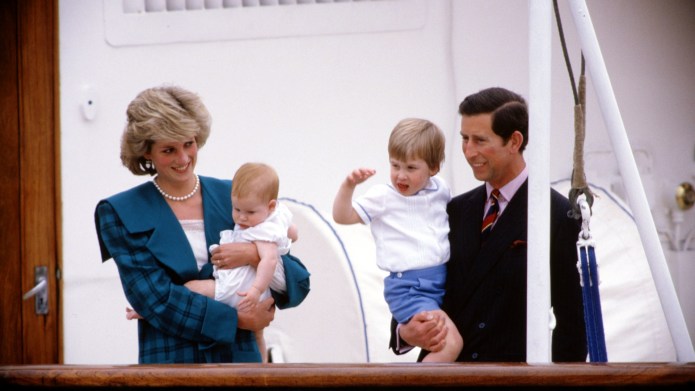 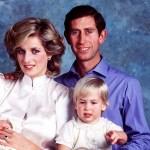 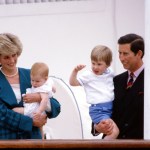 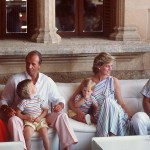 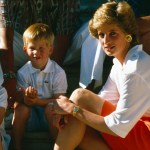