The Best Queer Coming-Of-Age Movies Of All Time

The category of LGBTQ film is a curious thing indeed. While plenty of films have presented queer characters and stories, for a majority of the genre’s existence, those people and stories have been coded, not explicitly explored and left to the audience’s own interpretations. Today, we live in a much different world. In the last 30 years or so, LGBTQ films have been able to push boundaries, to revel in their explorations of queerness and in 2018, films like Love, Simon — which tells the story of a teenage boy finding the right way to come out to his friends and family — are making their way into theaters.

Coming-of-age queer cinema is a relatively small and, in the timeline of LGBTQ film, relatively new subgenre. That said, its value cannot be overstated. To see younger folks coming to terms with their sexuality and gender identity when it doesn’t fall within cisgender, heterosexual norms is pivotal for audiences who may need to see characters like themselves to relate to. Luckily, there are some notable queer coming-of-age films that have become some of the best representatives of the genre.

Keep clicking to see what films made the cut.

A version of this story was originally published in March 2018. 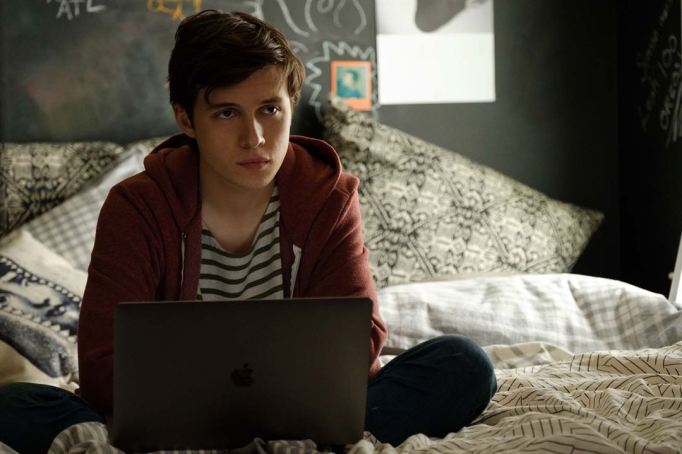 This teen rom com follows a closeted high school student, Simon, as he struggles with his sexuality and searches for an anonymous classmate who he’s fallen in love with online. Based on the book Simon vs. the Homo Sapiens Agenda by Becky Albertalli, Love, Simon also sees Simon deal with a blackmailer who threatens to out him to his entire school.

‘Call Me by Your Name’ 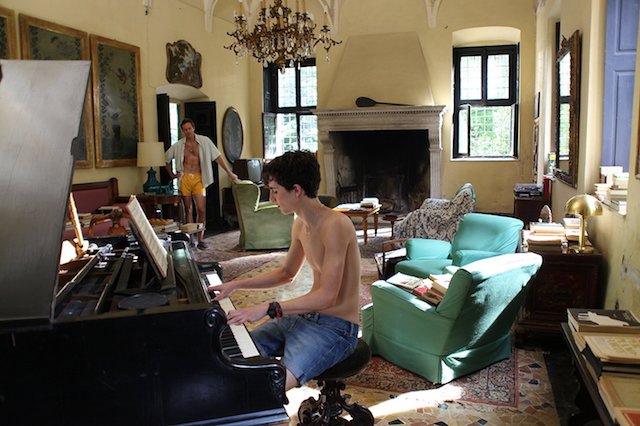 The critical darling of 2017, Call Me by Your Name focuses on Elio, a teen from a scholarly family living in Italy during the summer of 1983. When one of his father's graduate students, Oliver, comes to stay with the family, Elio finds himself attracted to Oliver is such a powerful way that the two young men begin a passionate and transformative relationship.

‘Blue Is the Warmest Color’ 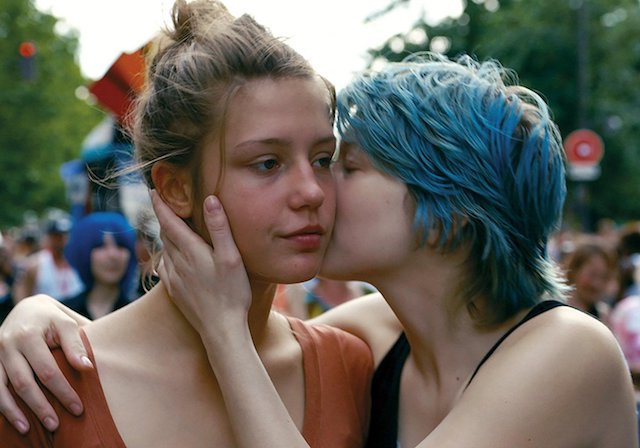 Blue Is the Warmest Color is a devastatingly honest depiction of a young woman's first love, first real relationship and her queer coming-of-age. The film follows French teen Adele as she explores her queerness and soon falls in love with Emma, a mercurial artist, through the rise and fall of their sexually explosive and emotionally fulfilling relationship. 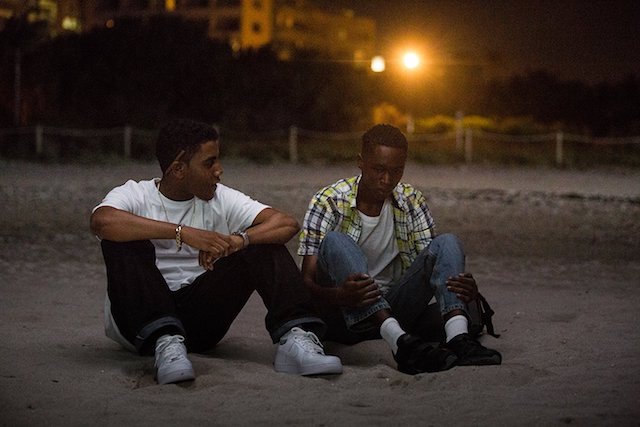 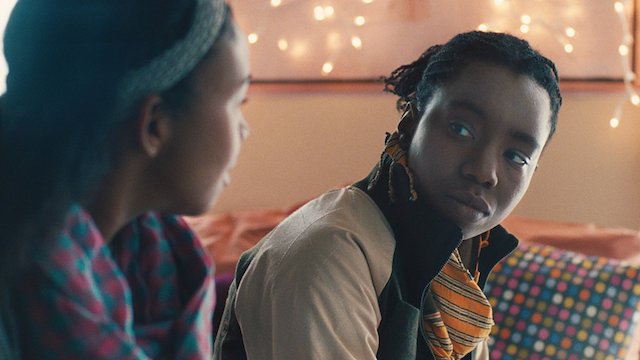 Pariah tells the rare story of a young black woman, Alike, who faces criticism from her family and peers about her masculine presentation and who must come to terms with her queer desires in a world that tries to stamp them out of her.

‘My Summer of Love’ 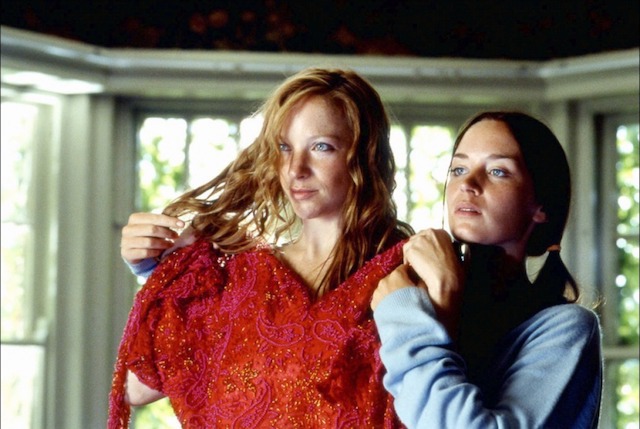 My Summer of Love centers on two women exploring their queerness during a very hot summer in the English countryside. As the moneyed Tamsin charms the working-class Mona, the two women teach each other more than a few lessons about the perils of love, all from a queer perspective. 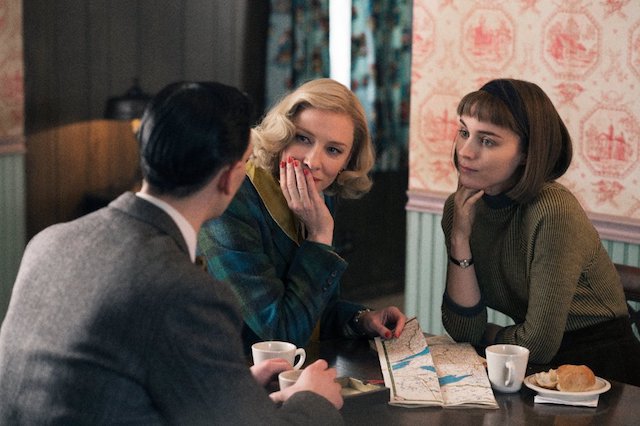 A modern classic, Carol follows the sexual awakening and queer coming-of-age of Therese, a young woman working in a department store who happens to meet the very rich, very beautiful and very closeted Carol. The two women embark on a secret affair that forever changes them both. 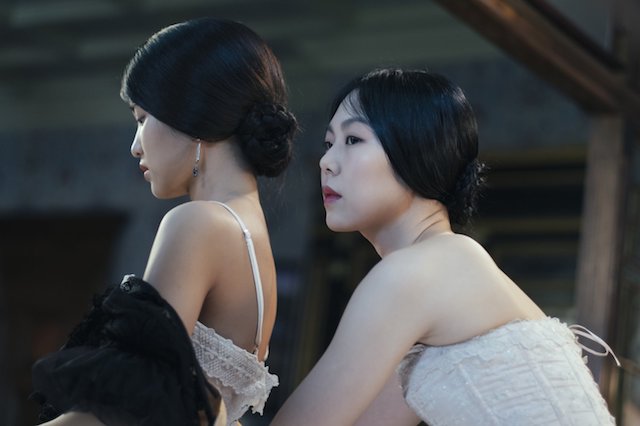 Based on the English novel Fingersmith, this modern film noir-like story also relies heavily on the queer love story between its two central characters, the rich and beautiful Lady Hideko and her maid, Sook-Hee. Together, the women develop a close, romantic relationship and eventually conspire to take all of Lady Hideko's husband's money and run away together. Watching Lady Hideko and Sook-hee both explore their transgressive sexual desires in a world where they were likely not taught about what it means to be a lesbian makes for a tempting portrait of sexual awakening.

One of the more recent queer coming-of-age films is also one of the most intriguing: the Norwegian film Thelma. It follows the ultra-religious Thelma as she attempts to explore her romantic feelings for her female friend while being plagued by potentially supernatural occurrences, and it makes for an intriguing exploration into the queer female heart and its desires. 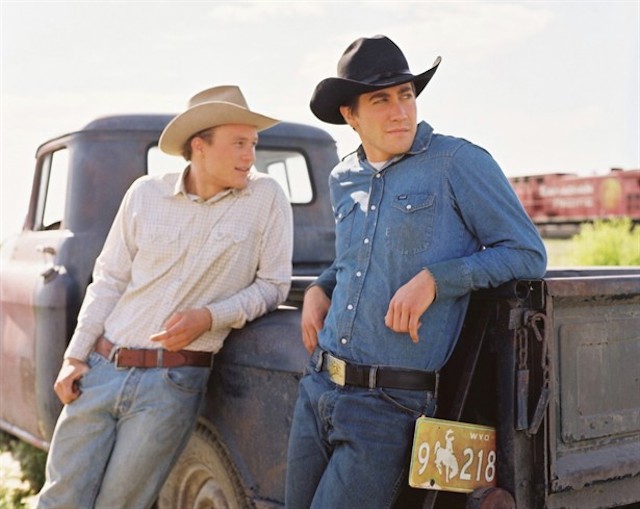 This gut-wrenching queer film might not feel like a coming-of-age film, but you could most certainly make an argument that the story of two closeted gay men living in the very conservative American West of the 1960s and 1970s, who must find a way to honor their hearts and desires and well as fulfill their duties to their families, is as relevant to the coming-of-age genre as it gets.

‘My Own Private Idaho’ 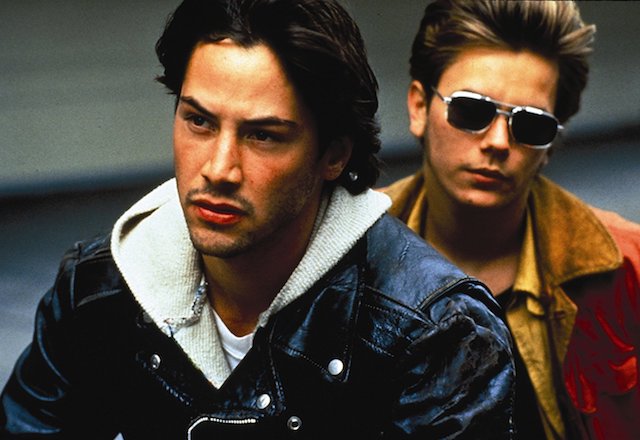 Falling into the angstier, darker side of LGBTQ coming-of-age films, My Own Private Idaho follows young hustlers Mike and Scott, who go on a number of trips to find Mike's father. Along the way, the men grow in their sexuality, often having sex and falling in love with both men and women as a means of fulfillment and survival. 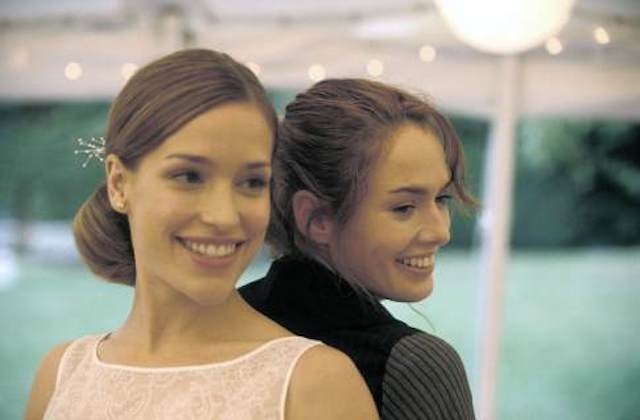 A film for late bloomers, Imagine Me & You is a sweet queer rom-com that tells the story of Rachel, a woman about to marry the man of her dreams — until she meets Luce, the florist who stirs up feelings within her that she never knew she could have. This sweet film examines what it's like to process a once-untapped part of your sexuality when it suddenly comes to the forefront. 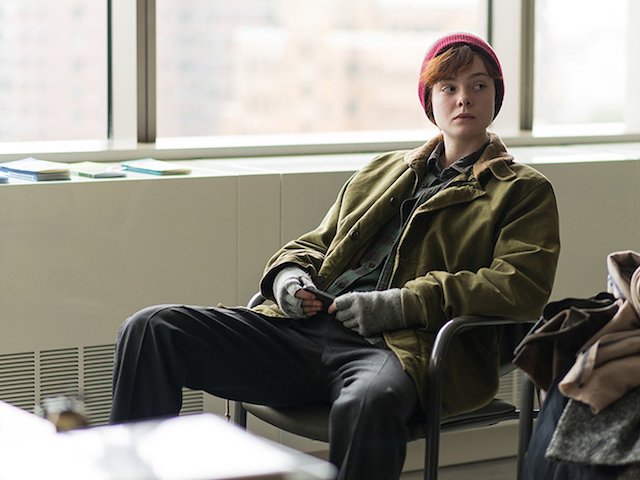 A stirring portrayal of what it's like to transition as a teen, 3 Generations stars Elle Fanning as Ray, a transgender man coming of age in the modern world. As Ray figures out how to tell his female friend he has a crush on her and find the right way to present himself to the world, his mother and grandmother (both self-proclaimed feminists who seem to have a way harder time with his transition) try to deal with all of these changes. 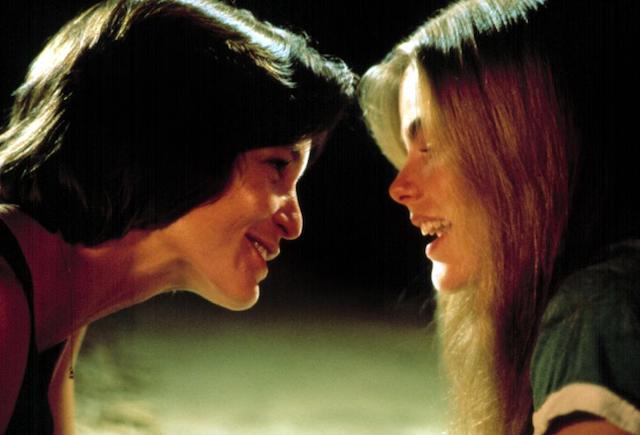 Personal Best, starring then-ingenue Mariel Hemingway, focuses on bisexuality and coming of age. In this 1982 film, Hemingway plays Chris Cahill, a track star who vacillates between romances with her male coach and with her close female friend and competitor.