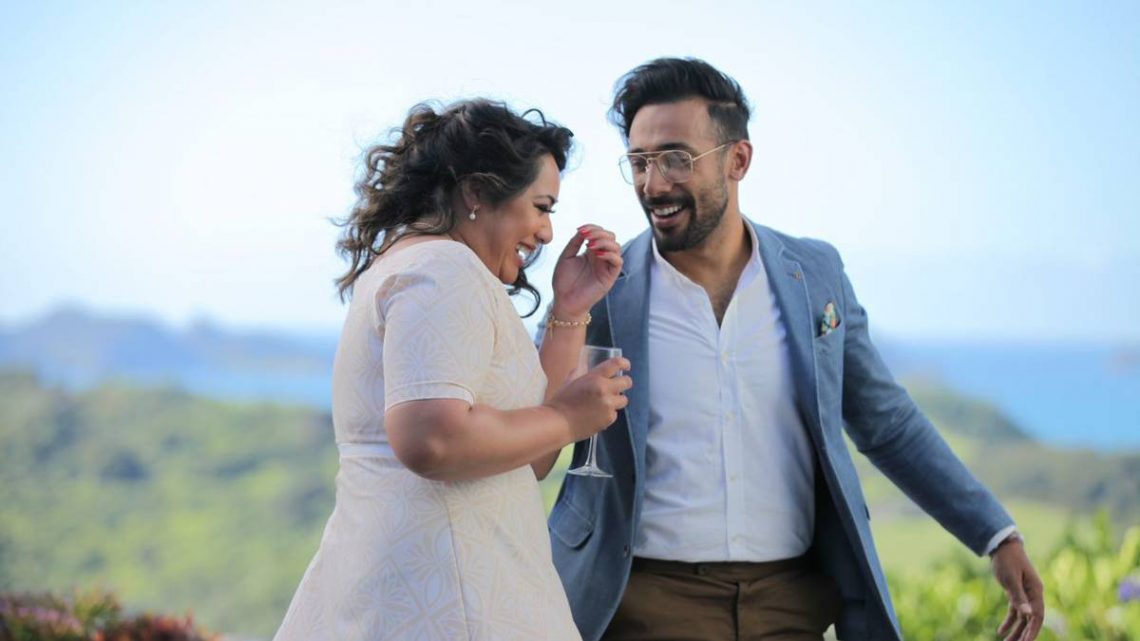 The Bachelor NZ episode 5 recap: Moses Mackay ‘a game’ and an emotional rollercoaster

“First question, do you pick the group dates?” asked Kimi.

“Nothing is intentional,” he told her, and I’m slightly confused because don’t you pick the dates with intention Moses?

It was only a matter of time before we dealt with the first tears of the season and with five episodes under our belt, it wasn’t a surprise when our kind and caring Bach responded with pure empathy.

“This is a very strange place to be in.” Does Moses have a degree in how to deal with emotionally tough situations? Because at the first sign of tears, he embraces instead of running away – like I would have.

After parting ways with an emotional Kimi, Moses shared one-on-one time with Shivani, and it didn’t go quite as planned.

Shivani told Moses she didn’t like when he called the show “a game”. Which was undeniably a fair call.

He corrected himself and called it a “human experiment” and a “social experiment” but Shivani was not there for it.

That chat was about as bad being in the back seat of the car while your BFF and her boyfriend fight in the front seat and you’re thinking that throwing yourself into oncoming traffic might be more pleasant.

Lou snuck in some one-on-one time and she and Moses instantly made a rainy day sunny with their playful banter and sweet flirting.

Back at the cocktail party Kimi returned to the table and gave an exit speech?

Oh, wait, it was an appreciation speech – and a false alarm my heart didn’t need.

Art showed face which could only mean one thing, rose ceremony time and I hope you were sitting down because two bachelorettes go home.

Moses showed the girls his usual charming smile, but brrr, he felt the wind change when he received an ice-cold response.

Moses had one rose and three bachelorettes, Shivani, Steph and Kayla.

Steph was offered the rose, but she blew everyone away when she politely declined.

“I’m not going to follow his coat-tail for however long it takes to get his attention.” And at that moment, she knew, she was the main character in this scene. Bravo!

Moses’ face dropped as fast as a player when you say no to his 3am text and he realises he is no longer the playmaker – I’m kidding because Moses isn’t like that, but come on, the analogy was too good.

The next day Sam raced around the mansion trying to find Lana to tell her about her single date and ran into the glass door which gave everyone a much-needed giggle.

Lana and Moses took a horseback ride that felt extremely Mcleod’s Daughters and ended in the most romantic way possible, with a picnic and another third wheel, this time taking the form of a puppy.

They spent the whole time laughing and Lana warned Moses not to ask her who she thought is in the top five or bottom three because she isn’t here for those games. You go girl.

Moses made rom-com real life and told Lana to look into the distance, when she turned back to face him he surprised her with a rose. Proving Ashton Kutcher has competition in Moses Mackay.

If you thought Steph declining the rose was the most explosive part of this episode, boy, do I have news for you. Four pieces of news specifically.

Moses met Art on a boat and was caught off guard when he realised there were no bachelorettes on board.

Art revealed there are not one, not two but FOUR intruders and four more names for me to try spell correctly.

All you need to know from this expected surprise is that Annelise seemed to be the only one with chemistry potential and Suzanne is married, which definitely made Moses consider jumping off the boat.

Back at the mansion, Dev (very sadly) considered leaving because the age jokes are getting to her. A huge ripoff quite frankly since T-Swift sang a whole song about how amazing 22 is.

And the bachelorettes got out their binoculars to find out they have competition.

Sam spotted the intruders and told them to go home while the lovely Lana told Sam to more or less, “shhh.”

Dev was right earlier in the episode when she said, “This is the definition of a rollercoaster of emotions.”

I love a good cliffhanger on hump day. See you next week.

• The Bachelor New Zealand airs at 7.30pm Monday, Tuesday and Wednesday on TVNZ 2, and tune in to hear Sol3 Mio weekday mornings on Flava’s breakfast show.

Can’t get enough of The Bachelorette NZ on TVNZ 2?

Catch up with ZM’s Carwen Jones and Celia Whitley as they break it all down in the official podcast, Can I Steal You For A Second? After each episode airs, join the girls as they do a recap and dissect what’s going on. They’re the binge-watching friends you never knew you needed.