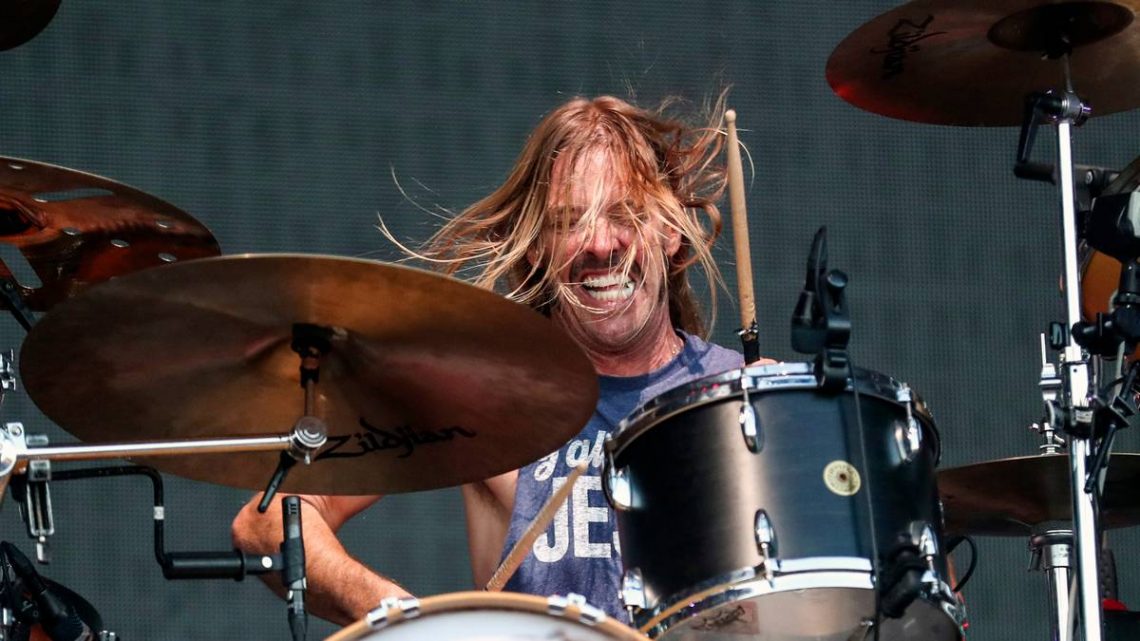 Colombian Police have issued a statement about what they believe killed Foo Fighters drummer Taylor Hawkins, who was found dead in a hotel room in Bogota.

In a statement carried by a number of Colombian newspapers, police said: “The cause of death has yet to be established.

“According to those close to him, the death could be related to the consumption of drugs.”

“The Foo Fighters family is devastated by the tragic and untimely loss of our beloved Taylor Hawkins. His musical spirit and infectious laughter will live on with all of us forever,” the US rock group said in a post on Twitter.

“Our hearts go out to his wife, children and family, and we ask that their privacy be treated with the utmost respect in this unimaginably difficult time.”

The band are currently on tour in South America and were preparing to perform at Festival Estereo Picnic in Bogota, Colombia.

Born in Fort Worth, Texas, Hawkins relocated to Southern California with his family as a child and first rose to prominence as the touring drummer for Alanis Morissette. He joined the Foo Fighters in 1997.

As news of Hawkins’ death spread, numerous musicians, celebrities and fans took to social media to pay tribute to the late drummer.

“In utter disbelief at the news of Taylor Hawkins,” rock band Nickelback wrote on Twitter.

“Our deepest condolences to his family, his bandmates, his team, his friends and everyone that was ever touched by the music he created with @foofighters @Alanis and so many others. This is so incredibly sad.”

Sharing a photo of himself and Hawkins alongside Jane’s Addiction’s Perry Farrell, Rage Against the Machine frontman Tom Morello tweeted: “God bless you Taylor Hawkins. I love your spirit and your unstoppable power. Rest In Peace my friend.”

“So very very sorry to hear of the passing of our friend Taylor Hawkins,” Canadian musician Todd “Dammit” Kerns wrote.

“Honestly no words. Big love brother Taylor. Thinking of his family and the guys in his band. Absolutely heartbreaking.”

Ozzy Osbourne described Hawkins as “truly a great person and an amazing musician”.

“My heart, my love and my condolences go out to his wife, his children, his family, his band and his fans. See you on the other side – Ozzy,” Osbourne said.

Hawkins is survived by his wife and three children.