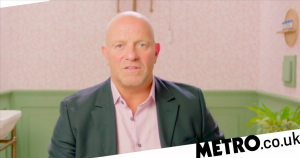 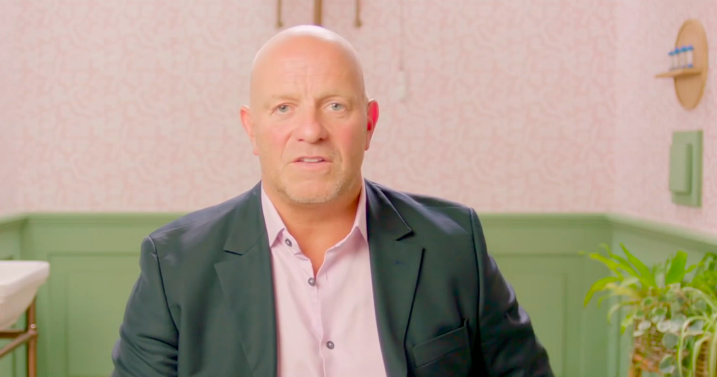 A firefighter and grandad has opened up about how a flatulence problem is affecting his day-to-day life, earning him the moniker, Stinky Grandad.

Craig appeared on Tuesday’s episode of Channel 4 docuseries Know Your Sh**t: Inside Our Guts to get to the bottom of his bowel issues.

Hosted by identical twins Alana and Lisa Macfarlane, the programme features different case studies of patients with a variety of complaints related to their guts.

A team of medical experts then offer advice and solutions to get them on a path to better health, while the presenters investigate the latest health studies and bust myths and trial fads.

Featuring on the show, Craig revealed that he gets ‘a lot of wind during the night’ and goes to the toilet ‘around 10 times a day.’

He continued: ‘My farts are really bad during the night sometimes. It’s really really bad. Uncomfortable.’

‘My partner will flick the quilt in the middle of the night and say, “Craig, you’ve done it again.” The window will be opened. Spraying sprays. The door open get the air through the rooms to get it clear.

‘It does affect my private life and my professional life as a firefighter. If we’re out and about as soon as I get back, I need to use a toilet.’

‘I need to also plan my shift work; make sure I’m not going to need a little toilet whilst I’m at operational incidents,’ Craig added.

Craig said he was ‘desperate’ to find out ‘what’s up with his stomach’, revealing he had tried everything, from intolerance tests to cutting out dairy.

He also confessed he was known as Stinky Grandad because of his relentless farting by his grandson.

After undoing tests, which came back normal, and receiving advice from the experts, Craig overhauled his diet.

Fortunately, it worked, with Craig now having a largely plant-based diet which he said made him fart less, as well as giving the flatulence a clean odor.

Know Your S**t: Inside Our Guts continues on Channel 4 on Tuesday at 9pm.

Babyface Surprised by Super Bowl Gig, Plans to Pay Tribute to His Mom