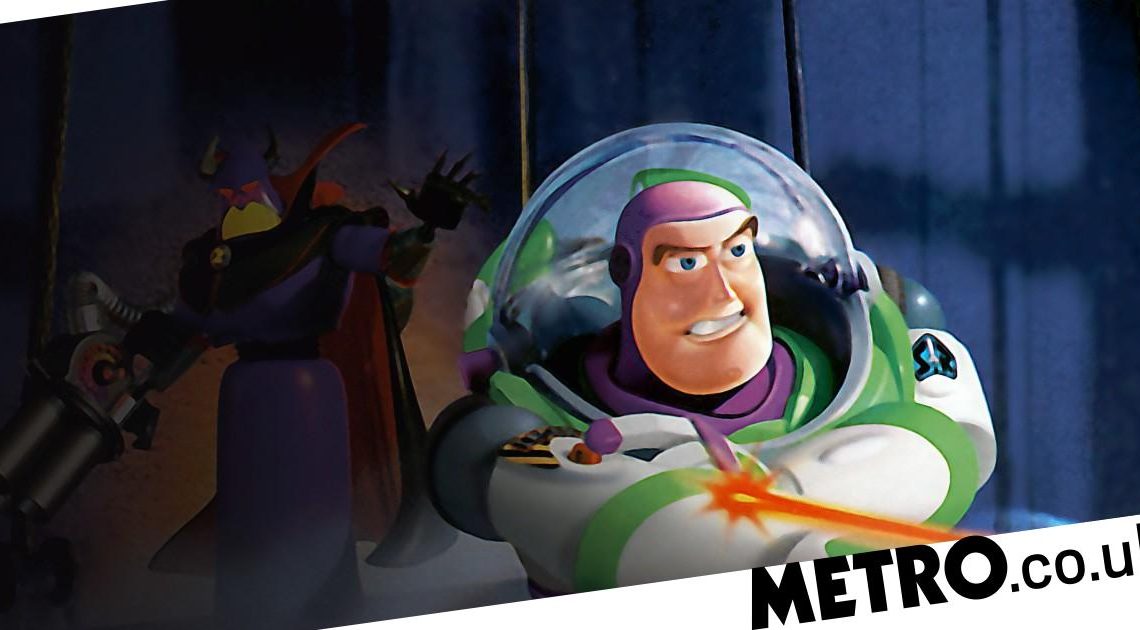 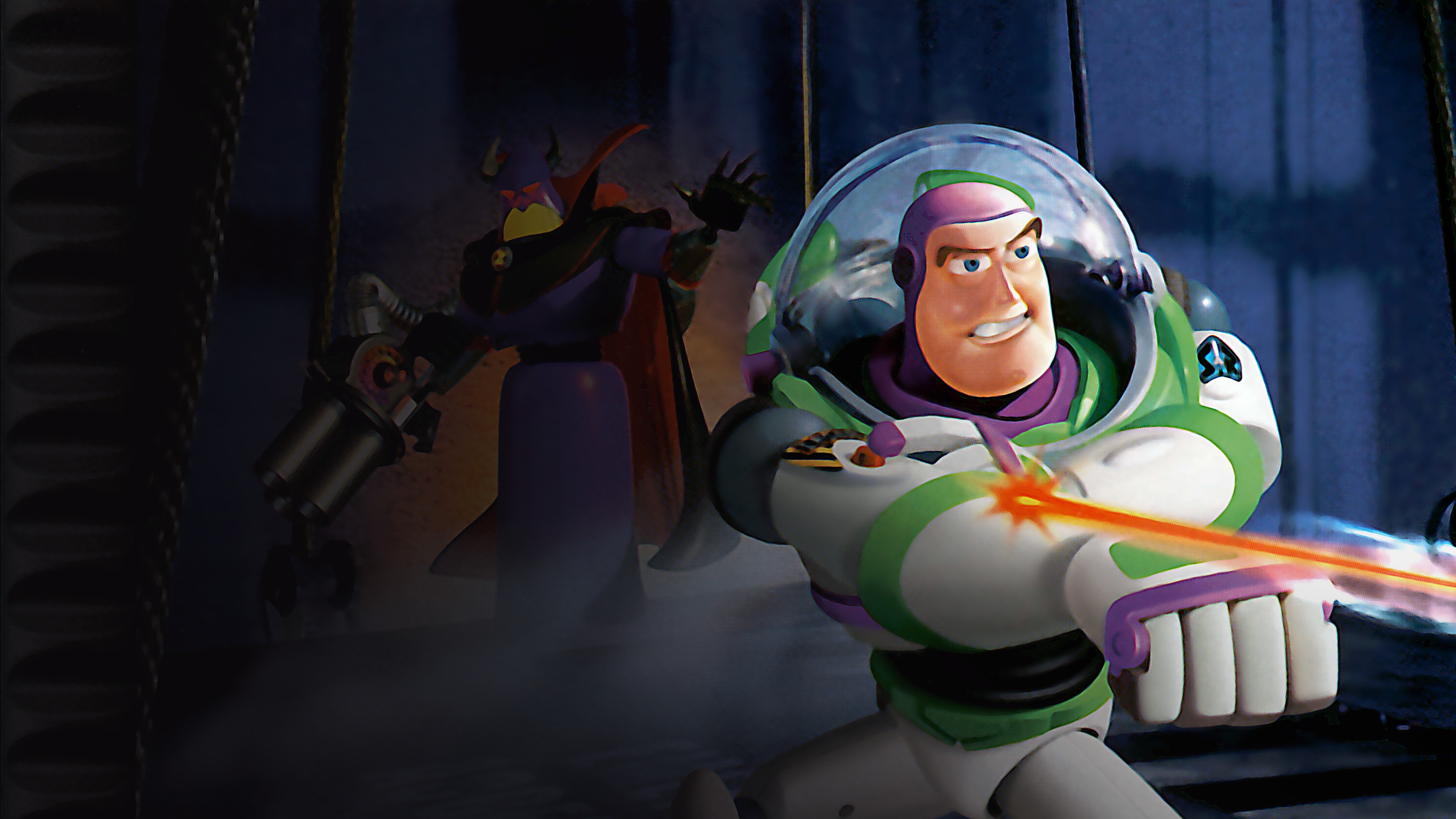 Sony has revealed Toy Story as the most popular PS1 game on PS Plus, which says an awful lot about the state of the service.

With 2022 coming to an end, Sony has put out its annual Wrap-Up feature that tracks all the PlayStation 4 and PlayStation 5 games you’ve played throughout the year.

It’s a fun way of looking back through your personal experiences and sharing it with others, plus you get a free PlayStation Network profile picture out of it.

However, the feature shares some global statistics as well, including the most popular PlayStation Plus games and the fact that the service’s top PlayStation 1 game is Toy Story 2.

Its proper title is Toy Story 2: Buzz Lightyear To The Rescue, but it’s very much an adaptation of the 1999 Pixar movie, putting the titular Buzz in a 3D platformer.

Sony hasn’t shared exact figures for how many people have downloaded/played it through PS Plus, but it’s one of only two PS1 games sitting within the top five most popular games from the service’s classics catalogue. The second is Tekken 2, which is at number five.

It’s a tad surprising to see a movie tie-in be among the most popular retro titles of the year, but this can be chalked up to a couple of reasons.

The first is simply that a lot of people have nostalgia for the game. It’s not a bad tie-in, for the time, but if you grew up with it this is a rare chance to go back.

The other, more obvious reason is that it’s because the PS1 line-up of games on PS Plus Premium is so bizarrely awful. While there are a few fan favourite titles (Ape Escape, Wild Arms, Oddworld: Abe’s Odysee) the full list is only 14 games long.

It’s been six months since Sony launched the revamped PS Plus service and in that time, only one other PS1 game – Syphon Filter 2 – has been added. There’s no list of titles that have been promised for it either.

The service is completely missing almost every famous game that made the PS1 such an iconic console and Sony seems to have no interest in addressing the issue.

In terms of overall popularity, the two games that beat out Toy Story 2 were PlayStation 4 titles: God Of War 3 Remastered at number two and Mafia: Definitive Edition at number one.

We’re not sure why Sony has lumped PlayStation 4 games in with all the retro titles, considering the PlayStation 4 is still getting new releases throughout 2023, but that just speaks further to be the peculiar way Sony is treating the service.

You can view the overall stats and your own player stats via this link.

This sustainable interiors trend is all about embracing imperfections

Late Soccer Journalist Grant Wahl's Wife Reveals His Cause Of Death: 'There Was Nothing Nefarious'
Entertainment