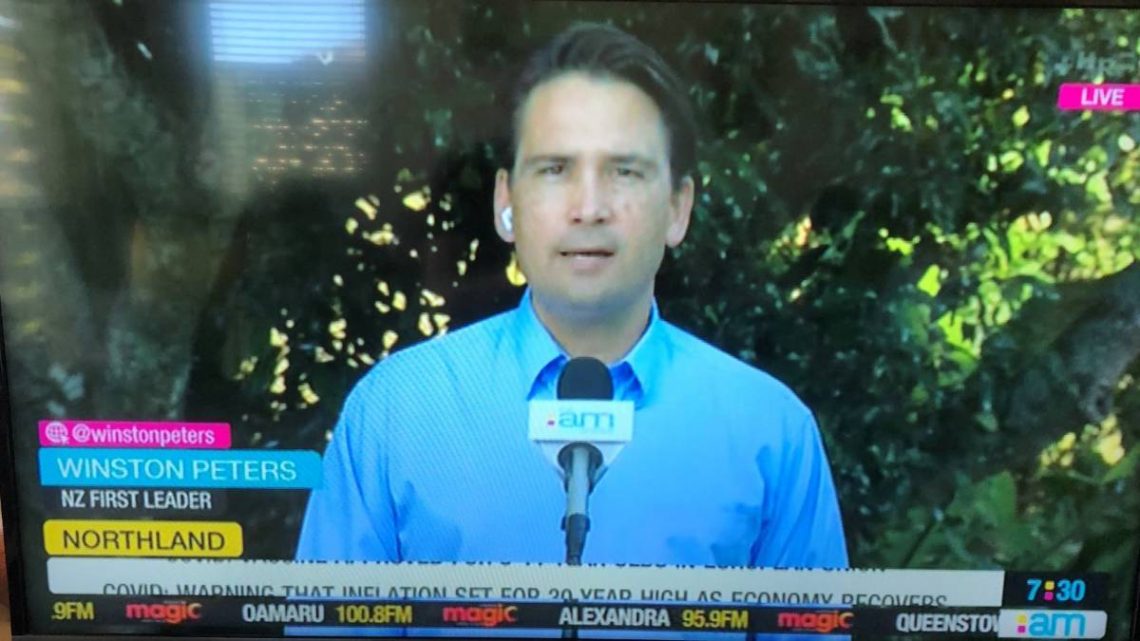 How smart are dolphins? This smart …

One of the most compelling anecdotes suggesting that dolphins have concepts of “wrong” is Thomas White’s description of how a snorkeller observing Atlantic spotted dolphins off the Bahamas crossed a line. The swimmer approached a calf engaged in learning to fish with its mother, a no-no in the rules of engagement between swimmers and these dolphins built up over years. When this happened, the mother then swam not to the hapless trespasser but to the leader of the group of swimmers, whom she could identify, and tail-slapped her displeasure at the leader who had not controlled the behaviour of those being led. (Hal Whitehead and Luke Rendell, The Cultural Lives of Whales and Dolphins, 2015)

Dictator doing what he does best

Kim Jong-Un has already banned North Korean citizens from getting K-Pop haircuts and wearing skinny jeans to combat “capitalistic lifestyles”. now the dictator is looking inwards with a crackdown on leather coats. North Korean sources have said that Kim’s regime is keeping ordinary citizens from wearing leather coats and copying his style. Kim himself wore a double-breasted leather trench on state-run TV in 2019, solidifying the layering piece’s popularity, despite them being too pricey for many impoverished citizens. A military parade in North Korea in January showed all the high-ranking officials wearing leather jackets, sparking even more interest in the material. And his sister also wore the same style of leather trench in her public appearances, making it popular for women too. Now the literal fashion police have worked to confiscate the fake leather jackets in markets and from people wearing them. (Source: Radio Free Asia)

“When I was a medical examiner for the Department for Work and Pensions, I wrote: ‘This woman is capable of light housework’. The spellchecker then altered it to ‘ … is capable of lighthouse work’.” (Giles Young of Suffolk tells the Guardian)

Art with your dipping sauce