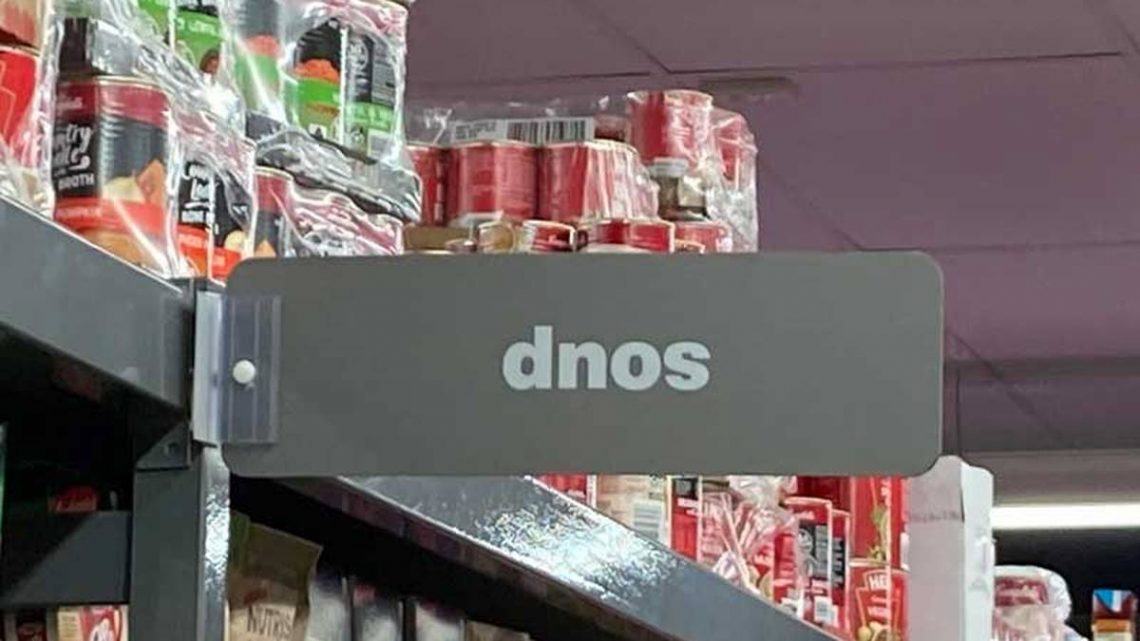 Sideswipe: May 28: Where’s the soup aisle?

A man has been left unable to move his car after a bird belonging to a protected species of dove landed on the windshield and made a nest. He decided to drive slowly forward in an attempt to persuade the bird to move, which it did.

But when he looked inside the nest he found that the bird had already laid an egg. This particular type of dove is protected by bird law; more specifically, the Migratory Bird Treaty Act. He called the local wildlife and rescue, who informed him that “once it lays an egg, the bird is federally protected and cannot be moved”.

According to theUS Fish and Wildlife Service (USFWS), which says: “Most bird nests are protected under the [MBTA]. Under the Migratory Bird Treaty Act (MBTA) it is illegal to destroy a nest that has eggs or chicks in it or if there are young birds that are still dependent on the nest for survival.”

The list of migratory birds protected by the act includes Zenaida macroura, the mourning dove. You can get what is called a nest removal permit but they are usually only issued when the particular nest is causing a human health or safety concern or the birds are in immediate danger.

“It is usually required that you wait for the nest to become inactive before destroying it.”

An opportunity for homeowners

A company called what?

Steve Brinkman of Titirangi writes: “Seeing the company whose decades-old name is Covid reminds me of the manufacturing company in the next suburb to where I grew up in Sydney in the 60s and 70s.  A division of the American parent company,  they made electrical products,  from car parts to washing machines. Their name?  Email.”

“While on the Curran St on-ramp to the harbour bridge I can’t help wondering what this floating platform is being used for,” writes Steve Hoeft. “I know it’s not an oil rig because this Government has banned new oil exploration ventures! Then it dawned on me, with the council’s imminent rates rises about to take effect, could it be the long overdue start of the Waitemata Harbour Tunnel project? … it’s about time!”

Half of U.S. adults are now fully vaccinated, CDC says

What is the difference between overwatering and underwatering plants?
Entertainment