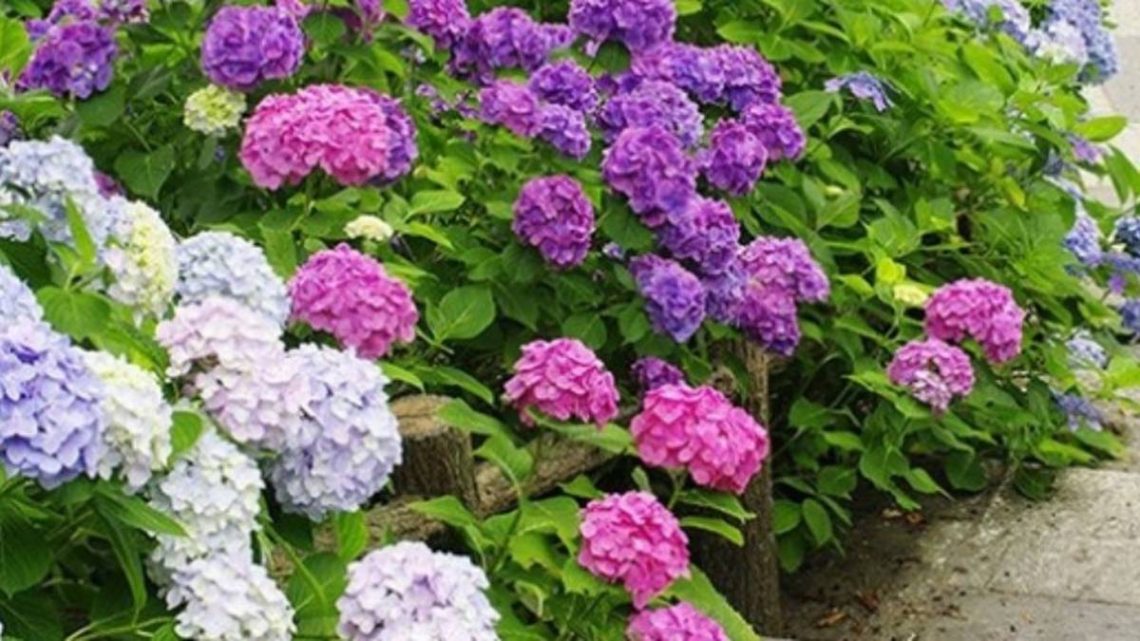 My eldest used to call my pocket knife (a Swiss Army knife) my “salami knife”.

My daughter used to say “square words” for swear words

My daughter used to say “tarantula rain” instead of torrential.

Before they knew the name “high heels”, my daughters used to call them “up shoes”.

My son used to call an umbrella, a rainbrella, which actually makes more sense!

Does every kid call spaghetti “bisketti” or just the ones I know? (yes, every kid)

My daughter announced that she didn’t have a forehead – she had a threehead because she was only three years old. Next year she would have a fourhead. True story.

A reader writes: “In the 80s, we lived in Singapore and decided a king-size waterbed was the way to go. Lesson 1: Do not let first-time, sleepy fathers change the baby nappies in the night. Sticking the safety pins into the mattress while changing the baby on the bed was not a good idea. Neither is waking up in a giant puddle. Lesson 2: Singapore has some strong electrical thunderstorms. We were woken up by one and then lightning struck the house. Lying on a king-size bladder of electrolyte while the ceiling fan above flares bright orange … Lesson 3: Back in NZ, we moved into our newly built home. Celebrated with a big extended family Christmas. Later that day while cleaning up and washing the dining room floor, noticed the water seemed to like one side of the room. A lot! Turns out the weight of the upstairs waterbed was sinking the house. Had to empty the water bed – long day. Then jack-up/reinforce the floor joists. No more waterbed.”

About those Russian cosmonauts showing their support for Russia … erm, maybe you’re reading too much into it. Shayan Sardarizadeh from the BBC says the story about three Russian cosmonauts boarding the ISS wearing Ukrainian-coloured space suits is likely just a coincidence. Suits for space missions are typically chosen months in advance and the Russians had worn the exact same suits before.

A cut above the rest

Andy Petersen writes: “An ex of mine once suggested that diagonally cut sandwiches were for executives.” And Morgan L Owen does the maths: “Shop sandwiches are cut diagonally so the cardboard bracing to support the crust only needs one-fold to span, two sides instead of two to span three. A diagonal cut is longer than a crosswise cut and shows off more of the contents.”