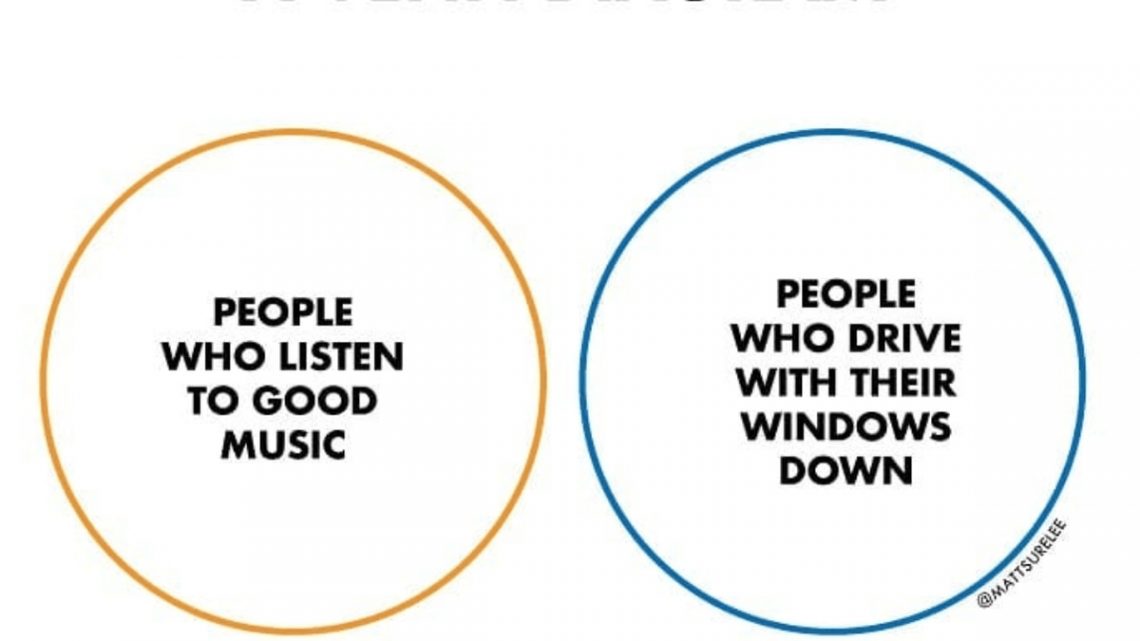 As China prepares to host the Winter Olympics, people are giving skiing a go … “Before arriving at Wanlong, I hadn’t realised how demanding the resort would be for an absolute beginner. It wasn’t that I was alone — along with the snow guns, there was a fairly phenomenal concentration of ignorance around the magic carpet, the conveyor belt that hauled novices up the easiest hill. Sometimes I saw parents or grandparents in loafers and heels, standing on either side of a child on rented skis… Beside the magic carpet, warning signs illustrated some of the stunts that people must have pulled here. One sign featured a stick figure who appeared to be lying down and taking a nap on the conveyor belt.”
Read the full story here.

That quirk runs in the family

1. “My grandmother, mother, my siblings, and I all have the exact same mole on the back of our necks. Same spot, same size, same colour. I haven’t inspected my maternal aunts’ necks to see if they have it too, but I’m starting to think I should.”
2. “I have one slightly pointed ear, my grandfather had it too, and apparently his grandfather. So we have an elf ear that runs in the family that skips a generation. Also none of my siblings or cousins have it so it hits one person every other generation … weird.”
3. “Some people in my family including me have this weird trait called geniospasm which makes our chins tremble involuntary for a period of time and at different speeds. It can be triggered by situations when we feel nervous or excited, you really never know when … it is super uncomfortable because people see you in a weirdly form or think you are in a verge of an anxious crisis when is just our chin casually wobbling, there is no way to stop or prevent it, it actually sucks.” (Via Twitter)

Neil was sitting on the Newmarket-to-Britomart train, looking at this sign and wondering what it actually meant … “Does the second symbol down mean “no hot hamburgers” – so a cold one is ok? Or does it mean “no hamburgers with a single patty” – so a Big Mac would be fine? Or does it mean “no hamburgers at all” – so no problem with a pizza, hot dog or KFC? Or do they mean “no food on the train”? If that’s the case, why not just say that to be clear on what is intended?”

1. Asked my 5-year-old what she wanted for dinner and she said “not a burned quesadilla” because in the summer of 2019 I overcooked one side of her quesadilla.
2. I grazed a chin in a coat-zipping incident 10+ years ago. It comes up every time a coat is worn.
3. I once showed my nephew a picture of me getting a tattoo (because previously he thought I was just born with a cartoon birthmark) and his only review was a very blunt, “You’ve got a fat back.”
4. My older brother convinced me to eat a chicken OXO cube by telling me it was a crouton. I can still taste it. It’s been 45 years.

Kaffir meaning: Why is Waitrose changing the name of kaffir lime leaves?
Entertainment