Home » Entertainment » Sideswipe: August 17: How clouds are really made … 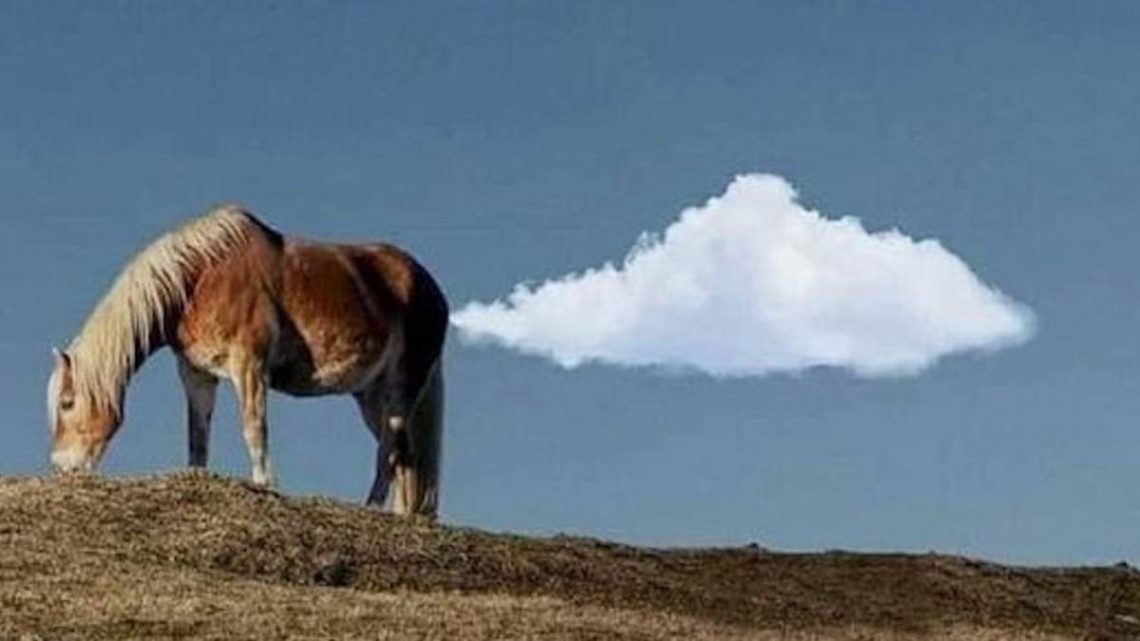 Sideswipe: August 17: How clouds are really made …

One the one hand, charging people to answer nature’s call seems cruel. On the other hand, building and maintaining public restrooms isn’t cheap. And so came the concept of the pay toilet, which goes back at least to the Roman Empire. But the number of pay toilets reached its peak in the mid-20th century. There was a perceived safety aspect to toilet locks, as the barrier of payment was thought to discourage drug use, sexual activity, thefts, or “hippies” from loitering, though it’s not clear why any persons using the toilet for nefarious purposes couldn’t just pay and get on with it. But there was a larger, more glaring issue: While toilets were subject to a fee, urinals were not. That meant men had the freedom to empty their bladders without being charged, while women looking to use a stall had to pay. It was a subtle form of gender discrimination, but it didn’t go unnoticed. In 1969, California State Assembly woman March Fong Eu took to the steps of the California State Capitol building and smashed a porcelain toilet with a sledgehammer to protest the inequality promoted by the locked stalls. It was the beginning of a revolution.

A journalist writes: “Got thoroughly cursed at once because Pisces accidentally got left out of the horoscopes one day and this poor woman just couldn’t start her day or even feel safe leaving her house without reading it. I kept apologising and then very audibly ruffled some papers on my desk before telling her I had found it and making it up on the spot. Lots of vague stuff about not trusting a bearded man and looking for opportunity to come knocking. She was my best friend after that and couldn’t stop thanking me for saving her day.”

In the United Kingdom, more than 750,000 pets were killed in preparation for food shortages during World War II. In 1939, the British government formed a committee to decide what to do with pets before the war broke out — worried that when the government would need to ration food, pet owners would decide to split their rations with their pets or leave their pets to starve. In response to that fear, a pamphlet titled “Advice to Animal Owners” was published, suggesting moving pets from the big cities and into the countryside. It concluded with the statement: “If you cannot place them in the care of neighbours, it really is kindest to have them destroyed.” The pamphlet also contained an advertisement for a captive bolt pistol that could be used to humanely kill pets. When London was bombed in September 1940, even more pet owners rushed to euthanise their pets. “People were worried about the threat of bombing and food shortages and felt it inappropriate to have the ‘luxury’ of a pet during wartime.” Battersea Dogs & Cats Home managed to feed and care for 145,000 dogs during the course of the war and provided a field in Ilford as a pet cemetery, “where about 500,000 animals were buried, many from the first week of the war”. Estimates say that more than 750,000 pets were killed and many pet owners, after getting over the fear of bombings and lack of food, regretted killing their pets and blamed the government for starting the hysteria.

Ever since my husband had an accident at work, we never have sex any more