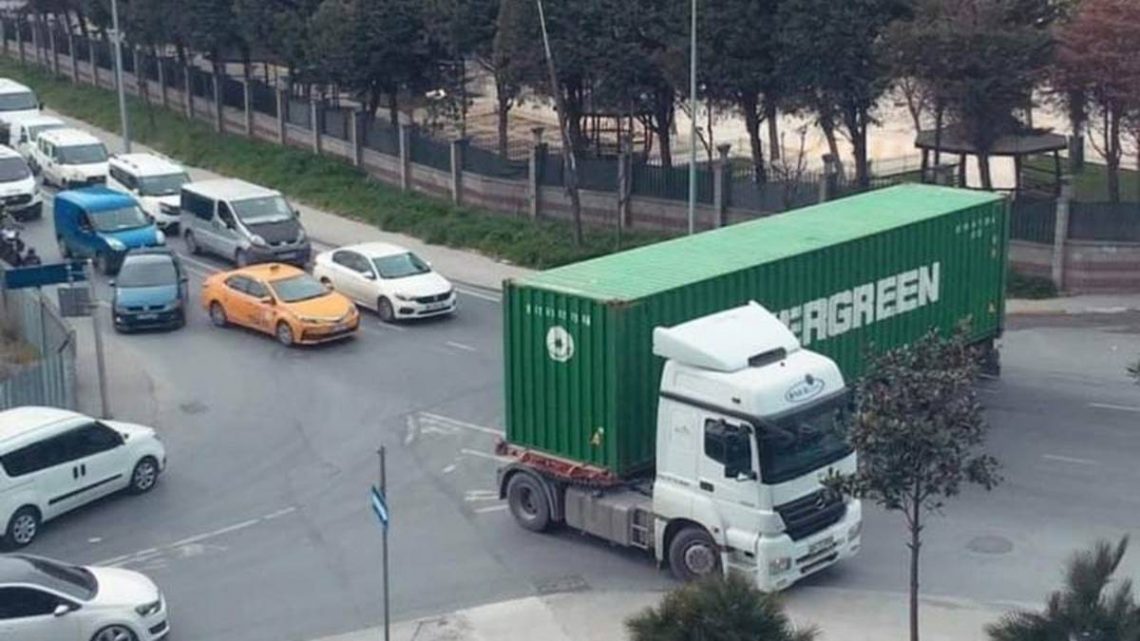 1. “I am a chef at an upscale restaurant. The saute cook has a lobster dish on his station that involves a technique called deglazing that involves alcohol, which means the pan catches on fire briefly and flames up. When you do it correctly (hard to do it incorrect) the alcohol is cooked off and the flame goes out. Every time he made this dish he would deglaze the pan, catch it on fire and then blow it out, blowing his own germs and nastiness all over someone’s food and everything in the blast radius. That was a week ago. Fired him after he did it multiple times after being asked not to.”

2. “Years ago, at a lumber company. Had a guy, less than two hours after he started on his first day, pick up his car with a forklift and stand underneath it to see what was rattling when he drove.”

Thomas Edison turned the word “hello” into a greeting. He felt it was the best way to answer the phone, whereas his rival Alexander Graham Bell felt “ahoy” was the best way to answer the phone. Before this “hello” was used to convey surprise. According to the Oxford English Dictionary, the first written examples they found of “hello” were; In 1826 – used to attract attention: “Hello, Jim! I’ll tell you what: I’ve a sharp knife and feel as if I’d like to cut up something or other.” In 1827 – used to express surprise or to register an unexpected turn of events: “Hello, sez Joe Laughton, where’s Bill Erry un Olla Parsons?” In 1853 – used as a greeting: “Hello ole feller, how are yer?” In 1877 – used to answer a telephone call. In early quotes also used in initiating a telephone call. “The word ‘hello’ was called into the Fourth Ave box, and directly a still small voice answered at the ear, ‘Hello, what do you want?'” So while Edison may have popularised the use of “hello” for the telephone, he didn’t invent its meaning either as a greeting (when answering a call) or as a way to attract attention (when making a call).

1. “Not a distinguisher necessarily but there was a guy at school known as ‘staker’ which I thought meant he was a bad boy stabber or something. In fact it was ‘steaker’ in reference to the kidney he had to have removed as a child as in ‘steak and kidney pie’.”

2. “Used to work with two guys called Maurice – one was tall and spindly, the other was really short. So of course we called one “Maurice Major” and the other “Maurice Minor”.

The gift of shared DNA

A 22-year-old Canadian named Matilda has shared a video that went viral explaining the story of when her then-boyfriend bought her a genetic test to help her figure out some of her family history. “For my birthday last year, my ex got me one of those DNA test kits … My mum is adopted and I never really knew my biological father. So I was mostly interested in the health information, you know, see if there was anything that I needed to look out for. He got one for himself because they were on sale … So we got the results back about a month later and I was looking through the genetic relatives because the only person that I know that I’m technically related to is my mum,” Matilda continued in her video. “And I was scrolling down and I turned to my boyfriend at the time and I say, ‘hey this is pretty nifty, this person has the same name as you’… And that’s how I found out I was dating my cousin.”