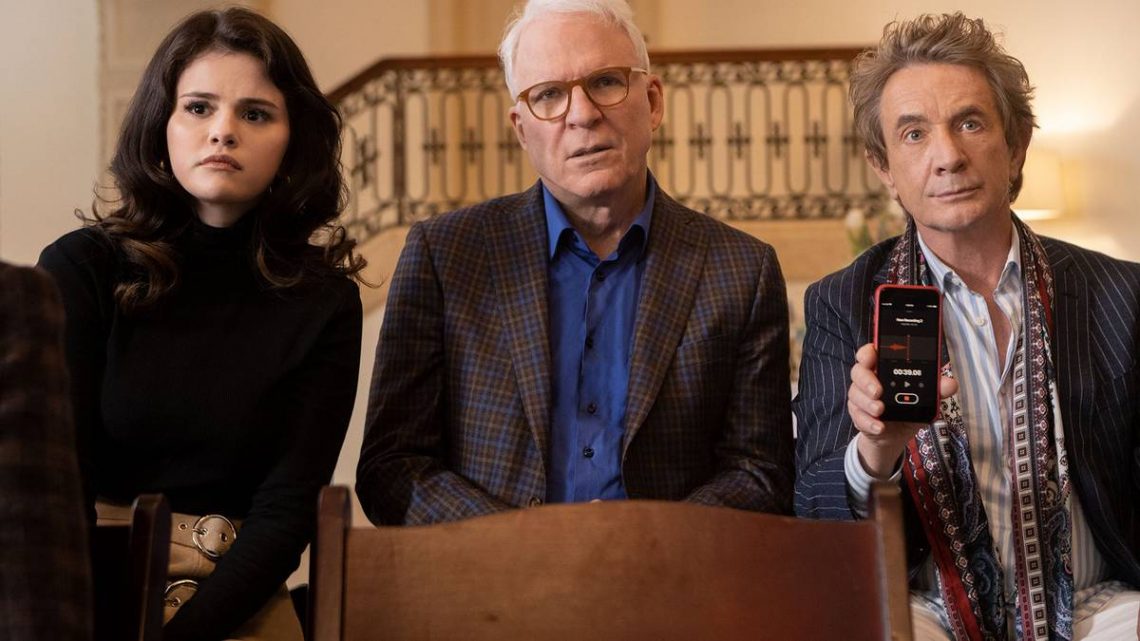 Watch, listen and be inspired by Calum Henderson’s definitive list of what’s hot right now and from the vault.

The English department of a small, leafy northeastern US university may seem an unlikely setting for a hit TV series. But the six episodes of Netflix’s The Chair do for the leather-bound halls of academia what The West Wing did for the back rooms of politics.

Dr Ji-Yoon Kim (Sandra Oh) has just been appointed the first female chair of the English department at the fictional Pembroke University, a job which is something of a poisoned chalice – that much is implied from the moment she sits down at her desk only for the ancient chair to collapse underneath her.

She has adopted a department with rapidly dwindling enrolments and a budget in the process of being gutted – her first job as chair is to try and find a way to gently convince her oldest colleagues, tenured up to their eyeballs with the highest salaries and pulling in the lowest enrolment numbers, to take early retirement.

But this rogue bunch (which includes a couple of standout performances from Bob Balaban and in particular Holland Taylor) turns out to be the least of her worries. The department’s former chair, Dr Bill Dobson (Jay Duplass), is the archetypal brilliant shambles who’s traditionally the main character in these kinds of stories, usually because he’s having an ill-advised relationship with one of his students. Here he’s at the centre of a controversy storm after out-of-context footage from one of his lectures begins circulating online.

Like our old friend Mare of Easttown, Ji-Yoon is also juggling some tricky stuff in her personal life, some of which overlaps a bit more than it probably should with work. Unlike Mare, however, The Chair has a lightness and wit that mean even when tackling some thorny issues, it’s never anything less than a pleasure to watch.

Part studio sitcom throwback (complete with ye olde laugh track), part dark modern drama, this truly oil-and-water comedy-drama follows the plight of a long-suffering sitcom wife on and off camera. In the sitcom parts, Allison (Annie Murphy) is just another in the long history of wives existing in sitcoms only as a humourless foil to their oafish and selfish husbands, but in the drama parts we get to know the woman behind the fake smile, who it turns out hates her obnoxious husband Kevin (Eric Petersen) so much she’s making plans to kill him.

Only Murders in the Building (Disney Plus Aug 31)

Three true crime-obsessed neighbours – series creator Steve Martin, Martin Short and Selena Gomez – join forces to form an unlikely detective team when they find out there’s been a gruesome murder in their exclusive New York apartment building. But when they start trying to solve (and make a podcast about) the crime, they inevitably find themselves in way over their heads. If you loved Knives Out so much you found yourself wishing for movies and TV shows like it, this may well be the answer to your comedy caper murder mystery prayers.

We Hunt Together (Neon)

A modern British update on the classic cat-and-mouse crime thriller – this time it’s teams of two. On the criminal side we’ve got modern-day Bonnie and Clyde Baba and Freddy, a bathroom attendant and a phone sex operator, who discover after a chance encounter they share a lust for committing acts of violence. And on the detective side we’ve got Lola and Jackson, who are also a recently formed duo after the latter transferred departments, and who presumably both share a passion for catching criminals. Double the cats and mice, double the dramatic possibilities.

Movie of the Week: An American Pickle (Neon)

Adapted from a short story first published in the New Yorker in 2013, An American Pickle casts Seth Rogen alongside Seth Rogen, playing two members of the same family several generations apart. In 1919, Eastern European immigrant Herschel (Rogen) falls into a vat of pickles and is preserved for 100 years. Waking up in 2019 Brooklyn, he becomes an overnight hipster sensation, but is puzzled by the unrecognisable life led by his only living relative, millennial app developer great-grandson Ben (also Rogen). Not an overstatement to say Rogen carries this film with his performance(s).

When we think of the classic “golden age of television” HBO pumped out in the 2000s, we think of Six Feet Under, The Sopranos, The Wire … but don’t forget about Big Love. The often overlooked drama about a polygamous Mormon family starred Bill Paxton as the matriarch and Jeanne Tripplehorn, Chloe Sevigny and Ginnifer Goodwin as his three wives. Its five seasons were well-received at the time and they’re still good now, so if you need a substantial binge to get you through the rest of lockdown, it’s worth a look.

Podcast of the Week: Bad Cops

Just how bad does a cop have to be before they get a podcast made about them titled Bad Cops? The answer, it should come as no surprise, is pretty bloody diabolical.
The cops at the centre of this unimaginatively titled new BBC podcast were part of the Gun Trace Task Force, a special plainclothes unit of the Baltimore Police Department set up to help get illegally-owned firearms off the streets. The thread that would eventually see them found guilty of robbery, conspiracy and the old-fashioned sounding crime of racketeering begins to unravel when a detective discovers he’s not the only person who’s been tracking a heroin dealer. The other tracking device is the same type the police use, but there’s no record of it on the system. Before long the FBI is involved and a police corruption scandal on a scale of which the Shortland Street writers room could only dream– and those guys sure love a bent cop storyline.

It’s at times a grim and upsetting listen, but if you’re after a podcast that feels a bit like a real-life version of The Wire, you won’t find many crime stories wilder than Bad Cops.

Green list countries UK: All the holiday destinations you can travel to right now