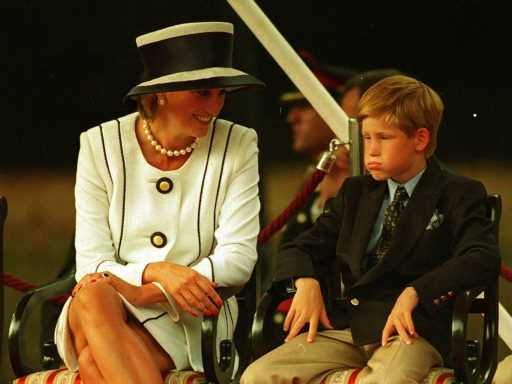 Prince Harry and Oprah Winfrey’s Apple TV+ show, The Me You Can’t See, shares powerful stories about his life with Meghan Markle behind the palace walls — and it’s painful to hear. In the series, the former senior royal discusses how history was repeating itself and the moment he realized that things had to change because what happened to his mother, Princess Diana, was now happening to his wife. 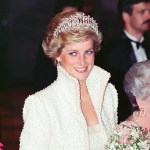 Diana and boyfriend Dodi Fayed were killed in a car crash in 1997 in Paris while being chased by paparazzi. Harry made the connection on the show that “she was in a relationship with someone that wasn’t white,” and it was a tragic outcome. He believes that the same thing was happening with Meghan and that the press was “not going to stop until she dies.” That’s a huge burden for any husband when they feel like their family is in jeopardy — and being a high-profile royal makes the situation even more complicated.

But it took Meghan’s confession about having very clear suicidal thoughts while six months pregnant with Archie that Harry knew bigger steps had to be taken to ensure their safety. The revelation came just before they had to make a public appearance at the premiere of Cirque du Soleil’s Totem show in London. While his wife sat quietly sobbing in the dark theater, Harry understood that he could “potentially lose another woman” in his life.

The subtle undertone of racism is something his mom dealt with while dating Fayed and now, Harry was seeing it clear as day with his interracial relationship with Meghan. At that moment, a wave of emotions kicked in because he was upset that they were “stuck in this situation and ashamed it had got so bad.” The couple felt no other choice but to leave the royal family and prioritize their mental well-being.

“That’s what we’re doing, and that’s what we’ll continue to do,” Harry summed up. “Isn’t this all about breaking the cycle and making sure that history doesn’t repeat itself? Whatever pain and suffering that’s happened to you, you don’t pass it on.”

Before you go, click here to see the craziest conspiracy theories Meghan Markle has faced since becoming a royal.