Peter Dinklage has much experience navigating vexing relationships and competing alliances in his acting roles. He played Tyrion Lannister on HBO’s “Game of Thrones” for eight seasons. Now, Mr. Dinklage will star in the title role of the musical “Cyrano.” The play, directed by Erica Schmidt, who is married to Mr. Dinklage, will open the New Group’s 2019-2020 season in October.

The classic love story is based on Edmond Rostand’s play “Cyrano de Bergerac,” about a large-nosed man, who, deeming himself unlovable, agrees to court the woman he adores on a friend’s behalf. Ms. Schmidt, adapted this contemporary take on a 17th-century love triangle, which will include music and lyrics by members the rock band the National. Goodspeed Musicals presented a developmental production of the show last summer. Further casting is to be announced, and performances will begin at the Daryl Roth Theater in October.

In a phone interview Mr. Dinklage said: “I’ve always loved the story but I’ve never felt connected to it in terms of the plumed hats and the big nose. I connect to it in terms of a very romantic outsider who speaks to another paramour.” He was drawn to this particular retelling, he said, because “it’s very modern and is still keeping with its romantic sensibilities.”

Reflecting on the experience of working closely with his wife, Mr. Dinklage said it was “inspiring,” adding, “It’s 24/7, but it’s great to be able to have a nonstop dialogue about it.”

Ms. Schmidt is currently represented Off Broadway with “Mac Beth,” an all-female reconceptualization of Shakespeare. Although Mr. Dinklage was attending the play’s New York premiere with Ms. Schmidt when the “Game of Thrones” season finale aired on Sunday, he did manage to catch it: “Not on Sunday night, but I watched it a couple nights ago,” he said.

The New Group’s 2019-2020 season will also include the world premiere of “one in two,” written by Donja R. Love and directed by Stevie Walker-Webb. This work is billed as an exploration of three young men and what it means to be alone. It opens in November.

The new musical “Bob & Carol & Ted & Alice,” based on Paul Mazursky and Larry Tucker’s 1969 comedic drama, will also be featured. Written by Jonathan Marc Sherman and the composer Duncan Sheik, it is an ode to the sexual revolution, exploring perennial lessons of intimacy and commitment. Scott Elliott will direct the performance, which is scheduled to open in January of 2020.

Rounding out the season is the world premiere of Thomas Bradshaw’s “The Seagull/Woodstock, NY,” an adaptation of Chekhov’s “The Seagull,” to be directed in the spring by Scott Elliott.

These three works will be performed at the Pershing Square Signature Center. 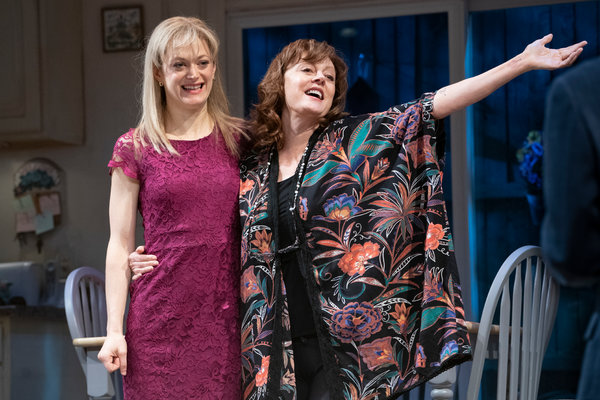 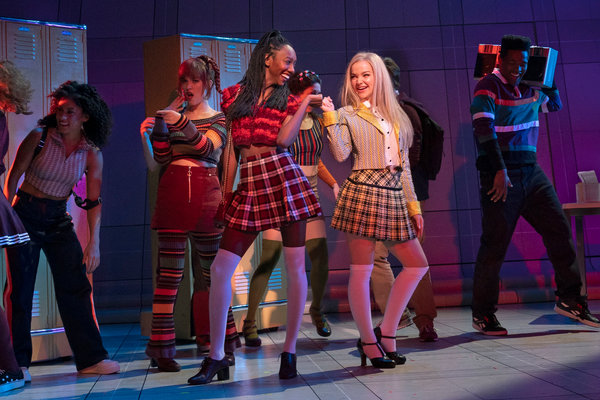 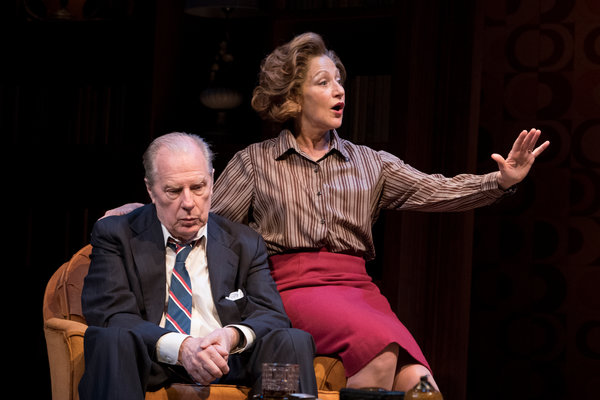 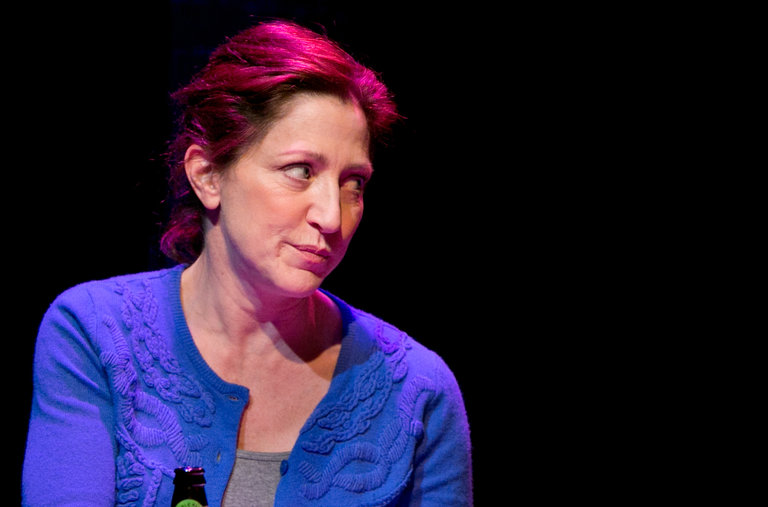 Ayesha Curry Fires Back At Troll Who Fat-Shamed Her 10-Month-Old Baby Son, Canon: ‘No. Just No.’