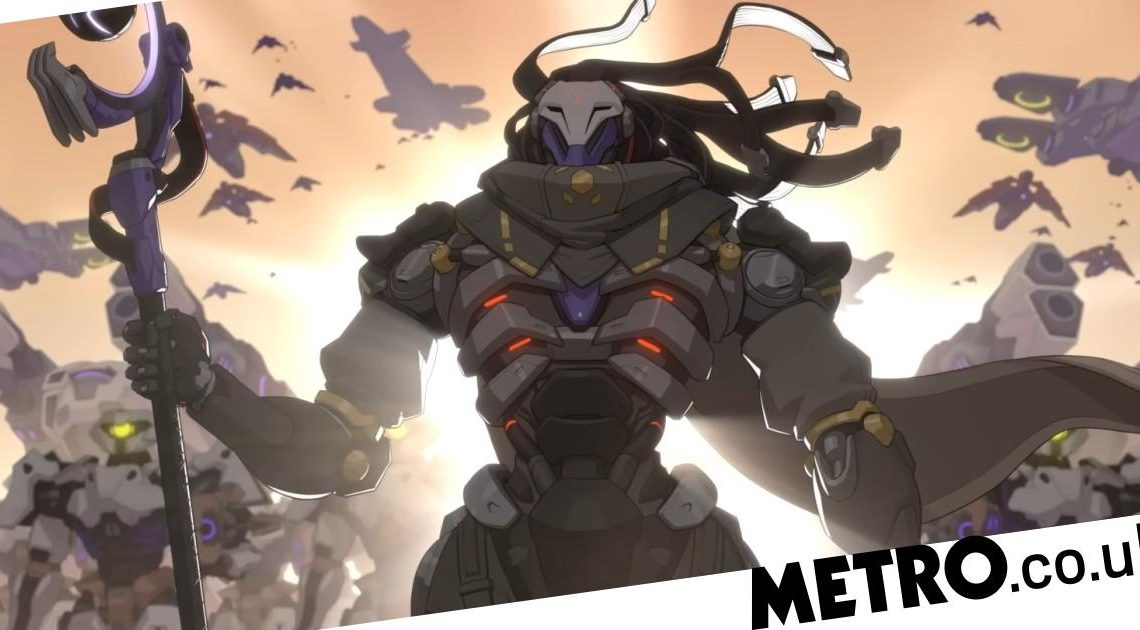 He was technically introduced in the first game, but Ramattra will join Overwatch 2’s roster in December for season 2.

After introducing three new characters at launch, Overwatch 2 is already set to add another as part of the game’s second season of content next month.

Announced at the Overwatch League Grand Finals at the weekend, Blizzard Entertainment shared a teaser trailer that does’t feature any gameplay but focuse on the origins of the new character.

Named Ramattra, he will join Junker Queen as a new tank hero when he’s added to the game on December 6 – the same day season 2 starts.

For those of you interested in Overwatch lore, Ramattra is an omnic (one of Overwatch’s human-like robots) just like Zenyatta. Initially built as a war machine, Ramattra gave up that life and wants to protect his fellow omnics.

Unlike Zenyatta, however, he soon decided to take more extreme measures and now serves as the leader of the extremist group Null Sector.

Ramattra is already an established character of Overwatch’s story, having been introduced in the first game’s story driven Storm Rising event.

Ramattra didn’t have much of an active role in the event itself, only appearing very briefly in an ending cut scene, where he is approached by Doomfist – the de facto leader of the Talon terrorist group – who offers him a partnership.

‘Ramattra’s story is complex and multifaceted, and his ultimate goal is to protect his people – but the cost of that goal is still to be determined,’ reads a blog post on the Overwatch website.

‘As the leader of Null Sector, Ramattra boasts incredible support from his people, and he is primed to impose his philosophies on our world.’

Overwatch 2’s lead narrative designer Gavin Jurgens-Fyhrie also revealed on Twitter that Ramattra is voiced by Ramon Tikaram, who Elden Ring fans will recognise as the voice of Godrick, one of that game’s bosses.

Your weekly tarot horoscope for November 6 to November 12