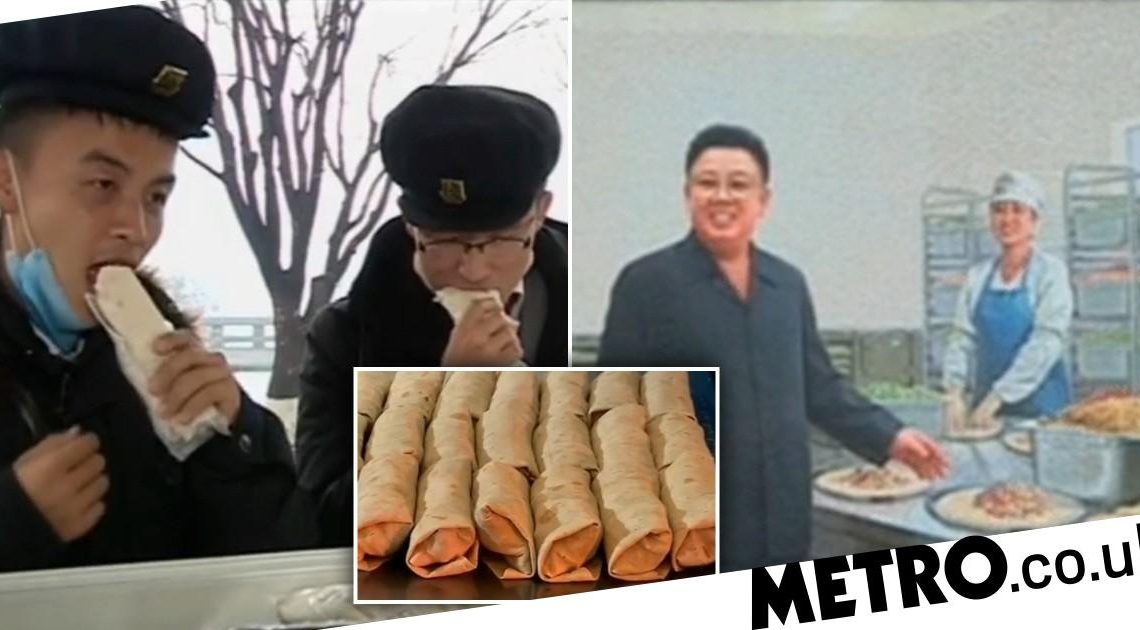 North Korea is claiming that Kim Jong-il invented the burrito 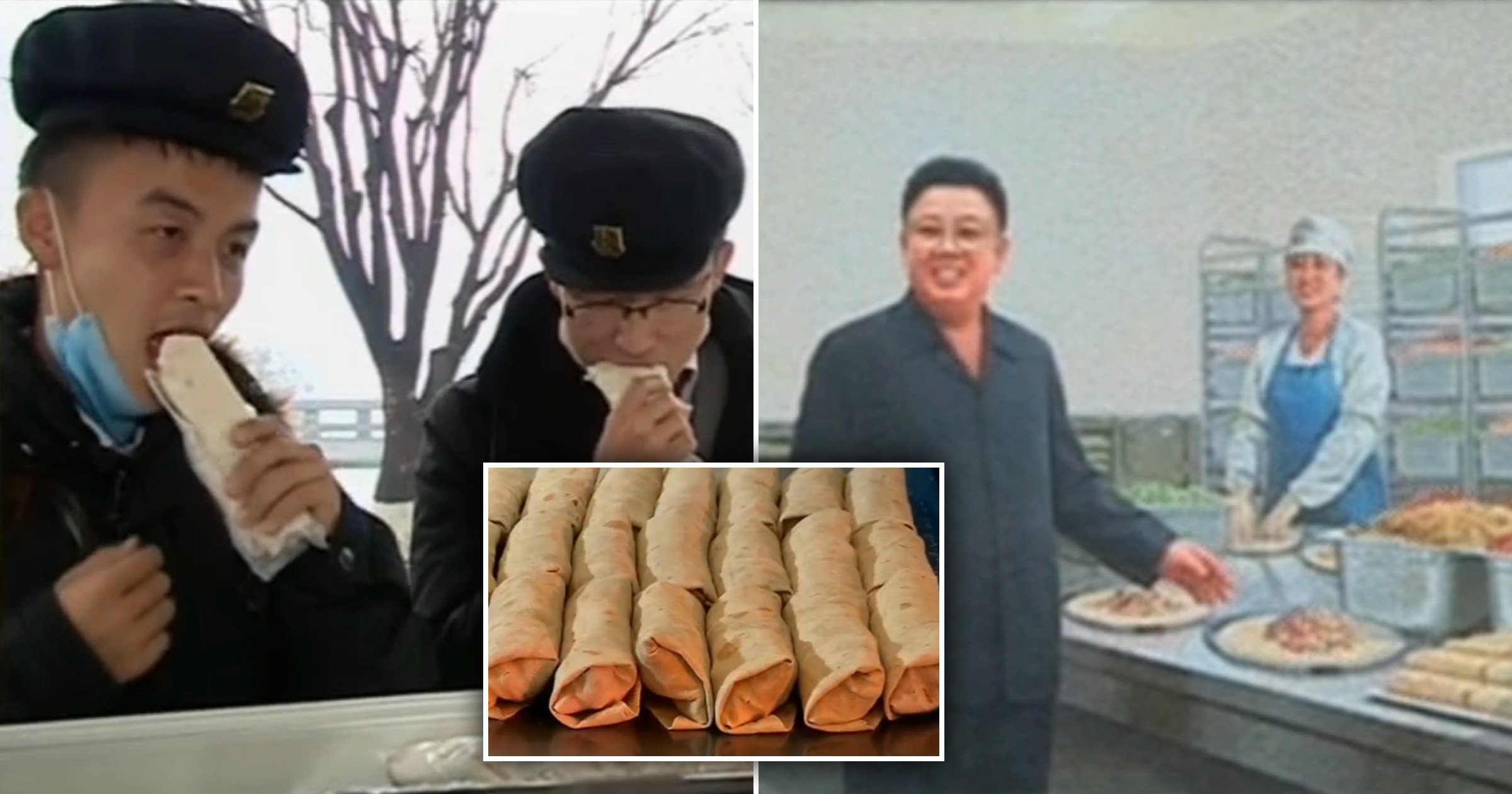 The false claim came as the country said it was doing a ‘booming’ trade in the Tex-Mex dish in the capital, Pyongyang.

A surreal video described the meal as a ‘wheat wrap’ to a population struggling with food shortages.

The Rodong Sinmun newspaper, seen as a government mouthpiece, reported that the burrito was thought up in 2011 by Kim Jong-il – the father of current supreme leader Kim Jong-un.

The report added that his son and successor also takes a ‘meticulous interest’ in burritos.

Surreal newsreel footage shows North Koreans munching on the snacks at a stand outside the Kumsong Food Factory.

The broadcast also showed a mural of Kim Jong-il grinning in a kitchen where burritos were being prepared.

It is far from the first outlandish claim about the former leader, who supposedly shot 11 holes in one during his first ever round of golf, when he claims to have shot an unprecedented 38-under par.

Those who have escaped the secretive state have also poured doubt on the idea that the wraps are common there.

Hyun-seung Lee, who was born into an elite North Korean family but fled the country in 2014, said most of his countrymen couldn’t even dream of such a meal.

‘This is because they are not even given an opportunity to encounter it’, he said.

‘The majority of citizens do not have money to buy the foreign food.

‘Even if they have money, there is no place to eat it.

‘In the 1990s, bread and butter lovers were satirised and criticised as socialist traitors.’

He added that in many cases there is simply not enough ingredients available to recreate foreign foods.

‘I have never seen any burritos or wraps on sale in North Korea,’ Hyun-seung said.

‘Perhaps there were no restaurants where you can eat burritos and wraps until now.

‘The penetration rate of Western food in North Korea is extremely low, because there are very few restaurants where you can eat it and the food ingredients are not diverse.

‘Various cooking ingredients such as milk, cheese, and spices are absolutely lacking.’

But there do appear to be some differences between the North Korean burrito and more traditional western versions – which Wikipedia claims first appeared on American menus in the 1930s.

The Pyongyang version appears to feature some kind of doner meat, alongside a mix of cabbage and carrot, perhaps making it more like a wrap you might find in a kebab shop.

But far from being a late snack after drinking heavily, Kim Jong-il advised that the ‘wheat wraps’ are best accompanied by mineral water in the summer and hot tea in the winter, Rodong Sinmun added.

Yet Rowan Beard, a guide with Young Pioneer Tours – which specialises in organising North Korea trips – said he had not encountered the dish in Pyongyang.

He said: ‘It’s the first time for me to see doner meat and those particular grilling machines in North Korea. 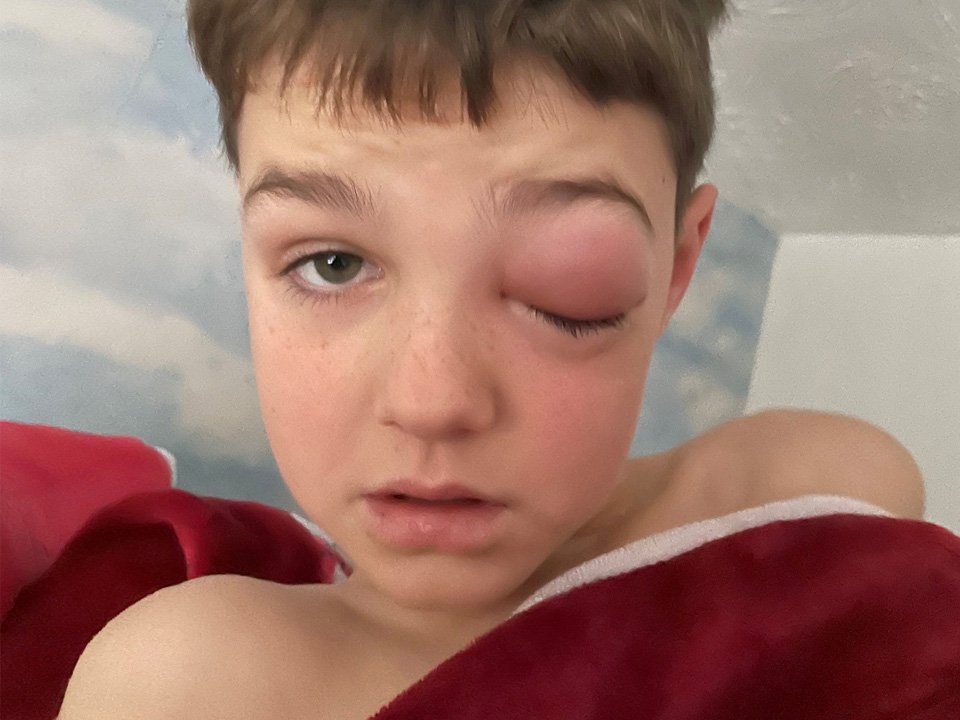 ‘I’ve never had a burrito or a wrap there before. It looks pretty good! I will certainly give that a chance once North Korea reopens for tourists.’

The country’s borders have been shut to foreign visitors since January 2020 over coronavirus fears.

Rowan said western food was ‘fairly common’ within Pyongyang, but agreed it was uncommon elsewhere.

‘Spaghetti, french fries or a hamburger can be found on certain menus at restaurants sprawled around the capital,’ he said.

Food shortages remain a significant issue in North Korea, with Kim Jong-un himself conceding last June that the situation was ‘tense’.

Get in touch with our news team by emailing us at [email protected].

Alison Hammond: This Morning star responds to a very unusual complaint about her new book