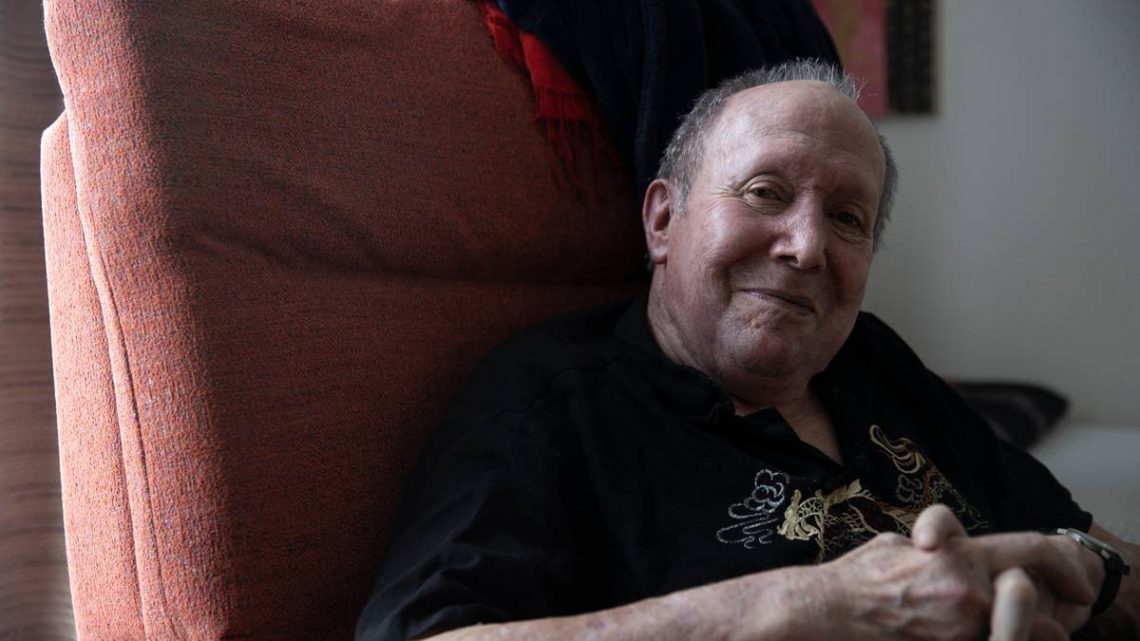 Hundreds of mourners will today

McPhail – one half of the famed McPhail and Gadsby satirical comedy show which dominated New Zealand television in the 80s – died in the early hours of Friday morning, aged 76.

He had been living at a rest home in Merivale.

A funeral service at Christchurch’s Westpark Chapel in Burnside – where McPhail helped farewell Jon Gadsby who passed away six years ago – will begin at 2pm.

Former colleagues, fellow actors and TV personalities, along with a wide group of friends and tight-knit family, including wife of 54 years Anne, are expected at the “celebration of David’s life”.

Close friend Peter Rowley told the Herald that today’s service will be “pretty big” because McPhail was “held in such high regard by the entire country”.

“Even though we knew David wasn’t well, a man of such iconic stature, when he died… boom – it was still a shock,” Rowley said.

“He was a pretty iconic sort of man who changed the face of comedy and TV in this country.”

“It’s an awful cliché sometimes, but it’s dead right this time – he was one of nature’s gentlemen and terribly gifted one at that,” McVeigh said.

Former TVNZ staffer Rob McLaughlin said his formative years in television were shaped during the McPhail and Gadsby era.

“What halcyon days they were. I loved him as Muldoon. So spot on … What a talented man and what a legacy he leaves.”

Broadcaster Jason Gunn said he was grateful he got to meet McPhail early in his career.

“I got to watch this amazing performer on television that entertained the entire Gunn family and the nation. Then when I was 18 or 19 and started in TV I got to meet this man, David McPhail.

“I remember being so starstruck and what moved me the most is he is such a generous and genuine man.

“He took time to ask ‘how are you?’ And he stuck around for the answer. A real gentleman.”

When to plant lettuce: How to help your plants thrive