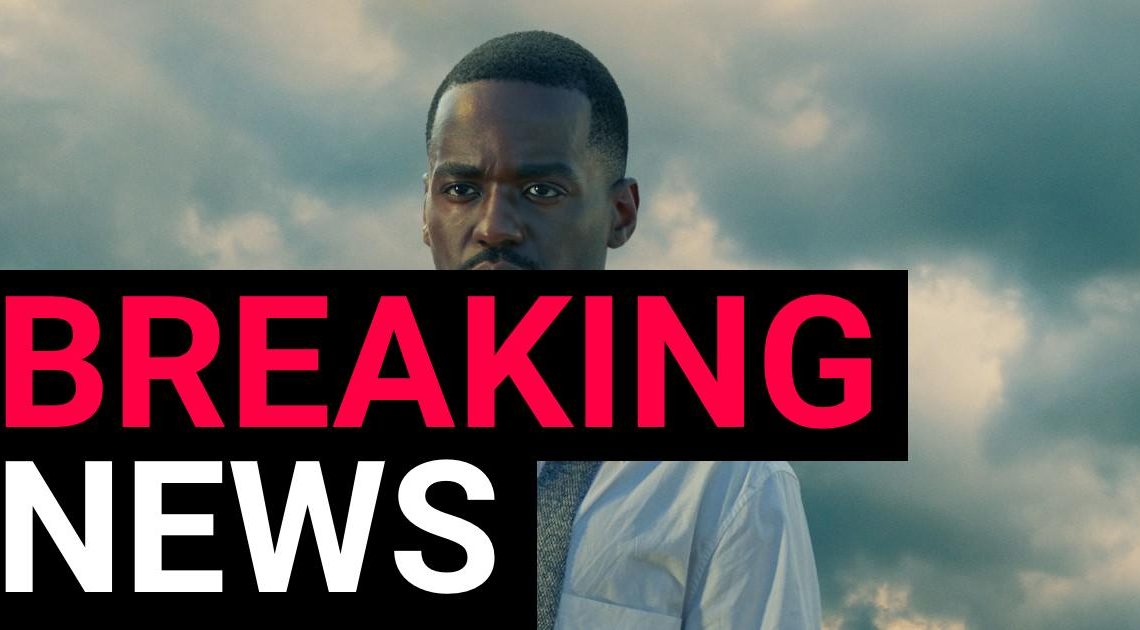 New Doctor Who companion announced on Children In Need

Coronation Street star Millie Gibson has been announced as the new Doctor Who companion in a stunning announcement on Children In Need.

Whovians had been going wild with the news that the companion to Ncuti Gatwa’s Doctor would be announced on the live Children in Need Show on BBC on Friday, and the revelation didn’t disappoint.

The actress stepped out of the Tardis on the live show to rapturous applause, and admitted she never even expected to get an audition and couldn’t believe she was the new companion.

Speaking on stage, Millie – best-known for her role as Kelly Neelan on Coronation Street – revealed she will be playing a character called Ruby Sunday.

The 18-year-old recently won the award for best young performer at the British Soap Awards.

She has been confirmed to make her first appearance next year when Ncuti’s Fifteenth Doctor takes over the Tardis. 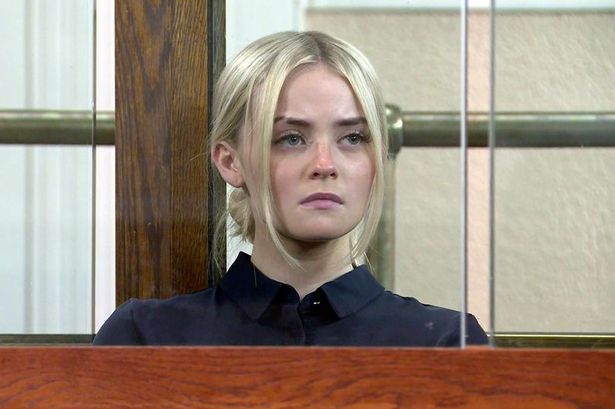 Speaking as she was announced to be taking over the coveted role, Millie said: ‘Whilst still being in total disbelief, I am beyond honoured to be cast as the Doctor’s companion.

‘It is a gift of a role, and a dream come true, and I will do everything to try and fill the boots the fellow companions have travelled in before me. And what better way to do that than being by the fabulous Ncuti Gatwa’s side, I just can’t wait to get started.’

Ncuti added: ‘Millie just is the companion. She is full of talent, strength, she has a cheeky sparkle in her eye and is sharp as a razor.

‘From the moment she walked into the room she captured all of our attention with her effervescence and then solidified that attention with the sheer torque of her talent.

‘This adventure is going to be so wild and so fun, I cannot WAIT to sail the universe with Millie!’

Millie will accompany Sex Education star Ncuti in the Tardis for the upcoming series of Doctor Who, following the special 60th Anniversary episodes next year which will star David Tennant and Catherine Tate.

Heartstopper star Yasmin Finney and How I Met Your Mother icon Neil Patrick Harris will also appear in the anniversary specials.

It comes as former showrunner Russell T Davies returns to the helm following stints by Steven Moffatt and Chris Chibnall, the latter of whom left at the same time as Thirteenth Doctor Jodie Whittaker.

Announcing Millie’s addition to the team, Russell said: ‘It’s the great honour of my job to find the next generation of talent, and Millie shines like a star already. She’s brilliant, dynamic, clever and a wonderful actor.

‘As a Coronation Street fan, I’ve seen Millie survive chases, guns and sieges, but that’s nothing compared to what lies ahead for Ruby Sunday.’

The Beebs had teased the announcement earlier on Saturday, writing: ‘With the Fifteenth Doctor, played by Ncuti Gatwa, due to take over the TARDIS over the festive period in 2023 there is one person he will need by his side, a new companion who will travel alongside him as they go on adventures that are out of this world.’

Got a story? Get in touch with our news team by emailing us at [email protected] Or you can submit your videos and pictures here.