It’s been a minute since we’ve from the Duchess of Sussex’s problematic family members. This could be a good thing but it could also be highly suspect since it’s now allowed a or a new member of the side of Meghan’s estranged family to come forward and make a public plea for attention. That family member is Meghan Markle’s half-brother who wants an invite to baby Archie’s christening in July.

Meghan’s half brother, Thomas Markle Jr., is reportedly estranged from the duchess, but that hasn’t stopped him from making a public statement, asking for an invite to the biggest christening of the year. In an interview with UK news outlet Express, Markle Jr. said, “I can’t say whether I’m going to be invited, you know, I can’t say if Meghan is going to say, ‘OK, enough is enough and, yes, I want my family back in my life. That would be wonderful but I can’t answer that question. Of course, we all want to be there, because that is a big deal.”

Meghan’s half-brother claimed to Express that getting an invite to Archie’s christening would help mend fences between Meghan and the other Markles after years of estrangement and feuding.

“I’m on a personal crusade to better the family image right now and it’s going be a slow, long process,” he said. He went on to add an invite to the christening would also rehabilitate the Markle family’s public image: “We’ve been dragged through the gutter long enough. It’s about time we get some peace in our lives.” 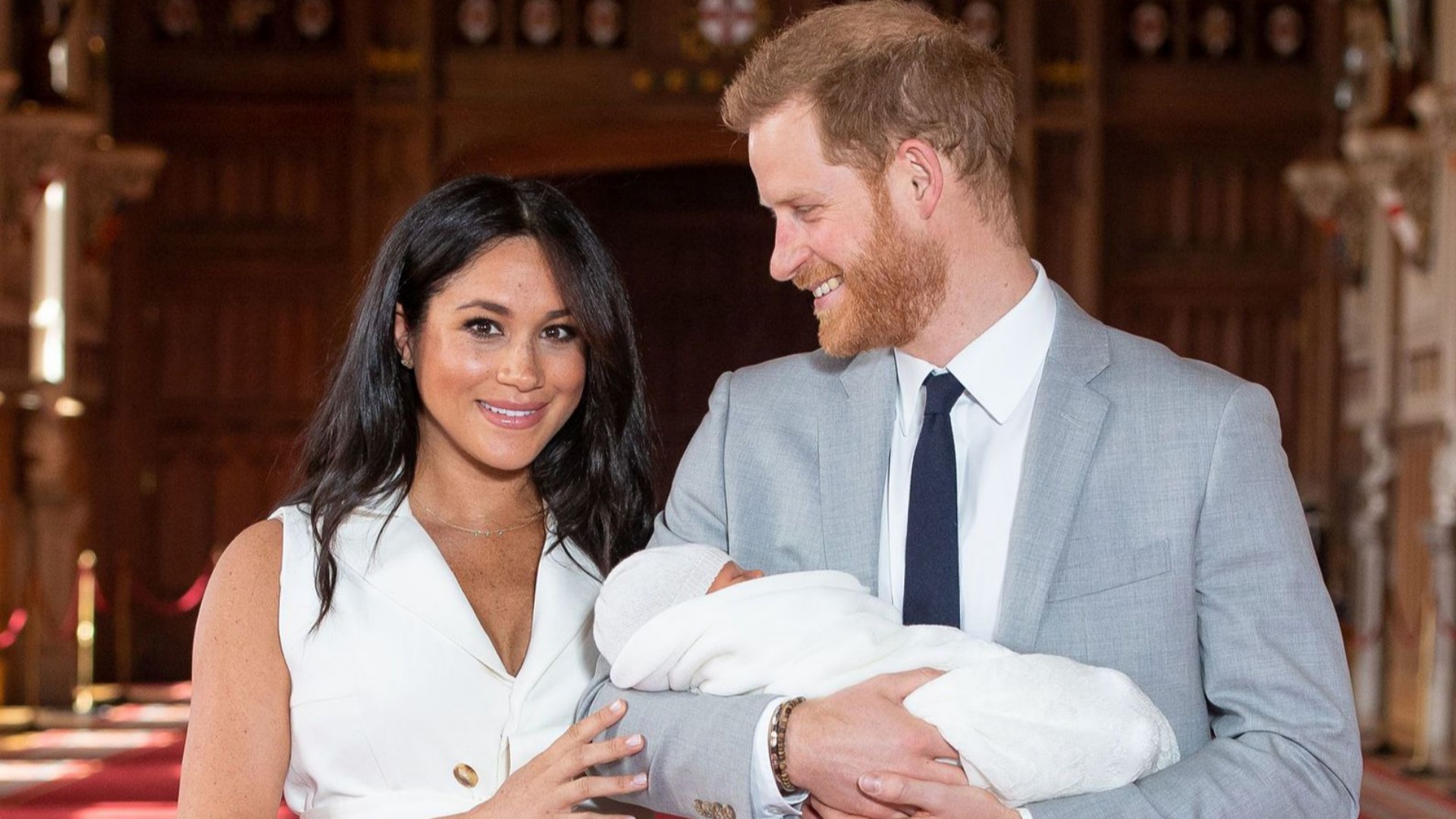 Markle Jr. isn’t as active in the public eye as other Markles but he’s been known to make good use of the spotlight (when it does land on him), just like his sister, Samantha. Markle Jr. has frequently taken pages out of Samantha’s playbook in the past, going from kind and respectful toward Meghan to being blatantly rude to her. Case in point: Just before Meghan and Prince Harry’s wedding in May 2018, Markle Jr. wrote a public letter saying Meghan is a “jaded, shallow, conceited woman” and she would “make a joke of [Harry] and the royal family heritage.” Charming! In January, Markle Jr. tried to play nice by inviting Meghan and Harry to his wedding and made sure The Daily Mail got wind of his olive branch. As one might expect, Meghan and Harry declined to attend, sending the implicit message to yet another Markle that the blatant hunger for attention is not cool.

The motivations for Markle Jr. asking for an invitation to Archie’s christening are extremely suspect just based on his history with Meghan and his comments about her. At this point, it’s best Meghan steer clear of any encounter with a Markle family member no matter what.

Louis C.K. Gets Standing Ovation at Comedy Festival in Brooklyn