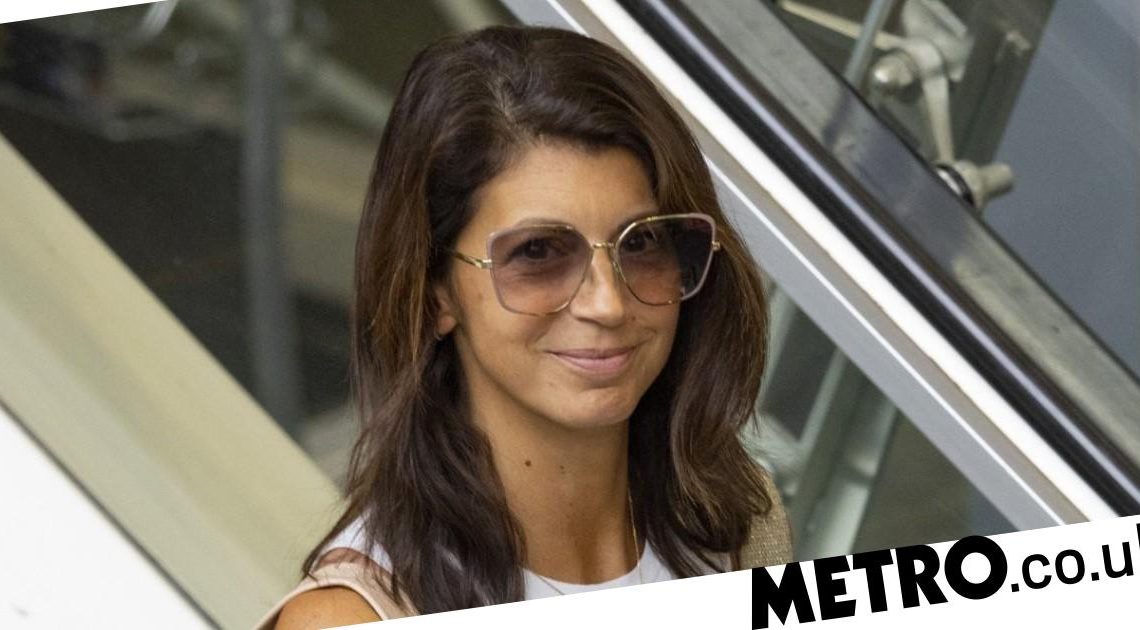 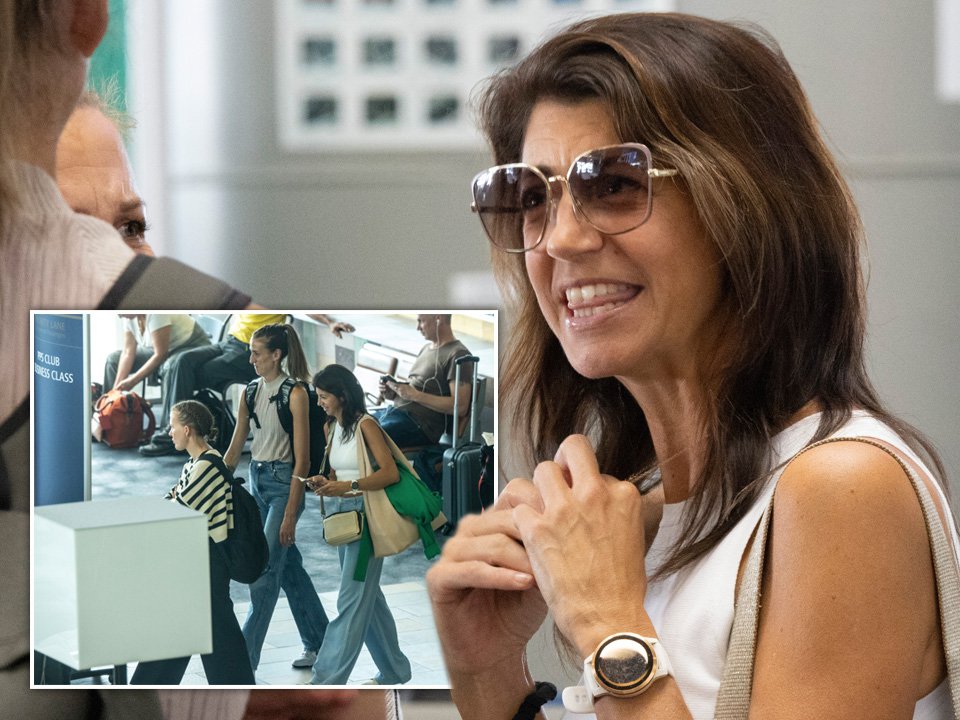 Matt Hancock has reportedly remained in Australia to profit from his I’m A Celebrity profile while his girlfriend Gina Coladangelo flew home without him.

The disgraced former health secretary came in third place in the ITV juggernaut series, with Owen Warner announced runner-up and Jill Scott being crowned Queen of the Jungle.

His stint Down Under had caused widespread backlash from the likes of Covid-19 charities and his constituents as many I’m A Celeb fans were surprised he made it to the final three.

When the MP finally exited the jungle, Coladangelo, who had been previously spotted touching down in Brisbane Airport, was awaiting him and they embraced on the famous bridge.

Fans pointed out that the moment reminded them of the infamous CCTV footage of Coladangelo and Hancock caught in a tryst during the coronavirus pandemic which led him to resign as health boss because he was breaking his own social-distancing rules.

However, according to reports, Hancock, who was due to fly out Tuesday afternoon with Coladangelo, has instead opted to stay in Australia to ‘make more money with a big interview.’

A source said: ‘Matt was due to go home on Tuesday afternoon Australian time with lots of the other contestants and Gina.

They continued to The Mirror: ‘But he left her to fly home alone so he could make more money with a big interview. Gina was lucky winner Jill and Shelly took her under their wing and they stayed with her in the queue.’

Meanwhile, Coladangelo was spotted departing Oz in the airport, chatting to Lioness and all-around hun Jill.

A spokesperson for Hancock confirmed to Metro.co.uk they had flown separately because of ‘logistics.’

While Hancock may have stayed in Australia for a promo opportunity, he snubbed ITV’s breakfast show Good Morning Britain on Monday morning.

Speaking on air, presenter Susanna Reid said: ‘Matt Hancock has pulled out of doing any interviews. Why do you think that is?’

Her co-host Ed Balls suggested the MP was ‘probably tired’ from grueling reality show, while the actual reason he didn’t join his fellow campmates in the traditional post-show interview rounds was not confirmed.

I’m A Celebrity is available to stream on ITVX.