Home » Entertainment » Making Your Own Fun 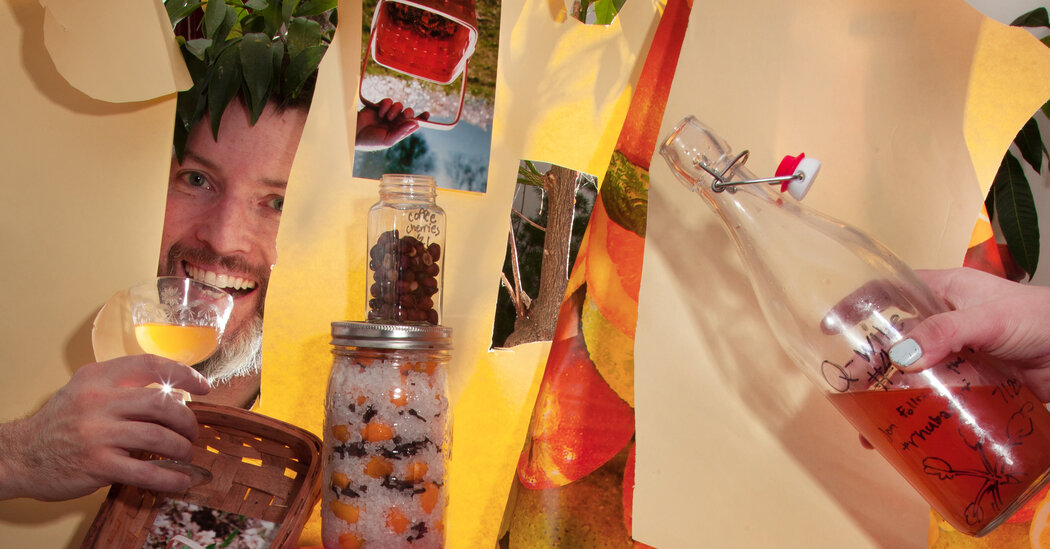 Making Your Own Fun 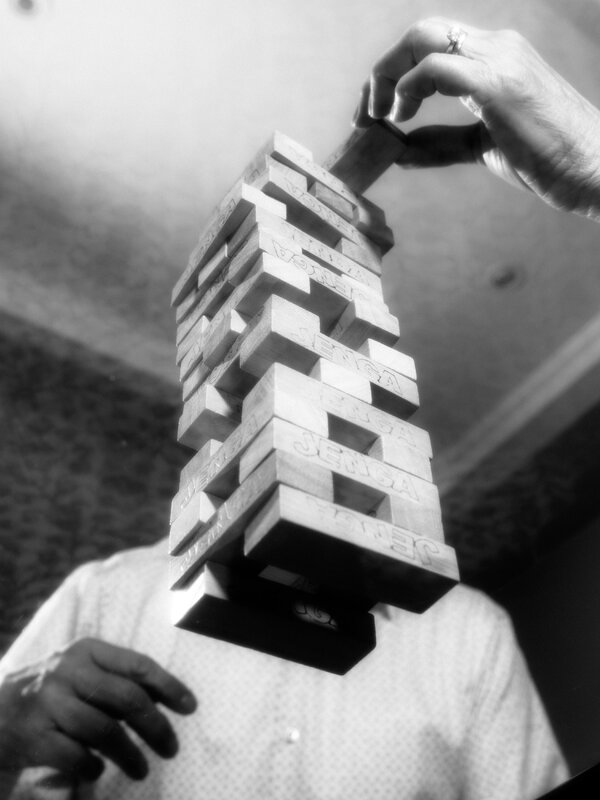 Fun can take many forms. An end-of-day ice cream ritual. Caring for rescued chickens. A bubble bath for an inanimate friend. Three photographers show us what a good time means to them now.

Mark Sommerfeld found it in lockdown at his parents’ home in Ontario, where “there was an emphasis on big dinners, movies and games” like Jenga, he said. He also made his own fun in his Queens apartment: “Spontaneity, both simple and elaborate, is my new fun and has so far included juggling eggs, making a bubble bath for an inanimate friend, playing board games, reading in nature, sending snail mail.”

Sheida Soleimani, a Providence, R.I., photographer, says she began doing “tedious but beautiful work, like picking dandelions from the ground, separating the petals from the calyx and putting them in an airlock-sealed jar with yeast to ferment.” She also began caring for rescued chickens: “Rehabbing birds definitely was a coping mechanism, but also a way to nurture and heal things during a time where everything has felt completely unhealable.”

Soleimani started taking these photographs “to document these forays and efforts to explore whatever we were doing one week or another.”

Elizabeth Weinberg, based in Los Angeles, says she and her son, Oscar, “began getting milkshakes at Fosters Freeze as the ultimate end-of-day treat.”

“There’s something magical and surreal about the place, an old-fashioned Los Angeles ice cream stand ablaze with neon,” she said. “A beacon — no matter how small — of something to look forward to can go such a long way for a kid.”

For alone time, Weinberg cruised around Los Angeles in her 1974 Volkswagen Thing. “This car is ridiculous, unsafe, featureless, slow, eye-catching and perfect for me. I can only play music on an old boombox that takes tapes. The speedometer doesn’t work. The gas gauge doesn’t work,” she said. “It’s wonderful.”

Weekend in London: our city guide on where to stay and what to do
Entertainment