We all know that social media is everything when it comes to the Kardashian empire, so Kanye West and Scott Disick made it very clear on Mother’s Day that they just can’t be bothered. Neither of the exes shared a post on social media to honor the mother of their children on Sunday. 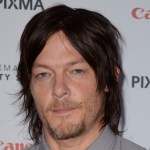 It’s entirely possible that both men did something behind the scenes, but curiously, neither Kim nor Kourtney shared any photos of the gifts from the dads on their accounts. We saw Travis Barker’s elaborate floral arrangements for Kourtney and Kim showed off the original perfume scents her kids made for her. Are we to believe that the guys are so lazy they couldn’t Google a Kardashian photo and write a “Happy Mother’s Day” caption? 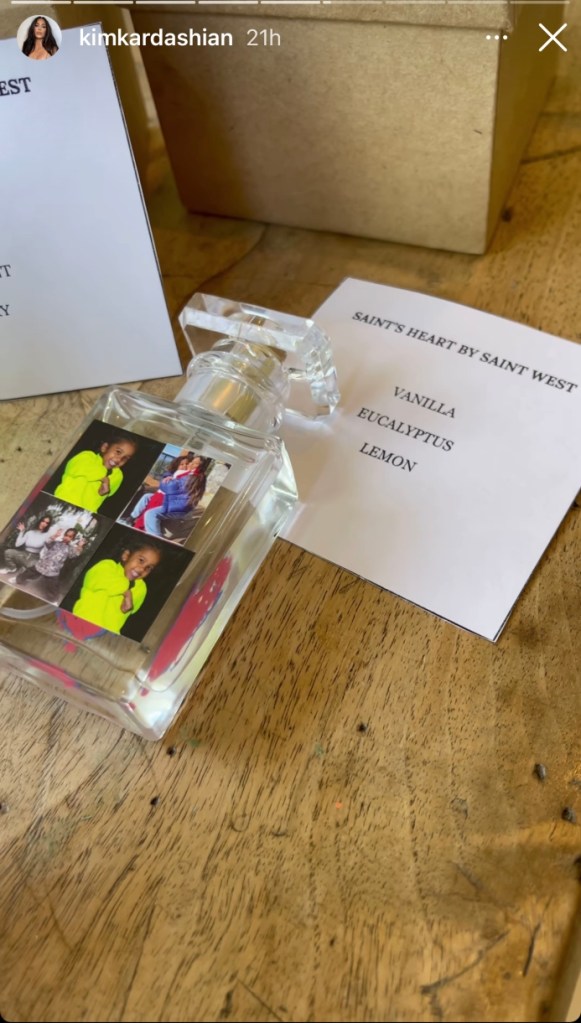 For Kim, it seems like she expected nothing from the Yeezy designer because they “barely speak” right now, according to a Hollywood Life source. “She’s really OK whether he does something for her or not and she will not be upset either way,” they said to the publication. “She’ll be with her kids and her own mother and so she’s content either way.” So it’s likely that the Skims founder was perfectly OK with how her Mother’s Day played out despite the snub.

Kourtney is in a love haze with Travis, so we doubt she even noticed Scott’s glaring omission. Her current beau made sure she had an over-the-top celebration on Mother’s Day, and if Scott even tried to call, she probably hit “decline” on her phone. They’ve weathered so many ups and downs in their relationship that she’s probably come to expect less from him, especially when the Blink-182 drummer is exceeding all expectations.

We know it’s only a social media post — and it’s certainly not real life — but if Tom Brady and Norman Reedus can spread some love to their exes, so can Kanye and Scott.

Before you go, click here to see celebrity exes who never buried the hatchet.