Home » Entertainment » Kelly Clarkson Opens Up About Her Depression Kelly Clarkson Opens Up About Her Depression

Kelly Clarkson might seem like the most perpetually upbeat person on the planet, but she wants fans to know it’s okay to not be okay all the time. In a candid conversation with Demi Lovato for The Kelly Clarkson Show, the 38-year-old host/singer got vulnerable about her depression and daily struggle with “trying to be positive.”

Clarkson opened the dialogue by praising Lovato for being such an unapologetically honest advocate for her own mental health. “I love how open you are about mental health because I have similar issues, and I’ve suffered from depression,” Clarkson shared. “I think a lot of people, especially in the creative world or just from childhood you’ve been trained to just keep going and you can handle it. Especially as a woman, it’s like, ‘Don’t let them see you sweat.’ I just love that you’re open about that because not everybody’s as vulnerable being like that. And I think it’s helpful for your fans.”

To that end, Clarkson went on to describe how her mental health is a form of ongoing self-care. She explained, “It takes work. I think everybody looks at us, like even when you overcome something, they’re like, ‘OK, she’s already overcome that.’ I’m like, ‘No, no, no that’s a daily effort in trying to be positive. That’s not a given, like you’re just over it and you went to some magic therapy session and it’s over. I think that’s a daily thing you work at and a daily thing that I work at.”

While Clarkson may not see herself as being as transparent with her fans, Lovato begged to differ. “I wouldn’t be the artist or even the person that I am with being so outspoken and vulnerable and fearless if I hadn’t had you to look up to, so I thank you for that,” Lovato told Clarkson, adding, “You are fearless and courageous and real as f**k, you know? I love that about you. When I was younger I always thought to myself, ‘If I make it, I want to be like her because she’s real and she’s genuine.’”

And can we just say, we love the fact that these two amazing women fangirled over each other while simultaneously de-stigmatizing conversations surrounding mental health?

This isn’t the first time in recent weeks that Clarkson has been forthcoming about personal issues. The multi-hyphenate entertainer — who filed for divorce from husband Brandon Blackstock earlier this month — told British web series Glamour Unfiltered that she’s still working through “abandonment issues.”

“You don’t ever wake up and are like, ‘OK, I’m totally cool with the fact that I have major abandonment issues because horrible things happened,’” she said. “That’s why I write songs about it and you connect with all these people that you don’t know.”

Before you go, click here to see which celebrities have been open about their depression. 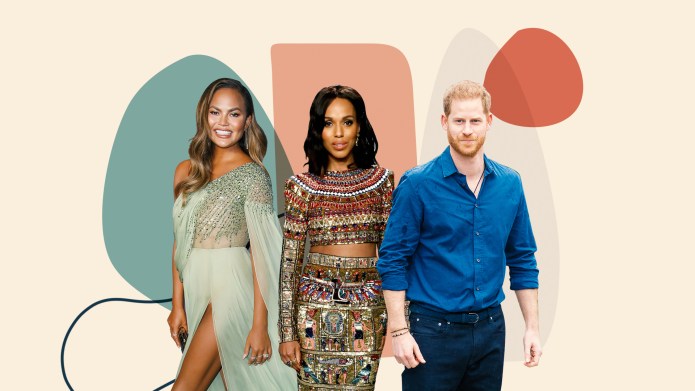 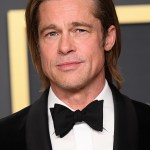 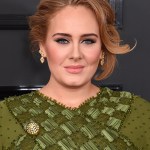 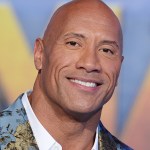 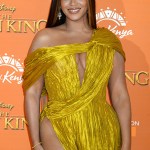