When Bachelor contestants complain about the circumstances of the show, they’re often met with tough love from viewers. “You knew what you signed up for” is a common refrain — but contestant Kelley Flanagan’s latest revelations have us wondering whether she knew she signed up for this. Kelley and Bachelor Peter Weber had a history before coming on the show, and started out with clear chemistry, but Kelley quickly faded into the background and was sent home before the final four, a choice by which many fans were left stunned. Now, as rumors swirl that the two have started dating post-show, Kelley claims that Bachelor producers locked her in a literal closet to keep her from spending time with Peter, and were clearly against them being together. We’ve heard about crazy producer stunts on The Bachelor, but this had us shook.

On an episode of Bachelor alums Ben Higgins and Ashley Iaconetti’s podcast Almost Famous, Kelley gave new behind-the-scenes details of her courtship with Peter, and why she was just as confused as viewers by the quick cooling off of their relationship.

@pilot_pete good to see you again, let’s pick up where we left off! #fourseasons #Itsfate #itsasign

“The first couple of weeks I saw him look at me differently compared to when we got on our one-on-one and I could tell a hundred percent that like producers were in his head,” she revealed. “Because on the one-on-one, nothing happened between us but he had this, like, demeanor toward me that was so pissed off and I was looking at him, like, ‘What the hell were you told?’ because nothing happened here for you to have this attitude. And so right then and there, I knew something was going on behind the scenes, and I was like, “This is bullshit.’”

Eventually, Kelley decided to take things into her own hands, approaching Peter directly to let him know she was doing her best to spend time with him. “[I told him], ‘They don’t let me see you. They locked me up in a closet for three hours last week, and they won’t let me see you.’ I said, ‘You clearly know they push some people forward and they don’t push others forward.’

As viewers will remember, Kelley’s last one-on-one with Peter was filled with him pressing her for a more serious commitment, and the contestant struggling to take the show’s “journey toward eternal love” quite as seriously with the other girls. With this new information, it’s not hard to understand why.

Do as the Costa Ricans do ❤️

“Things were getting in his head that he wasn’t able to make his own decision,” Kelley concluded. “And it just kind of pissed me off.”

While producers may have thought they were pushing Peter in the right direction, no one should ever be locked in a closet against their will (why do we have to say this?!). Also, it seems like producers missed the mark on this one. Ever since Peter’s disastrous relationships with Hannah Ann and Madison ended, he’s been hanging out with Kelley and seems happier than ever.

On a different Bachelor podcast, Nick Viall’s Viall Files, Peter finally addressed what’s going on with those two. “We’re not dating,” he clarified of his quarantine buddy. “Could I see that in the future? Yeah, of course. I’d be extremely lucky and very happy if that happened.”

After his performance this season, “extremely lucky” sums it up nicely.

Before you go, take a look at all the Bachelor and Bachelorette couples who are still together. 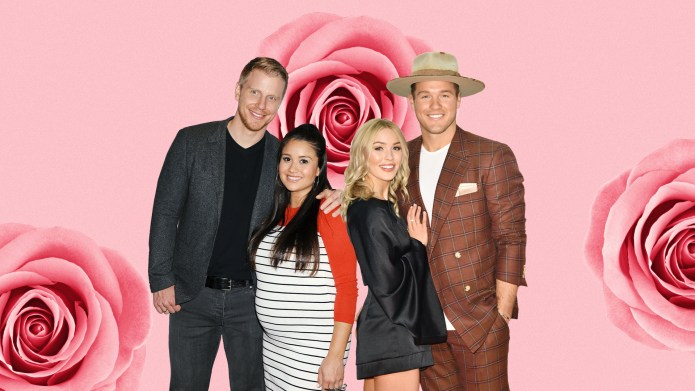 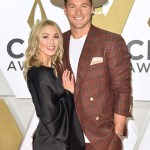 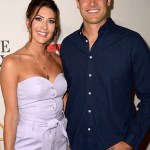 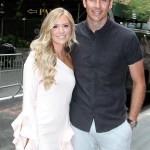 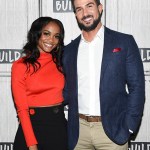