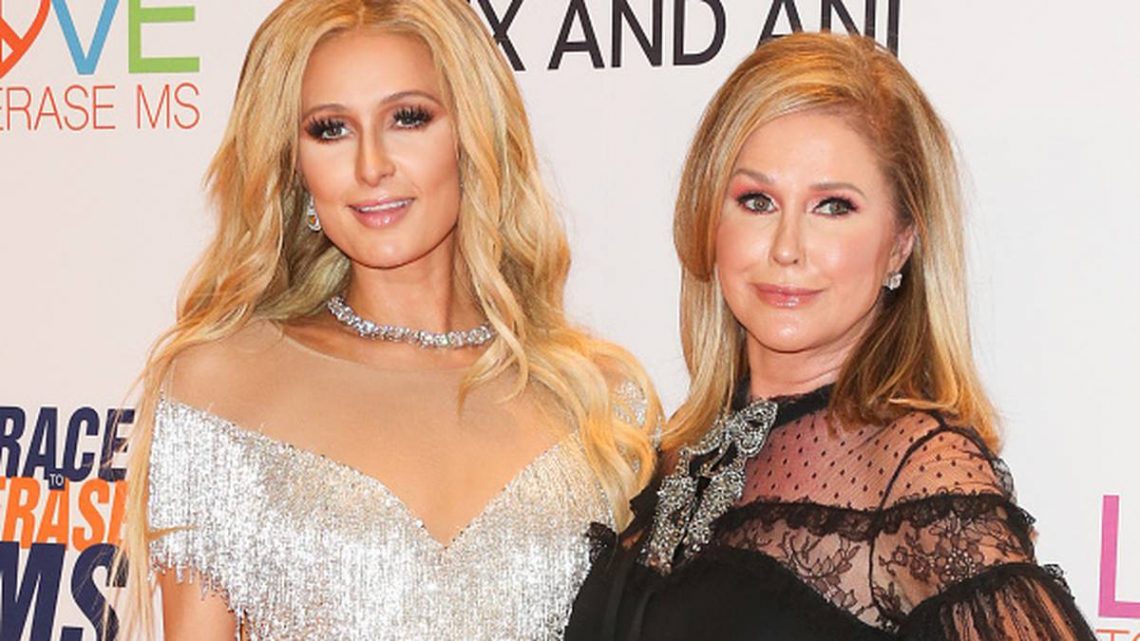 Paris Hilton’s mum Kathy used to call up newspapers to track down her daughter.

The mother of the socialite and reality TV star revealed how she would use the media to find out where she was during her clubbing days.

Speaking on SiriusXM’s “Lunch with Bruce”, she said: “I used to call the city desk at the New York Post. I would call the city desk and say at one in the morning, ‘Excuse me, hi, it’s Kathy Hilton. Uh, do you by any chance know Paris, where she is right now?’ “

The “Real Housewives of Beverly Hills” star, 62, admitted the news desks would always be able to come up with Paris’ whereabouts.

Kathy went on to admit that this became a way of life back in the day as Paris, now 40, would spend her nights partying around Hollywood with fellow stars like Britney Spears and Lindsay Lohan.

She said: “This is the way I lived for years. My husband [Rick Hilton] had to get up and work in the morning. So eventually he’d go to sleep. But I was up waiting all night.”

Kathy also claimed Paris was so out of control that she went missing for days – and claimed she did what was needed to reprimand her daughter.

She explained: “She was sneaking out and she’d go missing and I wouldn’t be able to find her. Let’s put it this way — it got very out of control and I was scared for her. And my husband was very scared for her.

“And, you know, those nightclubs go on all night. How about for two days not knowing where your daughter is, and once hearing blood-curdling screaming, and then the phone hangs up. There’s a lot of stuff people don’t know. And I did get some flak. Well, trust me. I did what I had to do.”

Kathy appeared to be hinting at Paris being sent to a boarding school in Utah, which the star has recently sued for alleged abuse.

In a statement, Paris said: “I was verbally, mentally and physically abused on a daily basis.​ I was cut off from the outside world and stripped of all my human rights.”