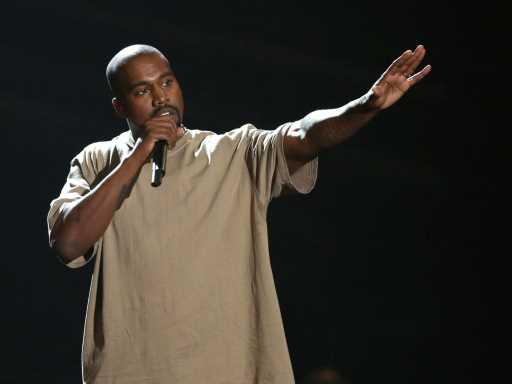 It seems that there won’t be anymore French getaways between Irina Shayk and Kanye West. Right when we thought love was in the air for the pair…It looks like the couple have already called it quits, after only a few months of dating. Shayk and West were confirmed to be dating earlier this summer, and sadly, it appears that this may have just been a summer fling…We can’t help but wonder how Kim Kardashian feels, but we have a feeling she’ll take the high road, just  as she did with the news that West was dating again.

A source spoke with People to shared that “It was never a serious thing that took off.” We’re wondering when exactly they officially split, because it seems like Shayk was pretty quick to correct the initial rumors of their breakup. According to the source, “Kanye has been busy working and spending time with his kids. This is his focus. He doesn’t have time to date right now.” He really does seems to have a lot on his plate, coping with the divorce from Kim Kardashian and preparing for the release of his upcoming album, so we aren’t that surprised it didn’t work out.

We wish them both the best. Getting through a breakup is never easy. Who knows? Maybe these two will reunite down the road…if Jennifer Lopez and Ben Affleck can do it, anyone can. Either way, we have a feeling no matter who they date, they’ll each thrive on their own.

Before you go, click here to see all the celebrity splits of 2021.