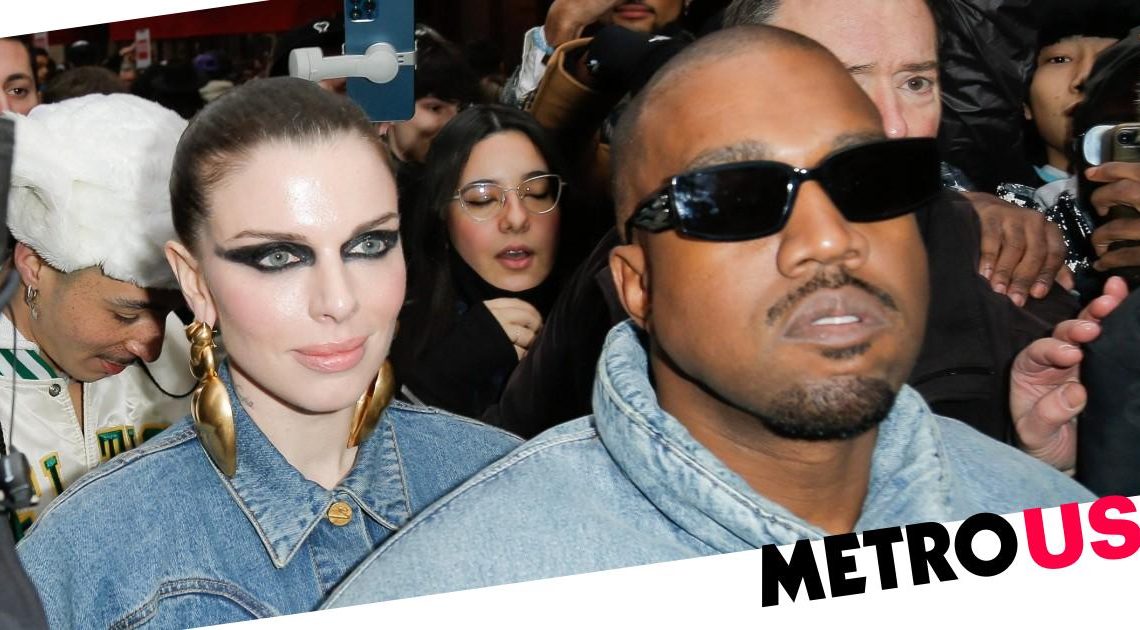 Julia Fox has given an insight into her and Kanye West’s brief relationship, and it is truly something.

The former couple were in a seriously headline-grabbing relationship for just a few short weeks at the beginning of this year, following the rapper’s split from Kim Kardashian.

At the time, it had seemed like Kanye was determined to win back the mother of his four children, just as she had begun dating Saturday Night Live star Pete Davidson, even publicly pleading with her to get back together during a show attended by her and their eldest daughter, North.

However he had appeared to get over Kim fairly quickly once Julia arrived on the scene, with major PDAs and red carpet appearances.

Now, as Ye remains embroiled in controversy over comments on Jewish people slammed as being antisemitic, Julia has opened up on their fling and says she agreed to date him only to get him to leave Kim alone – because she’s a big fan of the reality star.

Responding to a question on TikTok from a fan, Julia seemed determined to set the record straight, explaining she had planned to tell all in her upcoming book but would just get it over with on video.

‘First of all, the man was being normal around me,’ she insisted. 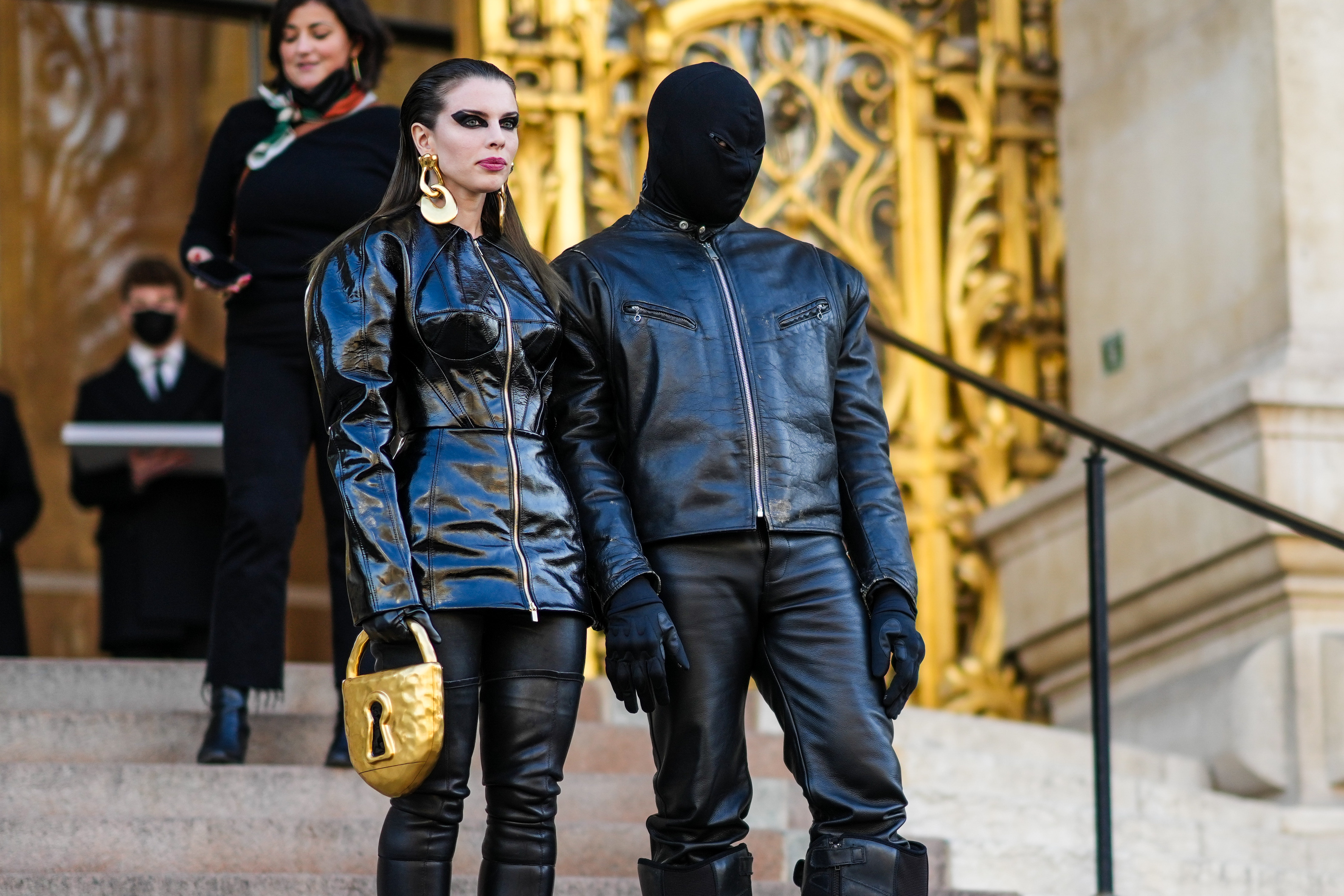 ‘And not only that but the Kardashians – when I had a fashion line… they actually bought my clothing and sold them in their stores. So I’ve always had like, a love for Kim especially.

‘And Kourtney – all of them. Well no, the big three. Khloe, Kim, Kourtney. Those are my girls.’

She continued: ‘By the time me and him got together he hadn’t been doing anything ‘out there’ yet. The only thing he had done was change the [lyrics] of the song to “Come back to me Kimberley,” that was the only thing when we met.’

Recalling the early stages of their friendship, Julia alleged: ‘He was texting me, I wasn’t really answering. I was like, I don’t really want to hook up with a celebrity again, nothing ever comes of it, they’re kind of boring, they’re not what you think they’re going to be like.

‘But he kept going and going, and he was like “You have bad text etiquette!” and I was like “Oh my God, Kanye is yelling at me, what do I do?”

‘But then I had this thought – maybe I can get him off of Kim’s case! Like, maybe I can distract him and just get him to like me.

‘And I knew if anyone can do it, it’s me. Because when I set my mind to something I do it.’

She said in the ‘month that we spent together he wasn’t on Twitter. He wasn’t on any form of social media. He didn’t even talk about his relationship – we only really talked about clothes and weird ideas and plans for the future and our hopes and dreams for childhood and education. It was really beautiful guys!’

Her voice changing, Julia became serious and insisted: ‘The moment he started tweeting, I was out.’

She claimed the media only reported on their break-up ‘a week after it happened,’ and people assumed they were still together when he started making questionable posts on social media.

‘But we weren’t [together]. I was already like “dude I’m not gonna stick around for this s***.’

She added that she ‘realised pretty quickly that he wasn’t going to take my help, adding in a mocking voice: ‘I was like “I wanna help him, I wanna help him!”‘

Talking to her followers directly, she joked: ‘I sounded almost as dumb as you guys saying I should have done something to stop him – what? But anyway, I was delusional that I could help him. It didn’t work. And now we’re here.’

Finishing up the explanation, she insisted: ‘That being said I deeply respect this man as an artist, I don’t want to s*** on him, I don’t want to reduce his whole career to his really bad moments.

‘That being said, I stand with the Jewish community, period.’

Julia had previously spoken about their break up in an interview with ES Magazine in September, saying she was ‘proud’ of herself for recognising red flags and ending the relationship.

Kanye, meanwhile, has announced he will be running for presidency in 2024 against Donald Trump – again.