“I don’t really like work where I need to read the wall text,” the composer David Lang said recently during a visit to the Whitney Museum of American Art.

He was walking through the galleries of the 2019 Whitney Biennial, explaining some of his problems with political art — mainly that he doesn’t want to be told what to think. Mr. Lang much prefers a head-scratcher, something that reveals itself after days or even weeks of reflection, and even then only in part.

This is the effect he’s hoping to achieve in his new opera, “prisoner of the state,” a morally complex and conflicted retelling of Beethoven’s “Fidelio” that has its premiere on June 6 as part of “Music of Conscience,” the New York Philharmonic’s season-ending series about politically-minded music in times of strife.

After a trip to the Whitney, where Mr. Lang was most attracted to works that were only obliquely political, he took in something more heavy-handed: a performance of Marc Blitzstein’s white-hot musical “The Cradle Will Rock,” which makes its pro-union message forcefully clear, at Classic Stage Company.

“This piece has all the examples of the good stuff that works, and all the bad stuff,” he said with a laugh over coffee. Still, he acknowledged, there is a place and a purpose for both poetic and more overtly ideological approaches to engaging politics in art.

When writing in response to crisis and current events, composers face a tension between abstraction and explication. The questions are the deepest ones an artist can address: How can particular “content” be conjured in sound? What is the best way to persuade an audience? Is persuasion the proper goal of art? What should music be about, anyway?

The Philharmonic’s series wrestles with contrasting paths to politics in the concert hall: pure instrumental music, in John Corigliano’s Symphony No. 1 (May 30 and 31), and theatrical, text-based music, in Mr. Lang’s “prisoner of the state” (June 6-8.)

In the early 1980s, Mr. Corigliano was on a plane to a rehearsal in Boston when, looking at someone’s copy of The New York Times, he noticed a new, alarming word: “GRID,” the early name for what became known as AIDS.

“When I got to the rehearsal, I didn’t hear a note of what they were doing,” Mr. Corigliano recalled in a recent interview. “I could only think: It’s all over. We’re going to die.”

AIDS colored Mr. Corigliano’s life for much of that decade, and after. For a long time he avoided taking an H.I.V. test, out of fear of what the results might be. He lost friends, students, colleagues.

So when he was asked in the late ’80s to write a large-scale work as part of a residency with the Chicago Symphony Orchestra, he ended up composing his first symphony — a memorial to those who had died from AIDS. It was the classical music world’s most high-profile response to the crisis up to that point.

Inspired in part by the AIDS Memorial Quilt, the four-movement work unfolds as musical portraits of Mr. Corigliano’s friends, followed by a patchwork tribute assembled from small themes, and an epilogue that offers consolation and serenity through waves meant to evoke, Mr. Corigliano said, an “image of timelessness.”

The symphony is dedicated to the pianist Sheldon Shkolnik, who died shortly after its premiere and inspired the first movement. It opens with a jolt, then becomes calmer and more sorrowful, while an offstage piano plays a Leopold Godowsky transcription of an Isaac Albéniz tango, a favorite of Mr. Shkolnik’s.

“I would be speaking to Sheldon on the phone, and he was so full of life,” Mr. Corigliano said. “But then I’d get off the phone and go back to writing his memorial.”

For the quilt-like series of remembrances in the third movement, Mr. Corigliano asked William H. Hoffman, the librettist of his opera “The Ghosts of Versailles,” to write brief epitaphs of people who had died. Mr. Corigliano set those to music, then removed the texts. (He later restored them in a separate choral piece, “Of Rage and Remembrance.”)

Even without text, Mr. Corigliano’s feelings — frustration, grief, love — come through clearly. (Some critics have said too clearly.) But he said that he wants the work to have a powerful effect regardless of whether listeners know it was a response to AIDS.

“Knowing the details makes it more personal and focused,” Mr. Corigliano said, “but while the material comes in from a place of feeling, the structure doesn’t. It’s a tragic symphony.” 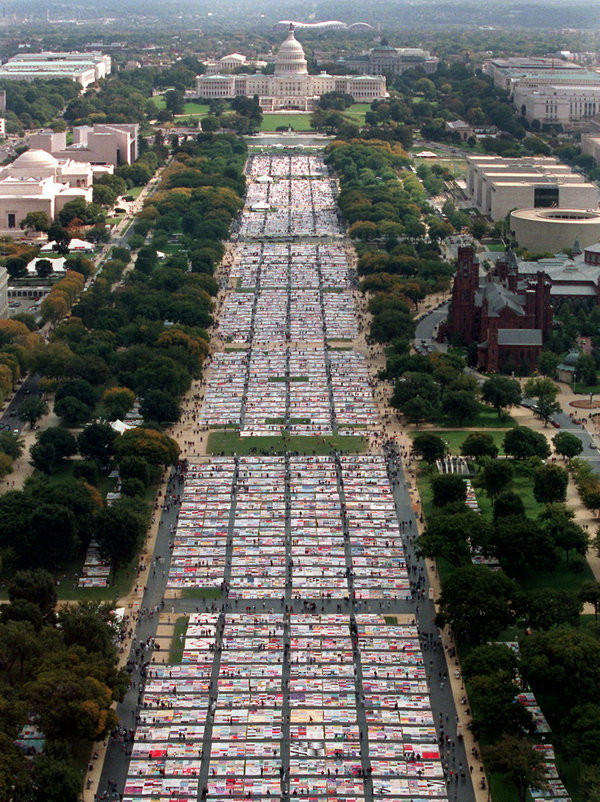 Lang: ‘prisoner of the state’

“It would take more chutzpah than I have to say I could improve on anything Beethoven wrote,” Mr. Lang said. But “prisoner of the state” does try to revise the story of Beethoven’s only opera, “Fidelio,” in which a woman disguises herself as a man to rescue her husband, a political prisoner.

“I’m not trying to say my opera supplants it or makes it better,” Mr. Lang added, “but it always seemed there was more to the story than ‘Here is this political prisoner, and thank God he’s married.’”

His characters question the implications of their actions and motivations, on both a personal and societal level. The opera’s heroine wonders what her obligation might be to save the men who aren’t her husband. The villainous Governor sings a seductively persuasive aria about the nature of knowledge and power.

“I had this idea that what the Governor would sing is so beautiful, smart and compelling that it would take two weeks to figure out why you disagree with him,” he said. “I want you to wake up in the middle of the night and say, ‘Wait, that’s why he’s wrong.’”

Mr. Lang specifically avoided too much specificity, especially anything that would seem to comment directly on the present. “The temptation to rouse everyone to stand up and condemn our current moment — it not only would be a cheap trick,” he said, “but it would ultimately be self-defeating.”

Such a direct message wouldn’t be Mr. Lang’s style, anyway. He prefers conflicted explorations of complicated issues, like patriotism in “the national anthems” and poverty in his Pulitzer Prize-winning oratorio “the little match girl passion.”

But he does usually rely on texts in his politically motivated music. “I think what we depend on for meaning is text,” Mr. Lang said. “It’s hard to think of what a purely political piece that is abstract could be.” 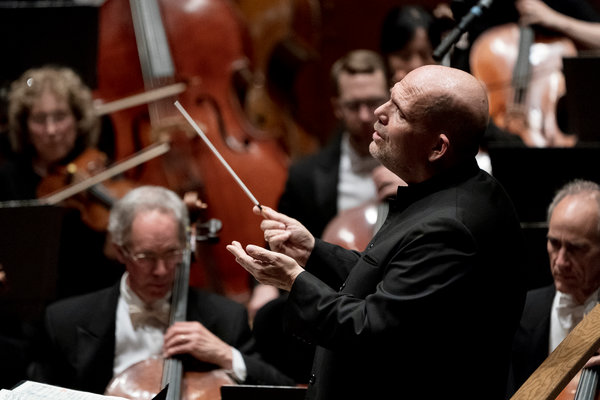 Joshua Barone is a senior staff editor on the Culture Desk, where he writes about classical music and other fields including dance, theater and visual art and architecture. @joshbarone • Facebook

Here’s How To Get Someone From Class To Notice You, So You Can Make Flirty Eyes All Semester