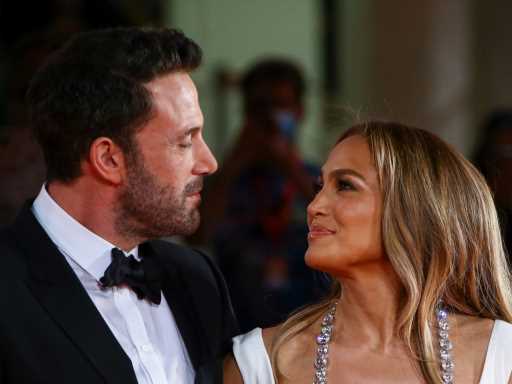 The moment we’ve all been waiting for all summer long has arrived: Jennifer Lopez and Ben Affleck made their red carpet debut as a couple (again) at the Venice Film Festival. Affleck was there for the premiere of The Last Duel while JLo was there to support her boyfriend, who wrote and starred in the movie.

They did not disappoint one bit as they stepped out of a black Lexus vehicle. He waited to the side in his tux as photographers clamored to take her photo in a drop-dead gorgeous white gown with a daring bejeweled neckline that plunged to reveal her cleavage. They both looked so happy to be together as Lopez clasped his hand and they made their way down the red carpet. 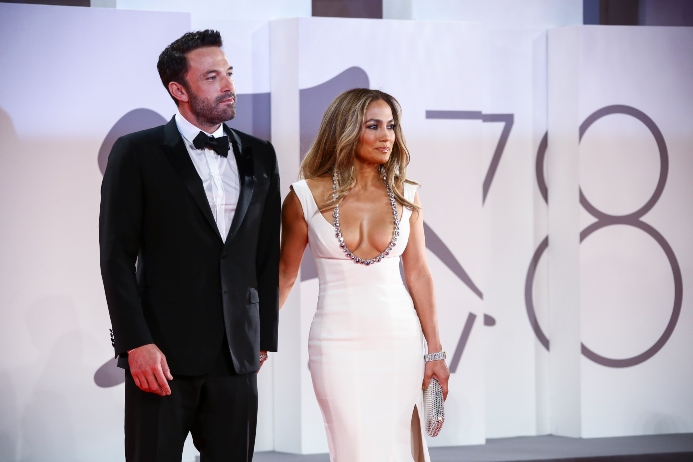 As one of the biggest power couples in Hollywood this moment is a big one for them because there is so much history between them. The rekindling of their romance has brought about a sense of Hollywood gossip nostalgia — even though the frenzy around them was too much intensity for them at the time. “We didn’t try to have a public relationship,” Lopez said to People in 2016. “We just happened to be together at the birth of the tabloids, and it was like ‘Oh my God.’ It was just a lot of pressure.” 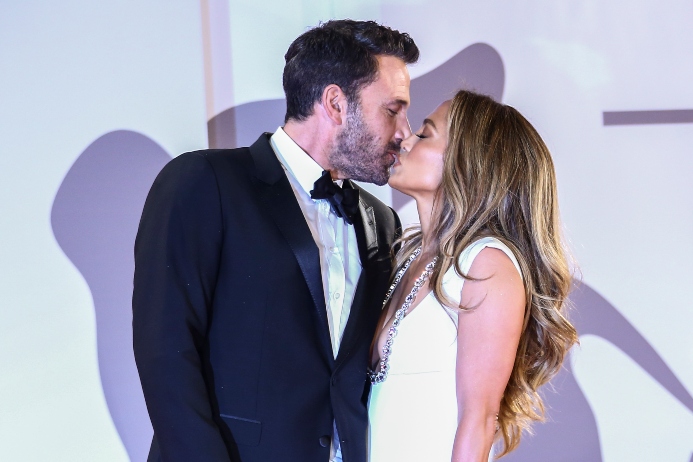 After they broke up, they married other people (her: Marc Anthony, him: Jennifer Garner) and started families. Now that they are both divorced and in a good place in their lives, a reunion seemed inevitable because even they were craving a Bennifer return. They may cause a stir wherever they go, but they are wiser, more grounded and can drown out the noise around them. And this red carpet moment at the Venice Film Festival signals the fact that they are solid — and they want the world to know.

Before you go, click here to see a complete timeline of Ben Affleck and Jennifer Lopez’s relationship.

I woke up trembling from night terrors for years after leaving my abusive ex, says Mel B
Entertainment