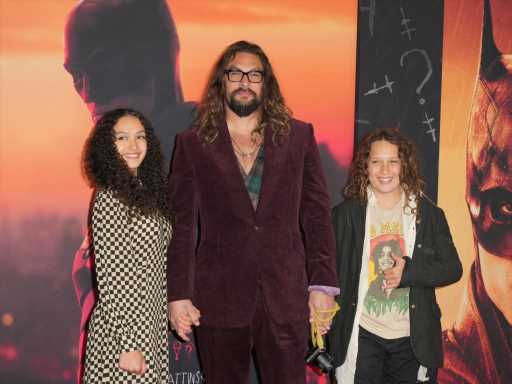 Jason Momoa appears to be having the time of his life this Fourth of July weekend after attending The Rolling Stones concert at Hyde Park in London. The Aquaman star wasn’t alone at the massive live event, he was joined by his two adorable kids from his former marriage to Lisa Bonet, Lola, 14, and Nakoa-Wolf, 13.

He seemed to be so thrilled to share this major music moment with his children from the multiple Instagram posts and stories that he added. The 42-year-old actor grabbed video clips of Lola and Nakoa-Wolf dancing to the beat as The Rolling Stones played some of their greatest hits. He even made sure to get a family snapshot before the concert started — Lola was decked out in a black and white check skirt, a crop top, and a black jeans jacket while Nakoa-Wolf kept his casual look simple with a Rolling Stones jacket, complete with their signature lips and tongue. 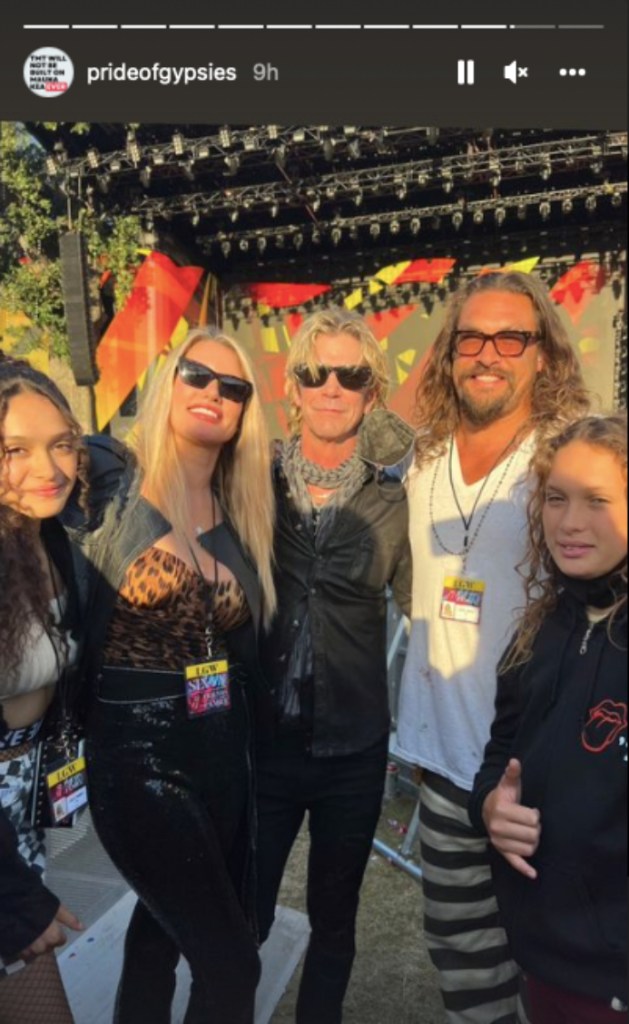 Momoa gushed about the experience to his Instagram followers and mentioned how special of a night it t0 have his kids by his side. He wrote, “LAST NIGHT WAS INSANE. i had to share with everyone. so beyond thankful to all my friends and new friends who made this possible i got to share this moment with my babies. the gods blessed this band. THE ROLLING STONES i can’t believe they are almost 80. 60 years together in hyde park. mind blown. enjoy. gimme shelter. all my aloha j.”

In the wake of his split from Bonet, Momoa has been mindful to spend extra time with his “babies” (he’s like every parent still calling his teens his babies). He recently brought them to a UN conference for ocean conservation so he can share his love of activism with them, and he made sure they were at The Batman premiere in March to support half-sis Zöe Kravitz. Momoa is proving to be a hands-on dad, who is giving his kids memorable moments that they will always cherish.

Before you go, click here to see celebrity kids who are all grown up.