Home » Entertainment » How Many Streams Is a T-Shirt Worth? Breaking Down Chart Dilemmas. How Many Streams Is a T-Shirt Worth? Breaking Down Chart Dilemmas.

Now more than ever, there is a wealth of data about how music is consumed. As a result, the way Billboard calculates its charts has become increasingly complicated. But the glut of information has also created an opportunity for others: just as data is nearing a peak, so are charts.

Rolling Stone recently inaugurated a set of charts tracking songs, albums and artists. And each of the streaming services has its own charts, as well. But this creates a new set of problems, sowing confusion about just how popular certain songs or albums are. For example, on the current Billboard Hot 100, “Ransom” by the rising rapper Lil Tecca is No. 23. On the Rolling Stone song chart, it’s No. 13. On SoundCloud, it’s No. 1.

This week’s Popcast is a conversation about how popularity is measured, and the obstacles to doing it accurately. In an era where albums are streamed more than sold, and in which artists offer enticing ticket and merchandise bundles as a way of goosing their release-week chart positioning, what is the true meaning of an album chart? And given how fast music moves online, is a weekly tally of popularity sufficient?

On this week’s Popcast: 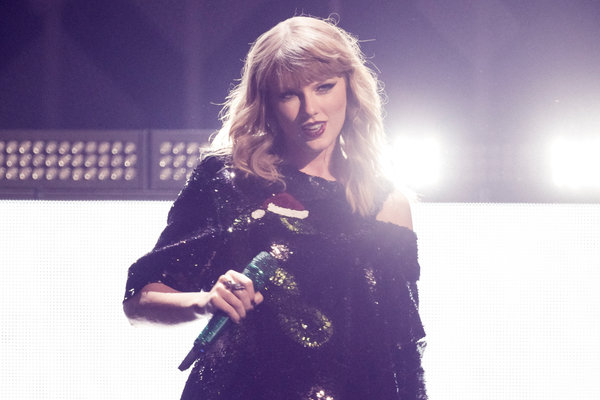 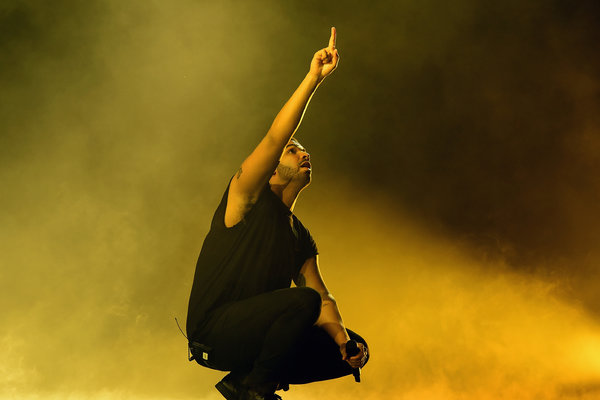