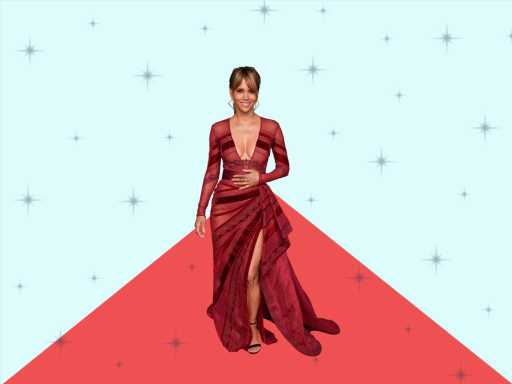 Halle Berry is honestly one of the most unstoppable forces in the entertainment industry. Throughout her decades-long career, the actress has reinvented herself and proven time and again that she can meet any challenge, whether it is in front of or behind the camera. As an in-demand actress, Berry has shown that she can tackle action films just as easily as intimate, independent dramas. She’s transformed throughout her career, but there’s one element that has remained constant: her effortless and refined style on the red carpet. 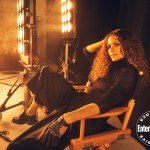 Whether she’s appearing at a premiere or gracing the Oscars and Emmys stage with her presence, Berry has a style, poise, and confidence all her own that is truly timeless. Some of her best looks have been thanks to longtime collaborations with designers like Elie Saab, Dolce & Gabbana, Zuhair Murad, and more. Over the years, her best looks have arguably been the stunning gowns she wears. But she’s also been known to rock a sleek mini dress or a jumpsuit from time to time.

Regardless of the cut, embellishments, or accessories, Berry always looks good in whatever she decides to wear. One of her most iconic gowns was worn when the actress earned her history-making Oscar back in 2002. The Monster’s Ball star stunned in a sheer and intricately designed burgundy Elie Saab gown that has since become one of the most memorable looks in contemporary Oscars history.

Since then, Berry has continued to impress with her red-hot, red carpet style. Check out some of our favorite looks from the actress over the years!

Nanci Griffith, Singer Who Mixed Folk and Country, Dies at 68

Beavertown Brewery is opening its first ever pub in Tottenham, London
Entertainment