Here is a sampling of the week’s events and how to tune in (all times are Eastern). Note that events are subject to change after publication.

Catch up on “Mission: Commission,” a new podcast from Miller Theater at Columbia University. Hosted by Melissa Smey, the executive director of Miller Theater, the series follows three composers as they create new classical works from scratch. Listeners will be privy to the ups and downs of classical music composition through intimate conversations with the composers Courtney Bryan, Augusta Read Thomas and Marcos Balter. The podcast is free, and will release new episodes during the month of May.

Enjoy a conversation about books and art between the author and illustrator Sandra Boynton, the musician Yo-Yo Ma and the author Ann Patchett. The event, presented by Symphony Space, will celebrate Ms. Boynton’s latest children’s book, “Jungle Night,” and will delve into Ms. Boynton’s journey from publishing her first book in 1977 to her collaborations with Mr. Ma. Tickets are $15, and this presentation is available to stream after the event.

Celebrate and learn about the history of Cinco de Mayo. Jessie Vallejo, an ethnomusicologist at California State Polytechnic University and a mariachi musician, will lead a discussion about the holiday’s importance in Southern California and its role in racial justice and civil rights in the United States. The discussion, which is presented by the Michi and Walter Weglyn Multicultural Studies Chair, will be followed by a musical performance from the school’s mariachi students. This event is free.

Explore the future of Chinatowns across the United States with a panel discussion presented by the Smithsonian Associates in collaboration with the Smithsonian Asian Pacific American Center and the Smithsonian’s National Museum of Asian Art. The panel will include the food writer and James Beard Award-winning cookbook author Grace Young, the author and chef Brandon Jew, and Jennifer Tam and Victoria Lee, co-founders of “Welcome to Chinatown,” an initiative supporting New York City’s Chinatown businesses, among others. The group will discuss the role Chinese food plays in American culture and how to preserve the legacy of Asian cuisine, particularly in the wake of recent Asian-American discrimination. This event is free and is the first of the four-part series CULINASIA, which will explore the future of Asian food in the United States.

Listen to a discussion about the culinary giant, James Beard. The Food Network’s Ted Allen and John Birdsall, the author of “The Man Who Ate Too Much,” a biography about Beard, will explore who Beard was behind his public persona and then open up the floor for questions. This event, presented by Southern Arizona Senior Pride, which supports L.G.B.T.Q.+ adults 55 and over, is free to attend, but donations are accepted.

Tune in to a 10th anniversary screening and discussion of the film “Pariah,” a coming-of-age story following Alike, a Brooklyn teenager navigating her sexuality. Members from the cast and crew, including Dee Rees, who wrote and directed the film, will discuss the process of making the movie, which Stephen Holden, writing in The New York Times, called “an acutely observed examination of strait-laced parents trying to deny a child’s homosexuality while all the time knowing better.” This event is free.

Watch an ice skating performance presented by the Ice Theater of New York. The broadcast will feature two new repertory pieces and videos detailing the theater’s experience through the pandemic, followed by a discussion with Kaitlyn Weaver, Elladj Baldé and Jason Brown and moderated by Doug Haw. Tickets to this event are free, but donations are encouraged. 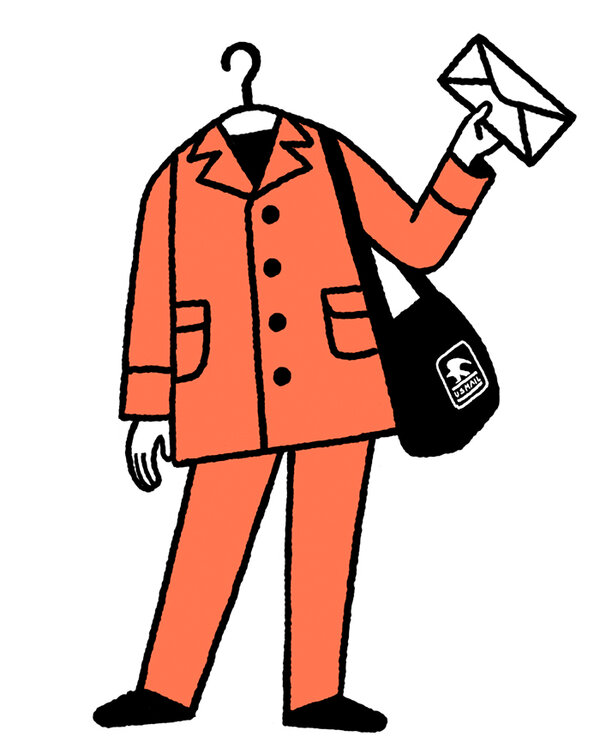 Learn about the history of the uniforms worn by Postal Service workers in a webinar presented by students from New York University’s Master of Arts in Costume Studies program. In collaboration with the curatorial department at the National Postal Museum, students will talk about the ways the uniform has been shaped by individual wearers, the museum’s collection of historical uniforms and the popular representations of postal workers in American culture. This event is free.

Craft flores de papel, or paper flowers, a traditional Mexican craft, in a class hosted by 18th Street Arts Center, an artist residency in Santa Monica, Calif. and sponsored by WE RISE, a month-long campaign in Los Angeles County around mental health awareness. The artisan Carmela Morales will teach participants how to make the flowers using recycled materials they can find at home. This event, which is free, will be taught in Spanish with live English translations.

Help your little ones make a special Mother’s Day brunch with an on-demand cooking class from The Kids’ Table, a cooking school in Chicago. Participants will have the option to make recipes such as raspberry-lemon scones and asparagus-dill quiches in kid-friendly courses. Classes, which cost $4, are open to children of all ages.